Golden Age of Chaos And Clusterfuck is a collective effort of nine artists to understand, through art, the nature of knowledge in today’s society. When the processes through which we produce, reproduce, store and access information are changing, how does the society change as a result? Or rather, how do the changes in both effect each other? Consisting of field notes, observations, documentation and objects, the exhibition takes the form of a temporary research centre, in which the participating artists share their findings and source materials. The show will take shape organically as the artistic research continues in the gallery space. A publication documenting the process is produced on-site and launched at the end.

The conversation is organized by This Might Not Work Collective who is taking part in “Golden Age of Chaos And Clusterfuck” exhibition and publishing. The event is mixed with the monthly Reading Group in Helsinki and is moderated by Hami Bahadori.

The conversation is based on two modern phenomena which are playing a big role in shaping the current and future political environment on earth:
1. The figure of the migrant in Europe and North America, in order to manufacture consent after 9.11.
2. High-Speed communication technologies that has enabled fast internet, commodification of information, constant global surveillance and information overload.

The inspiration for this topic has came from Deleuzian Nomadology, ethical and political concepts developed by Simon Critchley in “Infinitely Demanding: Ethics of Commitment, Politics of Resistance” and the Nomadic Theory of feminist philosopher Rosi Braidotti. Genevieve Lloyd discusses Rosi Braidotti’s concept of “nomadic subjectivity” in relation to current policies on the mass movements of asylum seekers and refugees, especially on un-authorised boat arrivals. It especially addresses Australian attitudes toward migration in past and present, and Hannah Arendt’s treatment of universal human rights.

“The Figure of the Migrant by Thomas Nail” -Part I and II (Political Theory of Migrant + Kinopolitics)
Thomas Nail is associate professor of philosophy at the University of Denver. His research is in European philosophy, Political philosophy, and Environmental philosophy. He works on recent European thought to contemporary political events like Zapatismo, migrant activism, the Occupy movement, and ecological resistance. His latestest works are Theory of the Border and Returning to Revolution: Deleuze, Guattari and Zapatismo. 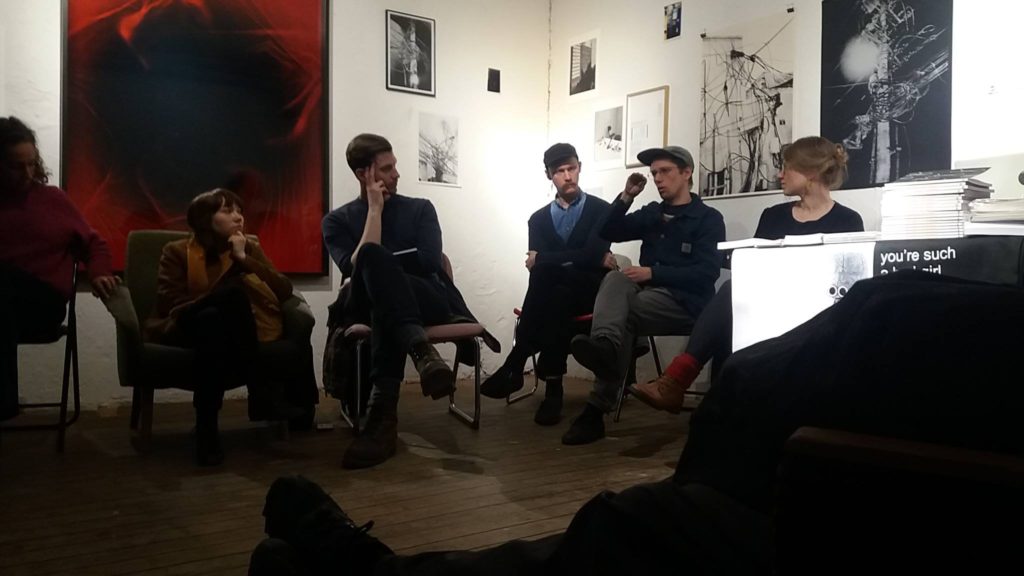