The works are specifically made to be shown online or on CRT TV screen. The project will operate as ‘reverse propaganda’ made to be shown in gallery exhibitions, window fronts, apartment shows, workspaces, libraries and public spaces around the world during the month of May.  The project started in 2017, in collaboration with RED MAY collective.  TMNW curated 20 works, from local and international artists and shown in a verity of venues in Seattle and Helsinki.

The aim of the exhibition is to showcase artworks that are related to the contemporary condition of globalization, networks, and alternative possibilities. The theme of the exhibition, as well as RED MAY festival, is a month-long vacation from Capitalism. The rules? There are only two. First, riff on red. And second, assume for a month that the market is not the solution to the problems that the market creates.

The RED MAY events will happen during the month of May 2017 in Seattle and Helsinki. The works gathered by This Might Not Work will be an extension to the RED MAY festival, in order to support and promote these initiatives. The selected works have been either donated or made specifically for this platform by artists in regard to the current political situation of the world and United States. With the raise of far-right nationalism, fascism, and continuous war and destabilization of the Middle East, a part of the works gathered are addressing a frustration due to discrimination against various minorities, LGBTQ, migrant, nomad, Black Lives Matter, Native American, etc. The aim is to provide a space to generate conversations in analyzing the contemporary issues through Marxism, political economy, feminism, philosophy, and postcolonial theory in academic and non-academic settings in different locations in Seattle and Helsinki. 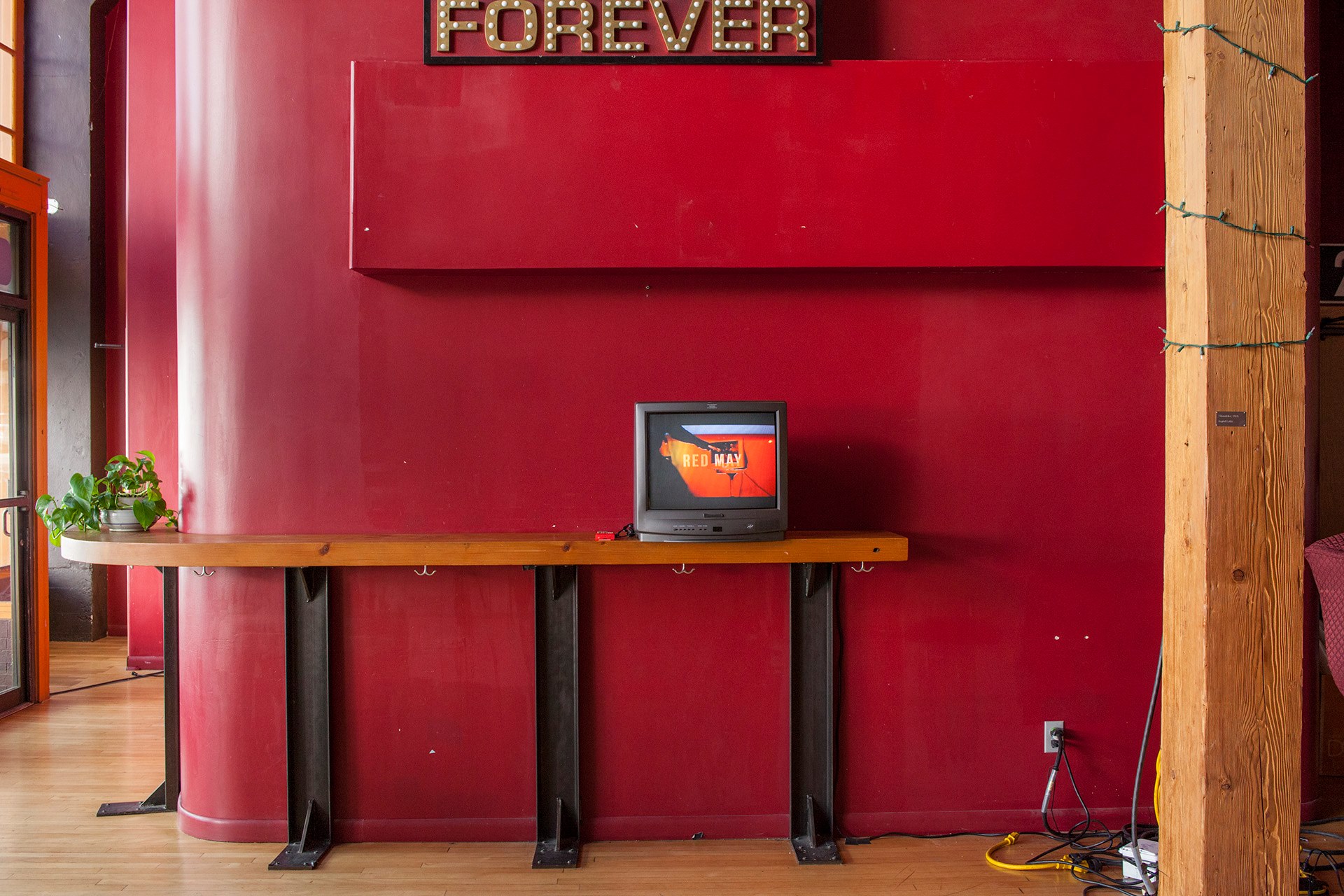 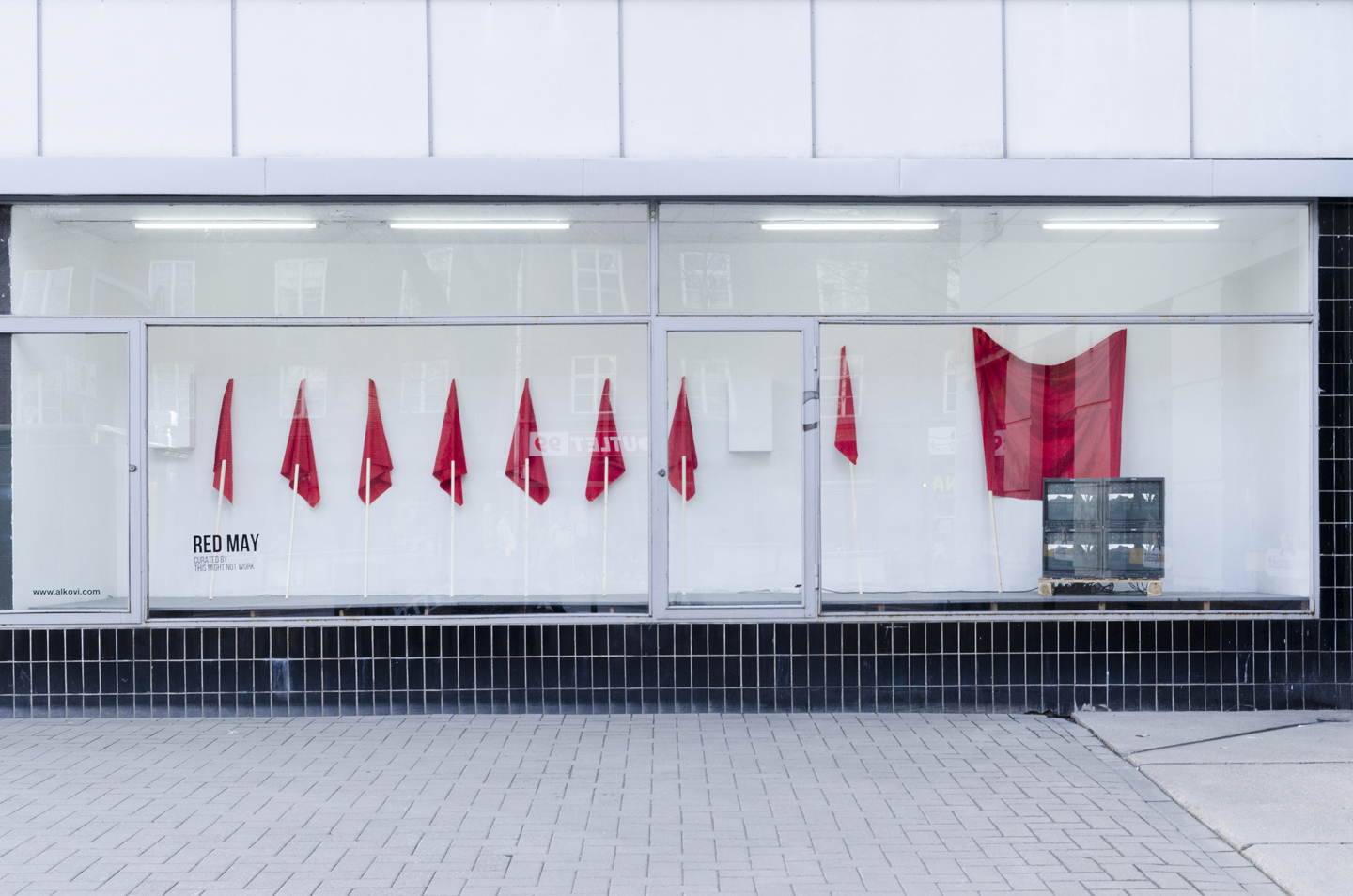 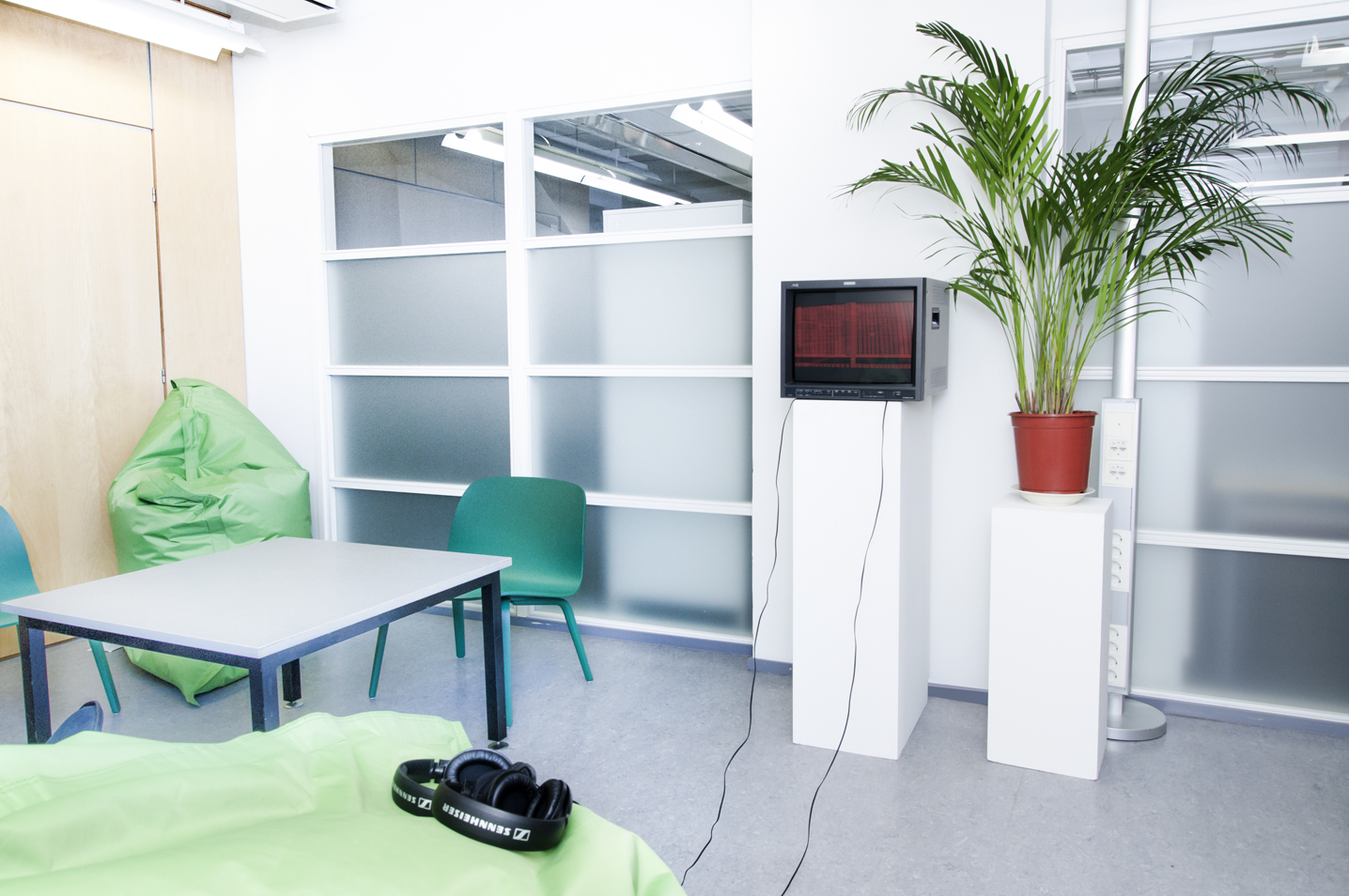 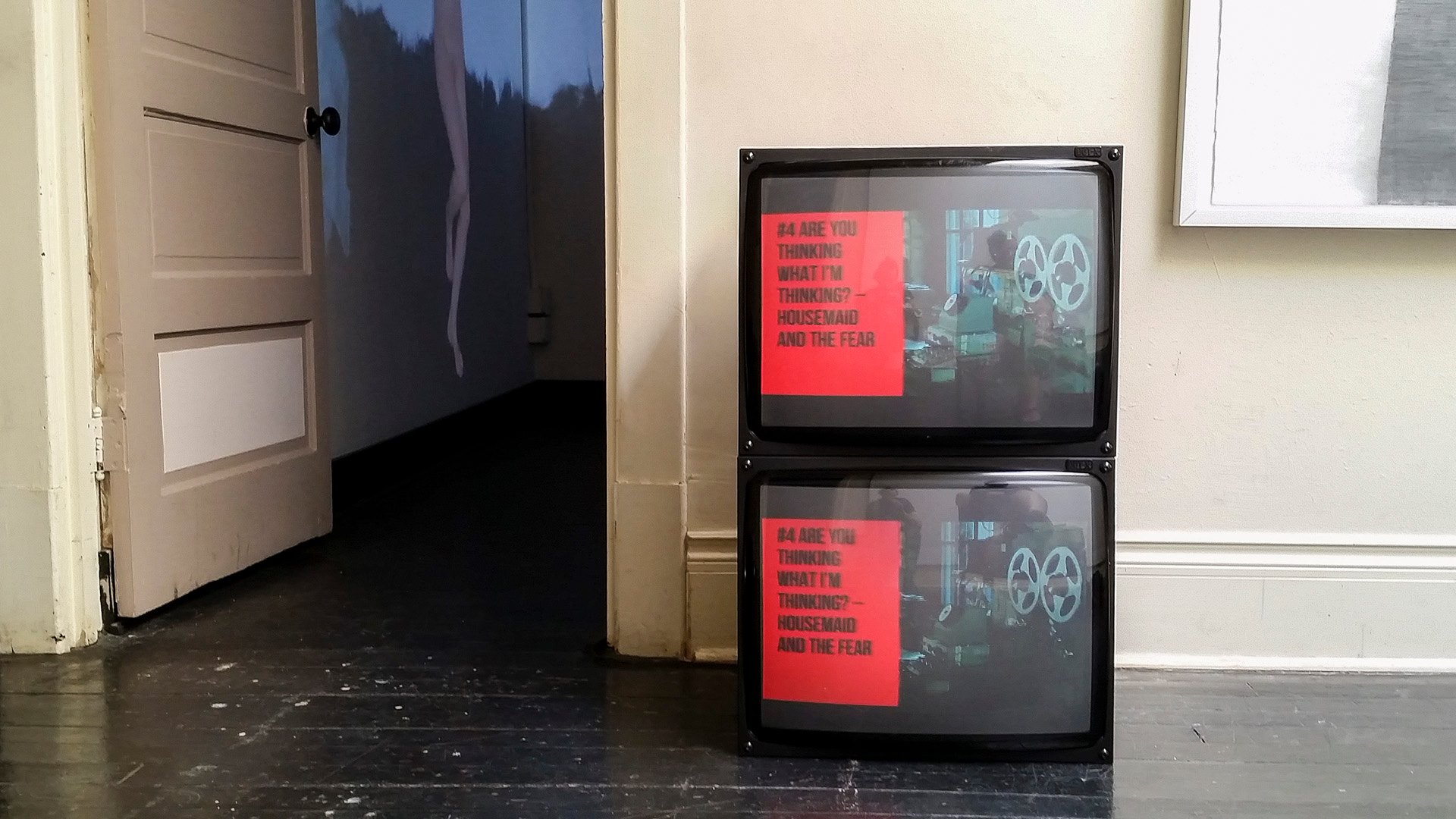 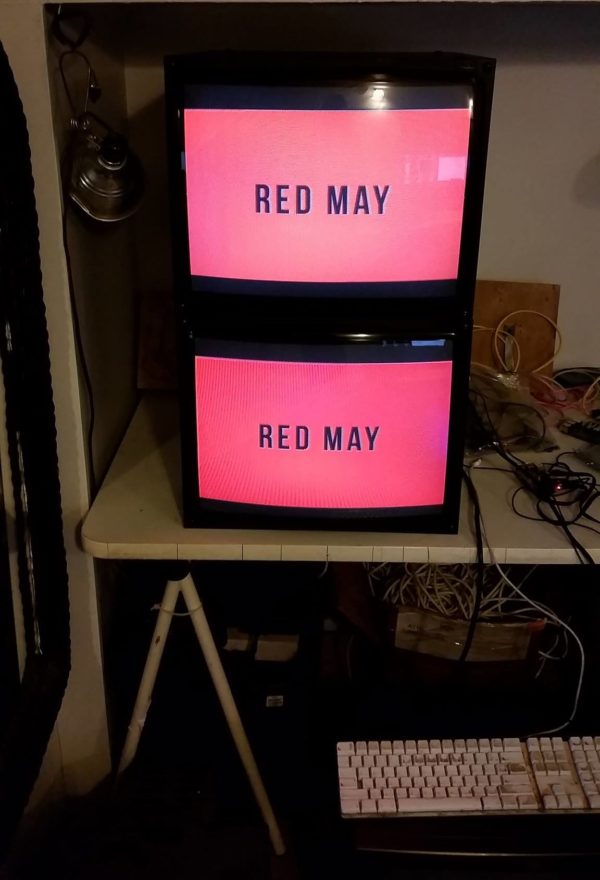 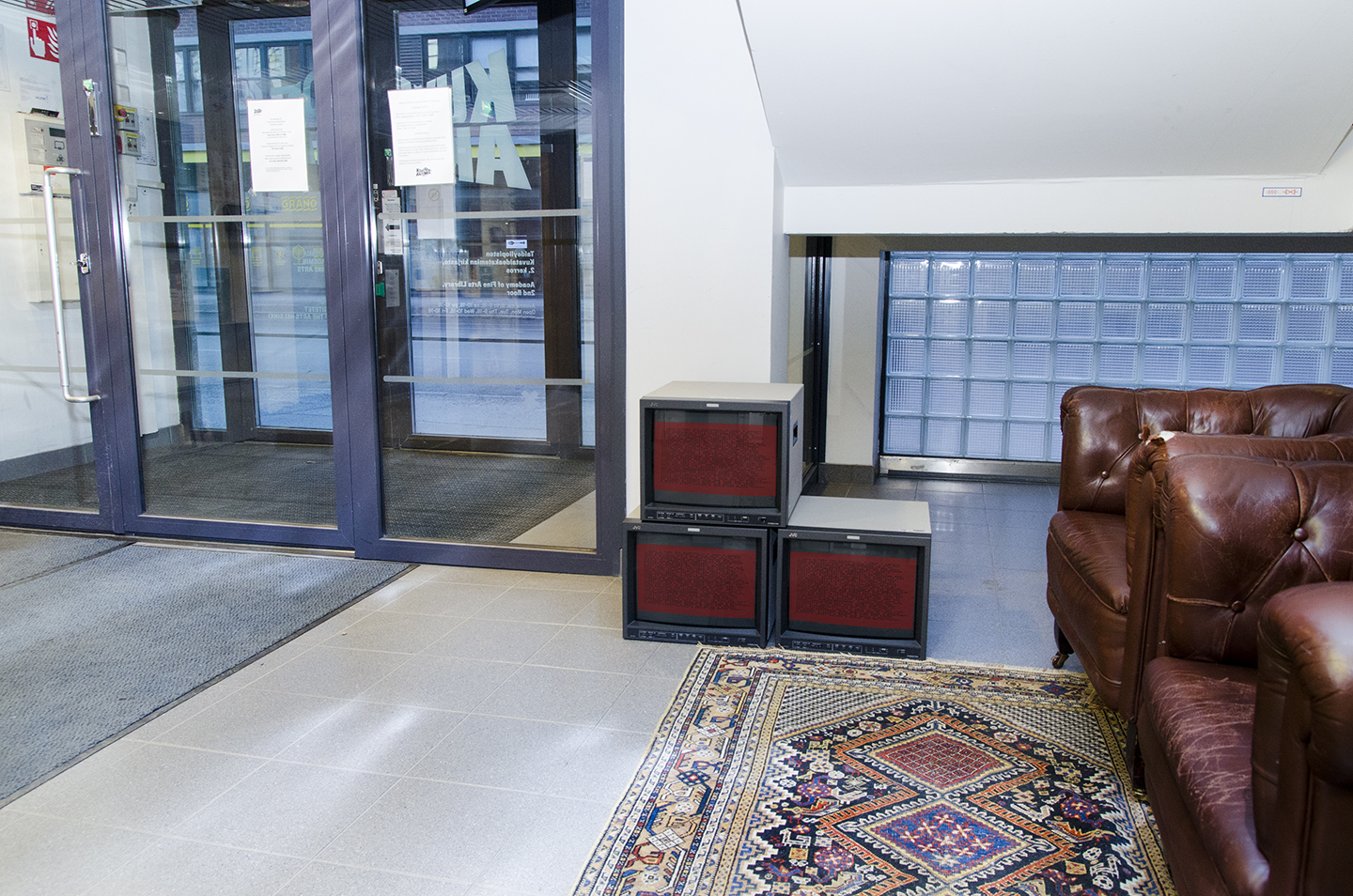 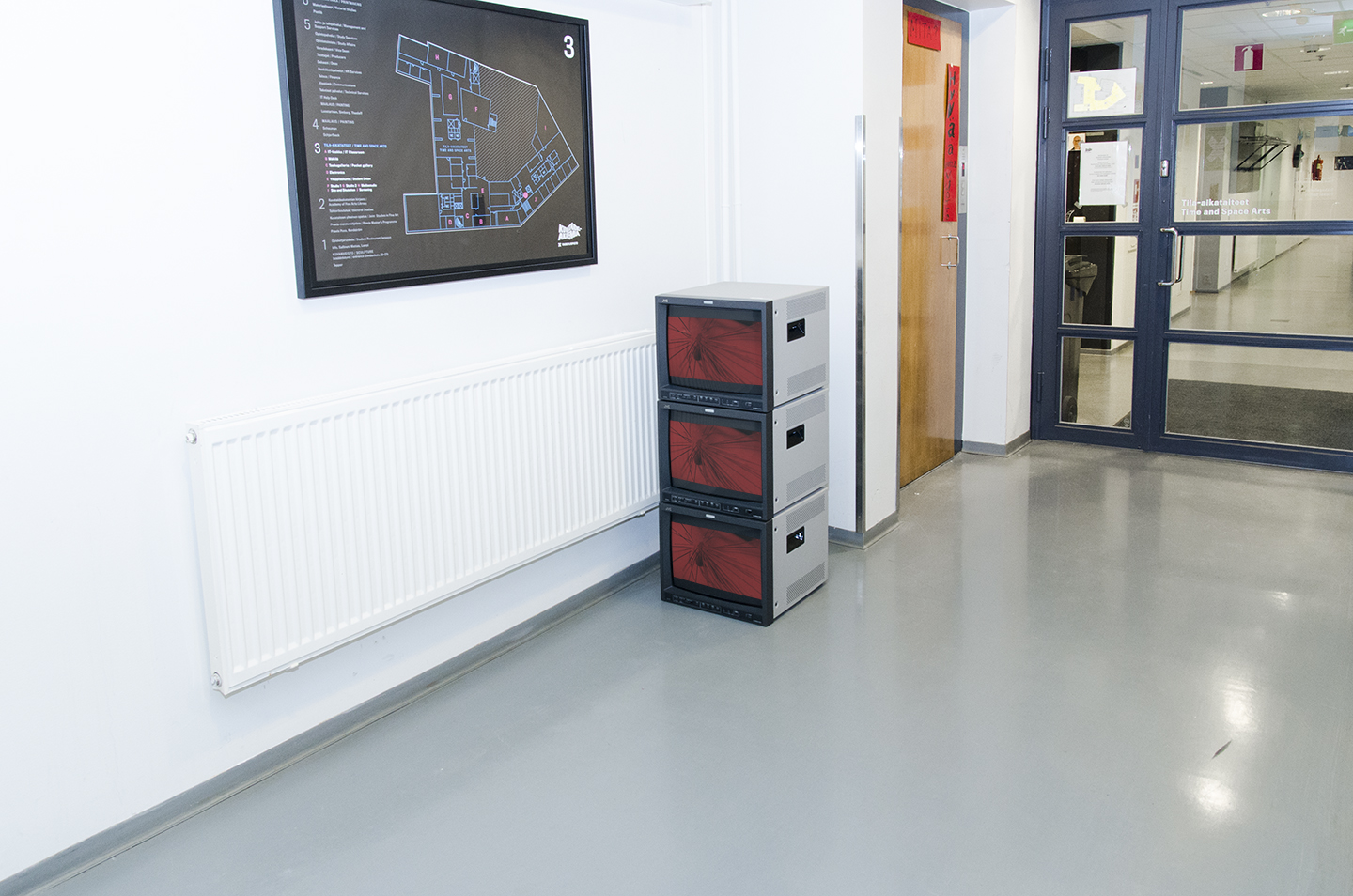