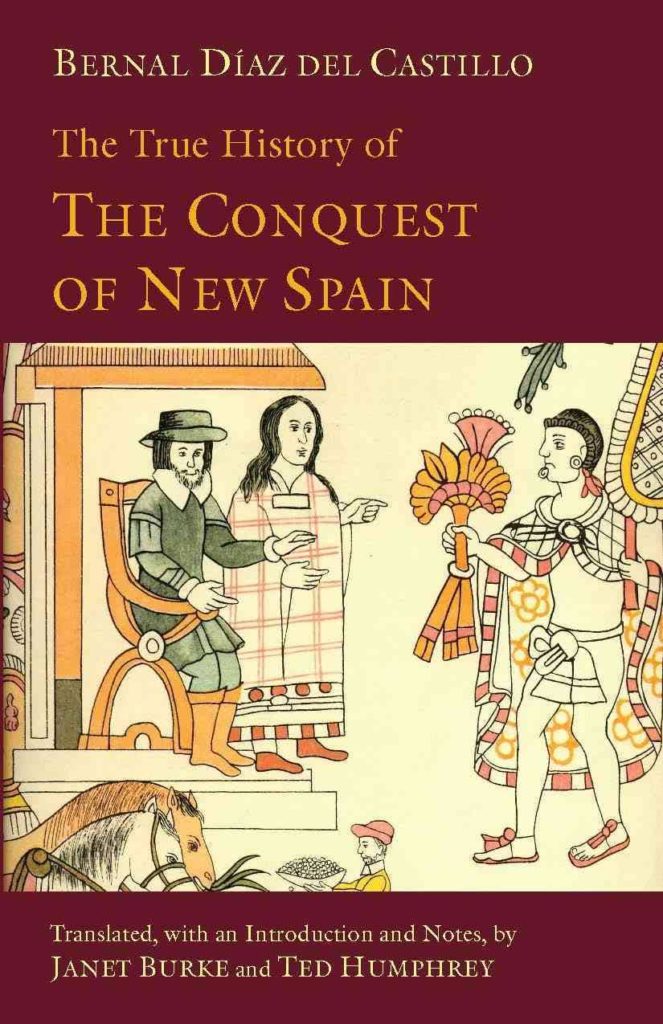 “Where are now my companions? They have fallen in battle or been devoured by the cannibal, or been thrown to fatten the wild beasts in their cages! They whose remains should rather have been gathered under monuments emblazoned with their achievements, which deserve to be commemorated in letters of gold; for they died in the service of God and of His Majesty, and to give light to those who sat in darkness – and also to acquire that wealth which most men covet.”

-Bernal Díaz del Castillo, The True History of the Conquest of New Spain [1576]

“No one can outrun their destiny.”

“Mars One aims to establish a permanent human settlement on Mars. Mars is the only planet we know of that can currently feasibly support human life and will be humankind’s first step to become a multiplanetary species.” […] “We will finance this mission by creating the biggest media event ever around it. Everybody in the world can see everything that will happen in the preparations and on Mars.” […] “Mars One identifies two major risk categories: the loss of human life and cost overruns.”

Brandon Aleson is a self-taught artist based in Seattle, WA. He received a B.A. in Spanish Literature and Linguistics from UC Santa Barbara.