“The state has its areas of performance; so has the artist. While the state performs power, the power of the artist is solely in the performance.” – Ngũgĩ wa Thiong’o

“…What I have tried to do is a kind of geographical inquiry into historical experience, and I have kept in mind the idea that the earth is in effect one world, in which empty, uninhabited spaces virtually do not exist. Just as none of us is outside or beyond geography, none of us is completely free from the struggle over geography. That struggle is complex and interesting because it is not only about soldiers and cannons but also about ideas, about forms, about images and imaginings.” -Edward Said, Culture and Imperialism

In the book “Wars and Capital”, radical orthodox-Marxist writer Maurizio Lazzarato attacks the liberalism of John Locke and his support of slavery. By using this 17th-century example, he is constructing a case that centrism (the equivalent of today’s conflicts of subjectivity) is the secret motor of liberal governmentality. What Lazzarato is neglecting is not class consciousness but the fact that what constitutes an abolitionist position in the West, is not the race-blindness of homo oeconomicus but is a consciousness of race, culture and colonialism.

The Carpet Performance is an exercise of togetherness to gain consciousness toward eastern cultures and histories with an anti-Eurocentric method which opens new possibilities in human understanding, rather than the simplistic binary opposition. The event is a night of music, screening and performance made by a group of Helsinki-based artists. The work is dedicated to Ibn Battūta a 14th-century traveler. The inspiration of the events is coming from the concept of the primacy of geography, travels of Ibn Battuta, the historiography of Ibn Khaldun and music of Hayedeh. The reading group will have a conversation over the breakfast after the performance night which is open to the public.

The New Space is an initiative by Filmverkstaden and Platform, and generously supported by Svenska Kulturfonden, Taike, Svensk Österbottniska Samfundet, Kulturösterbotten and the Finnish Cultural Foundation. 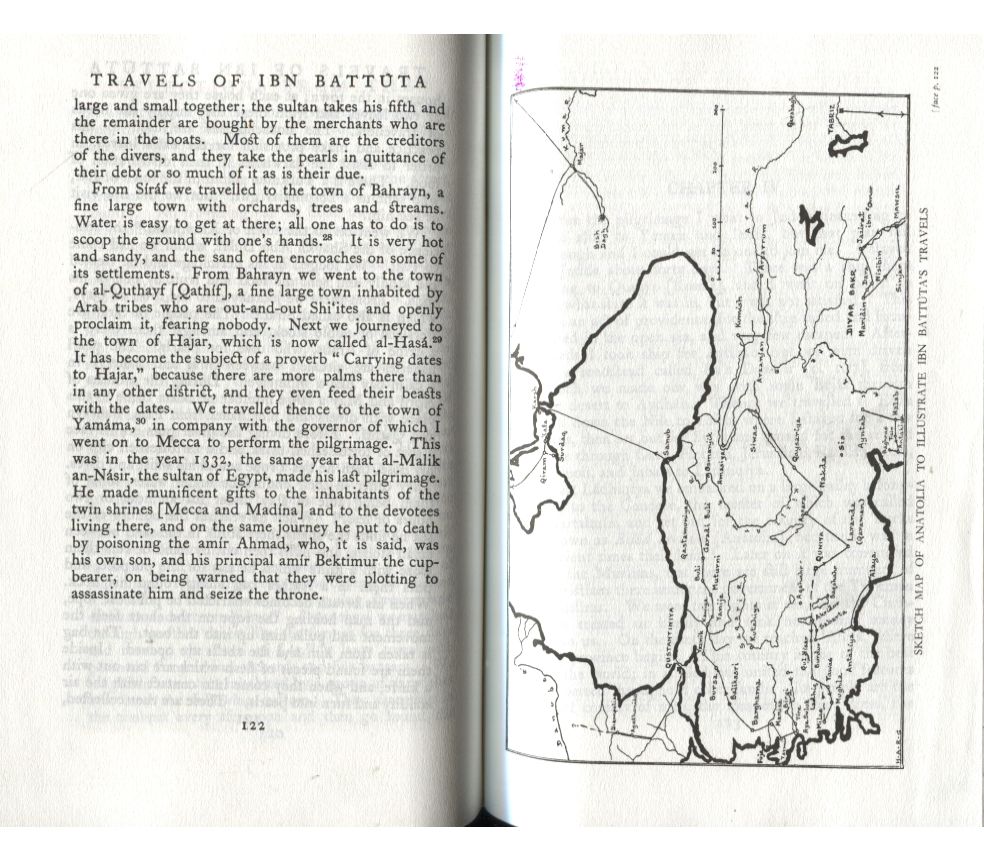 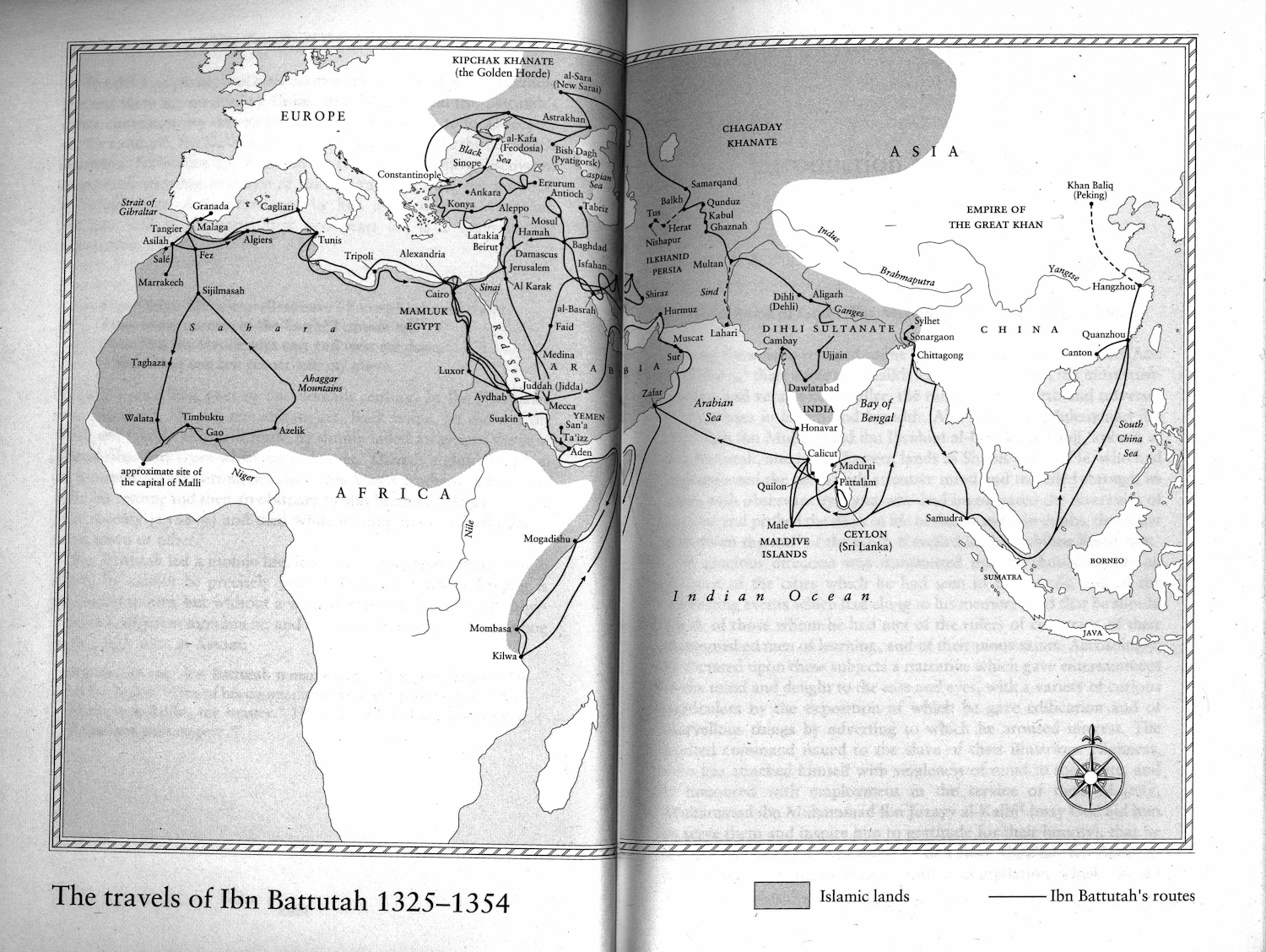 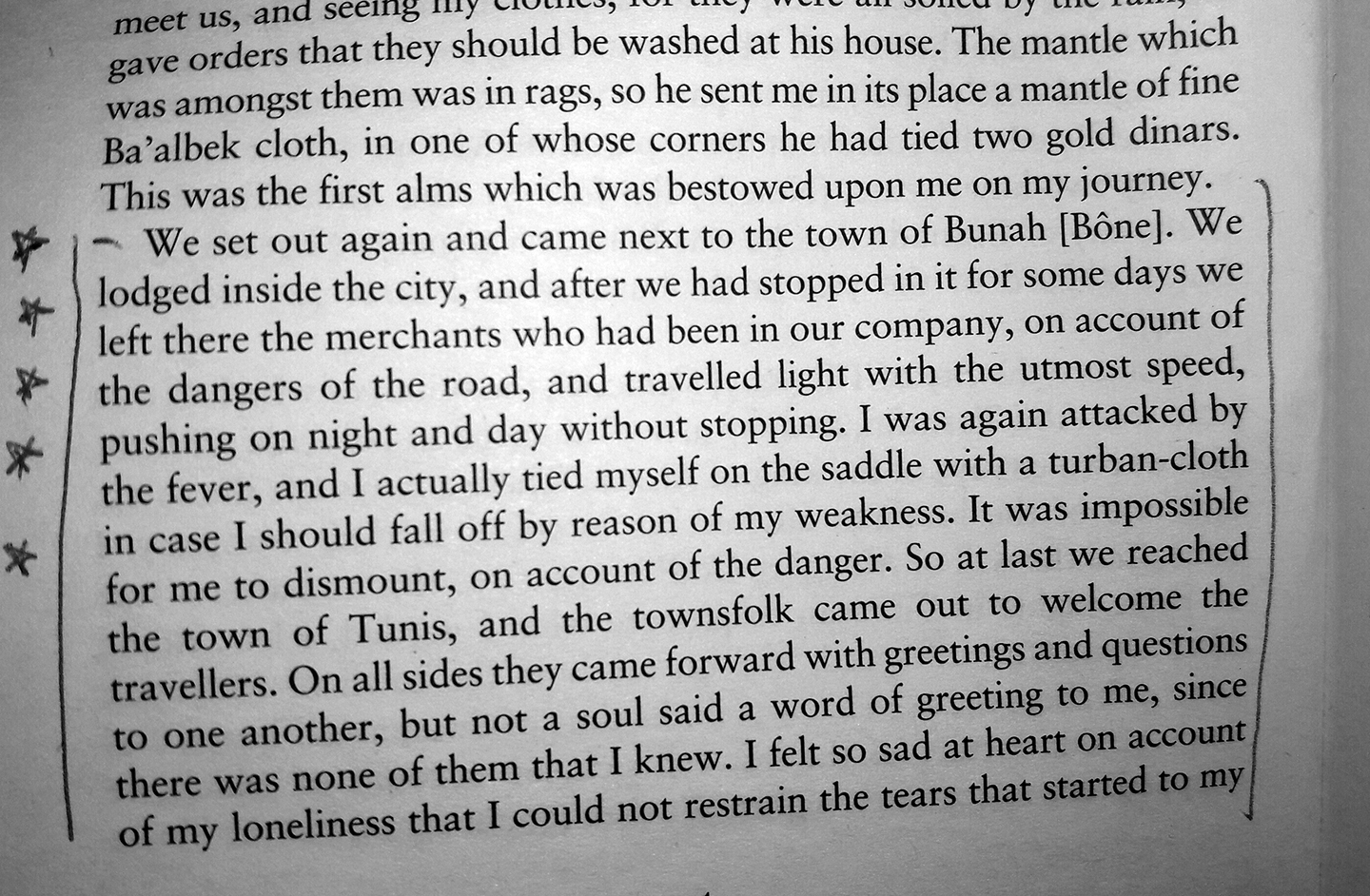 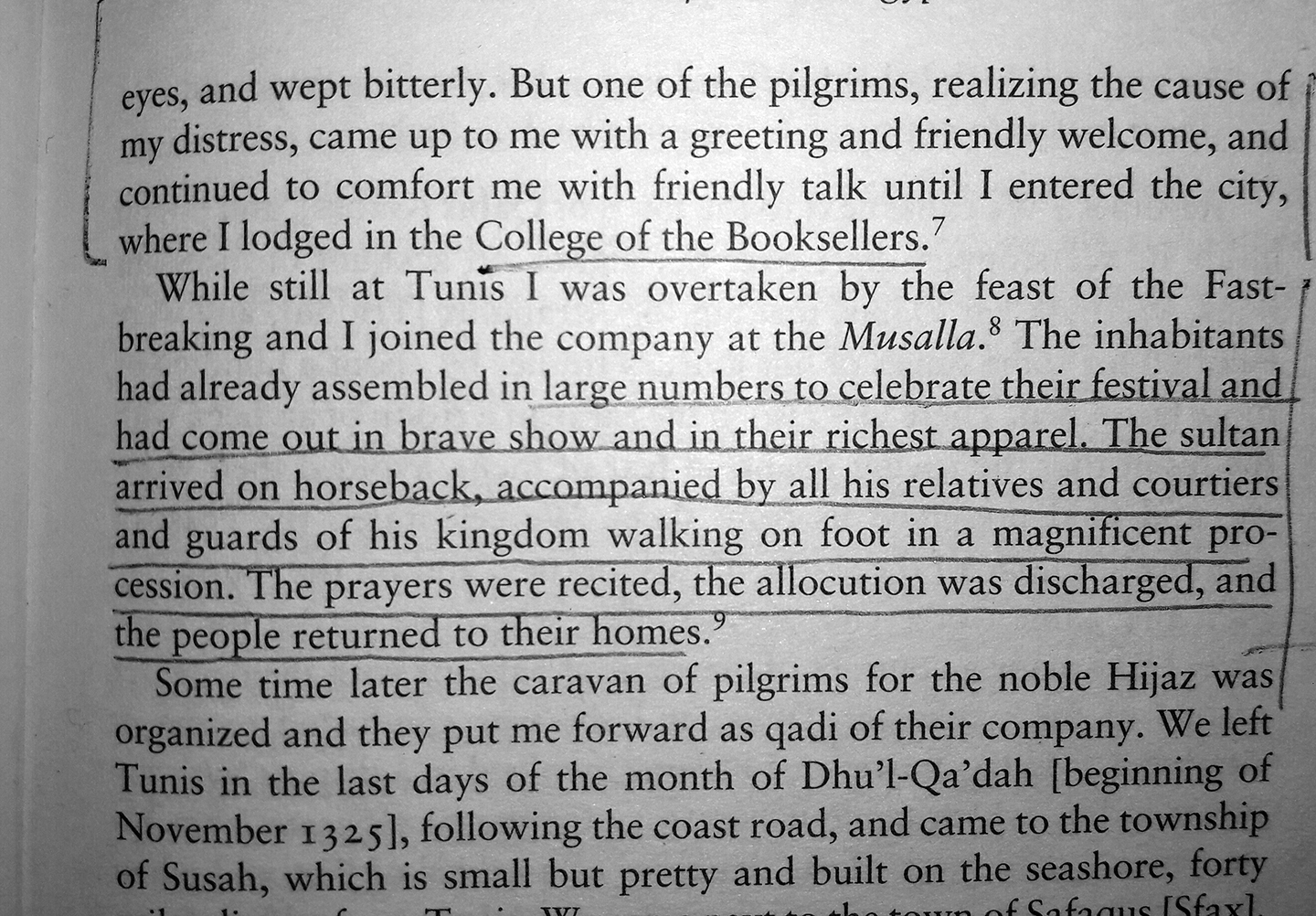 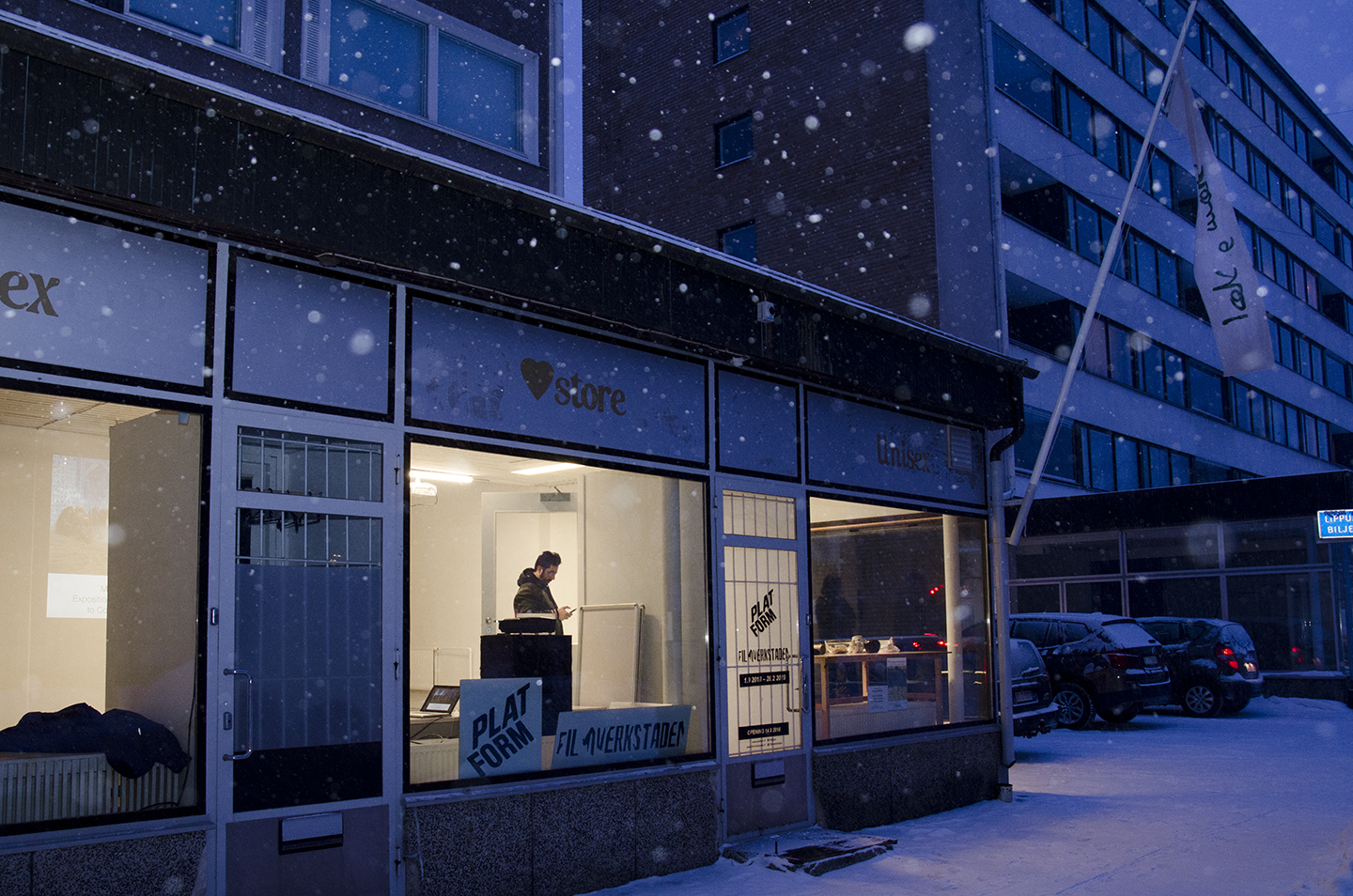 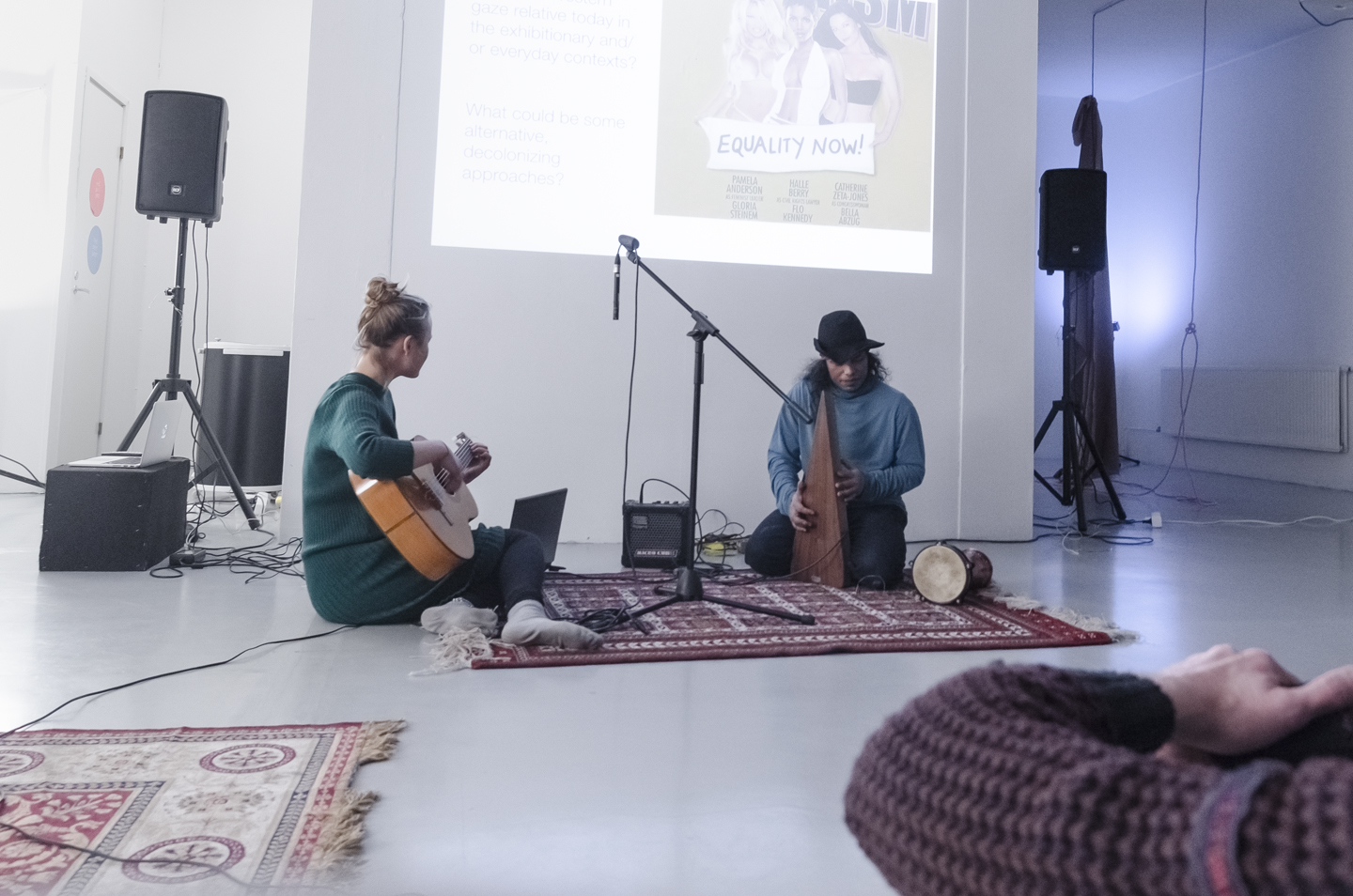 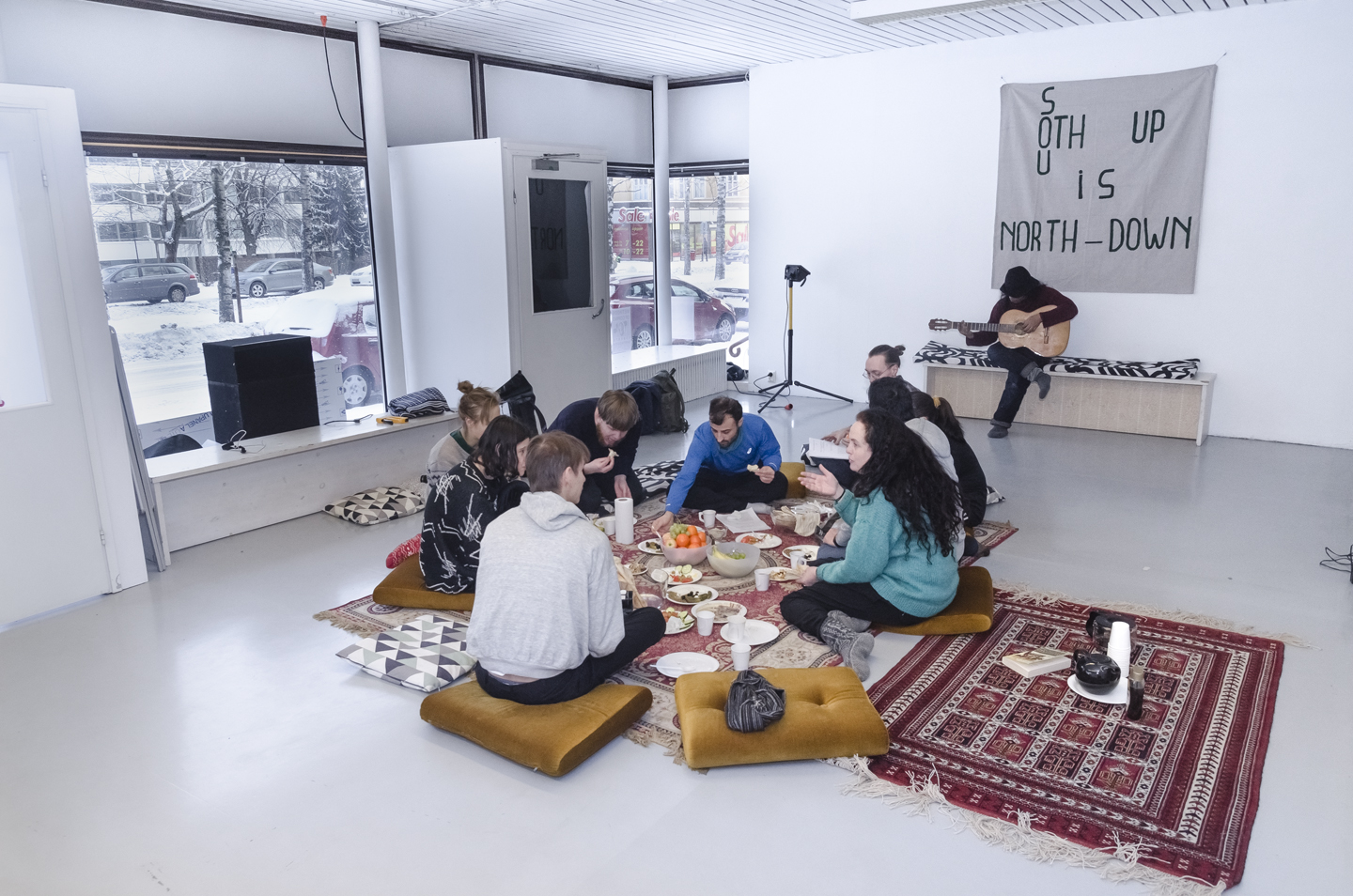 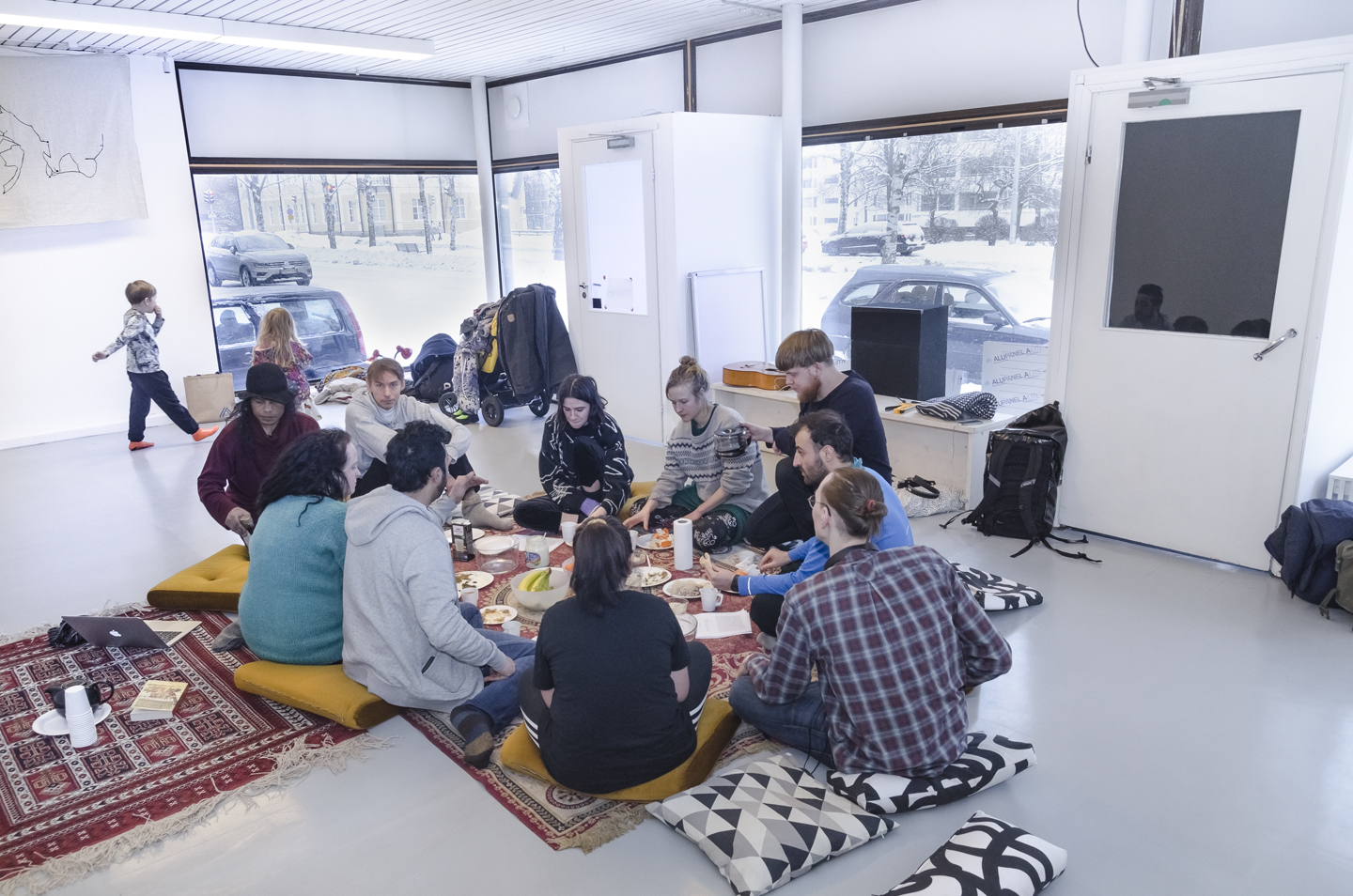 Jo Kjaergaard and Hami Bahadori are an artist duo, organizer and curator based in Helsinki. They combine theory and practice which is in direct relationship with the geography, politics and the privileges that they behold. Their collaborative and people-centered practice is based on the notion of event, distance, movement, belonging and becoming.
Jo has lived and studied in Aarhus, Bogota, and Helsinki. Hami has studied and lived in Iran, Turkey, United States and Finland. Together, they are part of an autonomous reading group called insideanairport that meets in Helsinki International Airport.

Gökçe Sandal is an MA student of Cultural Studies in the University of Helsinki. Originally from Istanbul, Turkey; she’s been living in Finland for the last two years. She is interested in artistic research, and particularly in socially engaged art and artistic intervention methods. She has been involved in the Socially Responsible Artists and Arts Institutions research group within ArtsEqual, which is a research project coordinated by the University of Arts Helsinki. Within this project, she has co-authored a policy brief on the topic of asylum-seeking on the grounds of artistic persecution and how to integrate the newcomer artists into the Finnish local art scene. During the last few years, she has participated in artist residencies and exhibitions in Sweden and Finland.

Anders Jani Purhonen whose practice currently revolves around simulation, energetic suspension and formation of meaning is an artist based in Helsinki with a soft spot for contingent art forms. He holds an MA from the Academy of Fine Arts Helsinki department of Time & Space. He is the founder of the speculative art space ££, and has been active in Whitecolors, Oksasenkatu11, Mörk, Muu, Taku, montaasi and radio Bekola.

Suva is working with different aspects of public anatomy – making and doing something with the public. The tools of intervention, interaction, anticipation, perception and the sense of community. He is interested in engaging people to perform, and to have access to collective understanding of the form. He combines the notion of Body and material in his performances. The question of the existence of ‘the Other’ in the space of ‘An-Other’ formed into an important area of his work. His status as an outsider, intermingling through performances and actions in a foreign land, is an important approach, more in the line of hyphen rather than a slash. He combines Music, Visual Art, Bodily writing in his creative process.

Arash Akhlaghi is an artist, photographer and filmmaker based in Helsinki. His artworks are dealing with repetition in everyday life, juxtaposed to a sense of alienation and anxiety due to isolation. He is a complicated person.

insideanairport is a study-group consists of people from different backgrounds and cultures who are gathering regularly in Helsinki International Airport. The group is interested in topics related to migration, colonialization/decolonization, subjectivity, violence, surveillance and paranoia.

Images from the Reading Group conversation
Hosted by The New Space (20.01.2019)
Artist: Suva 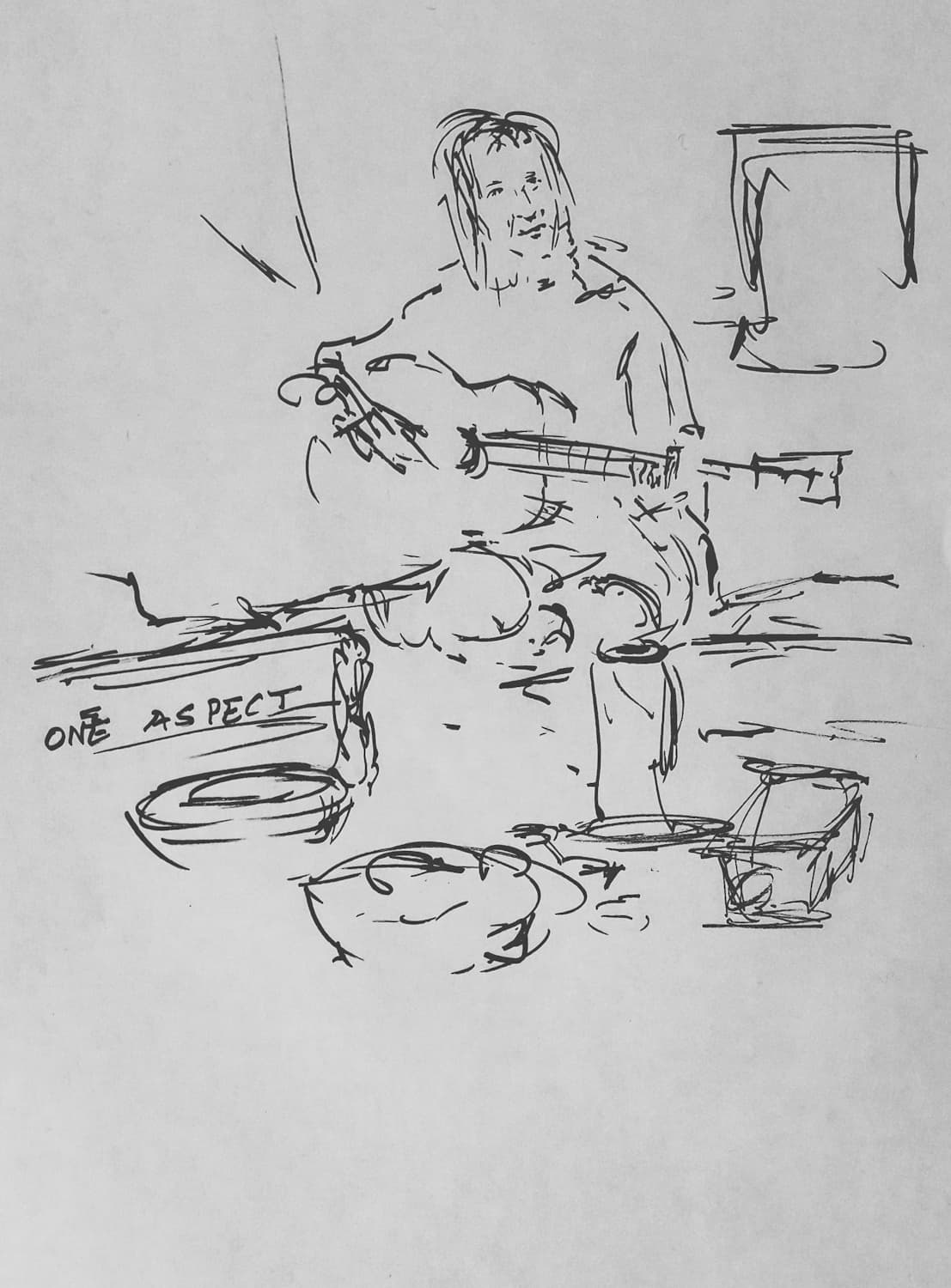 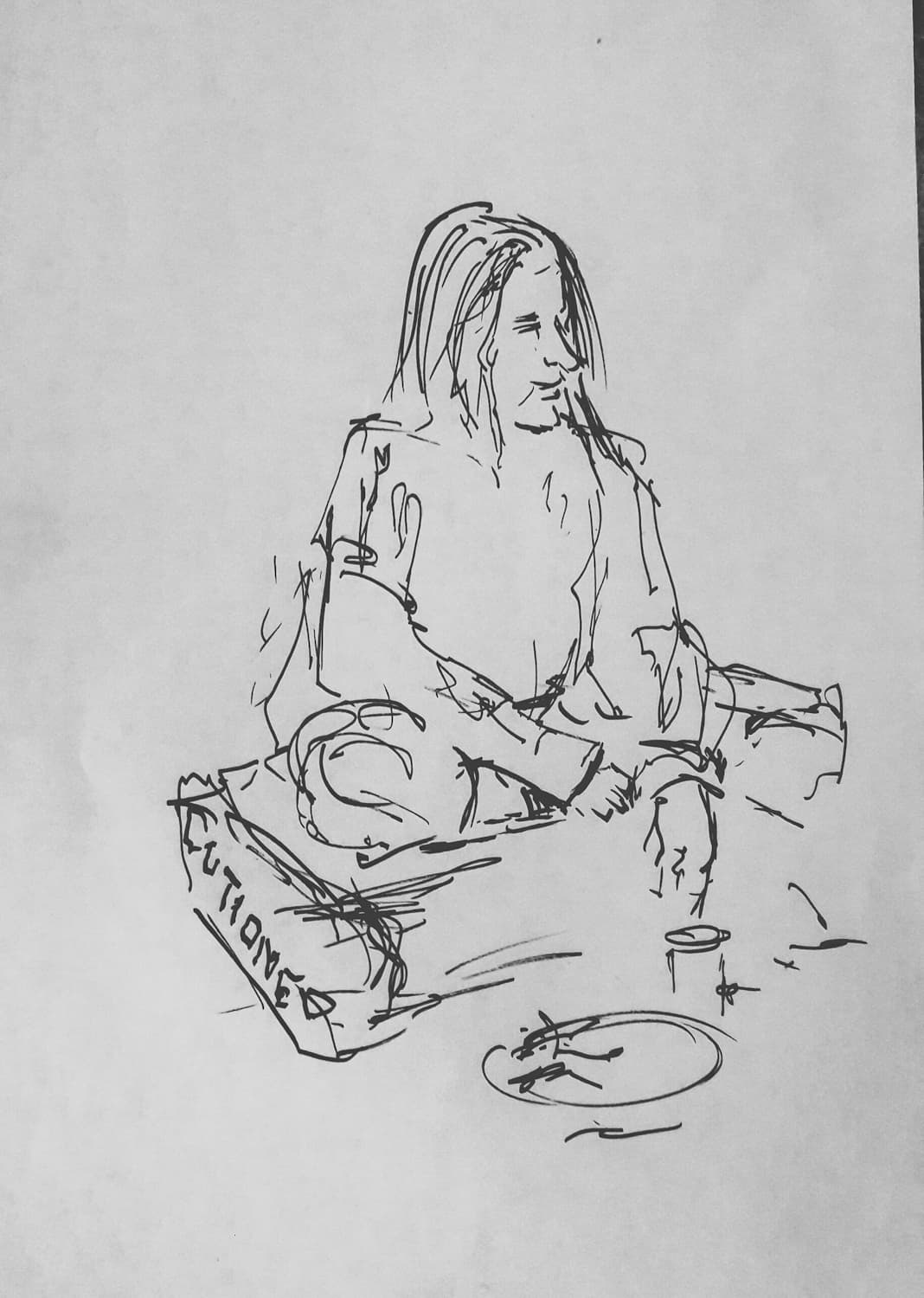 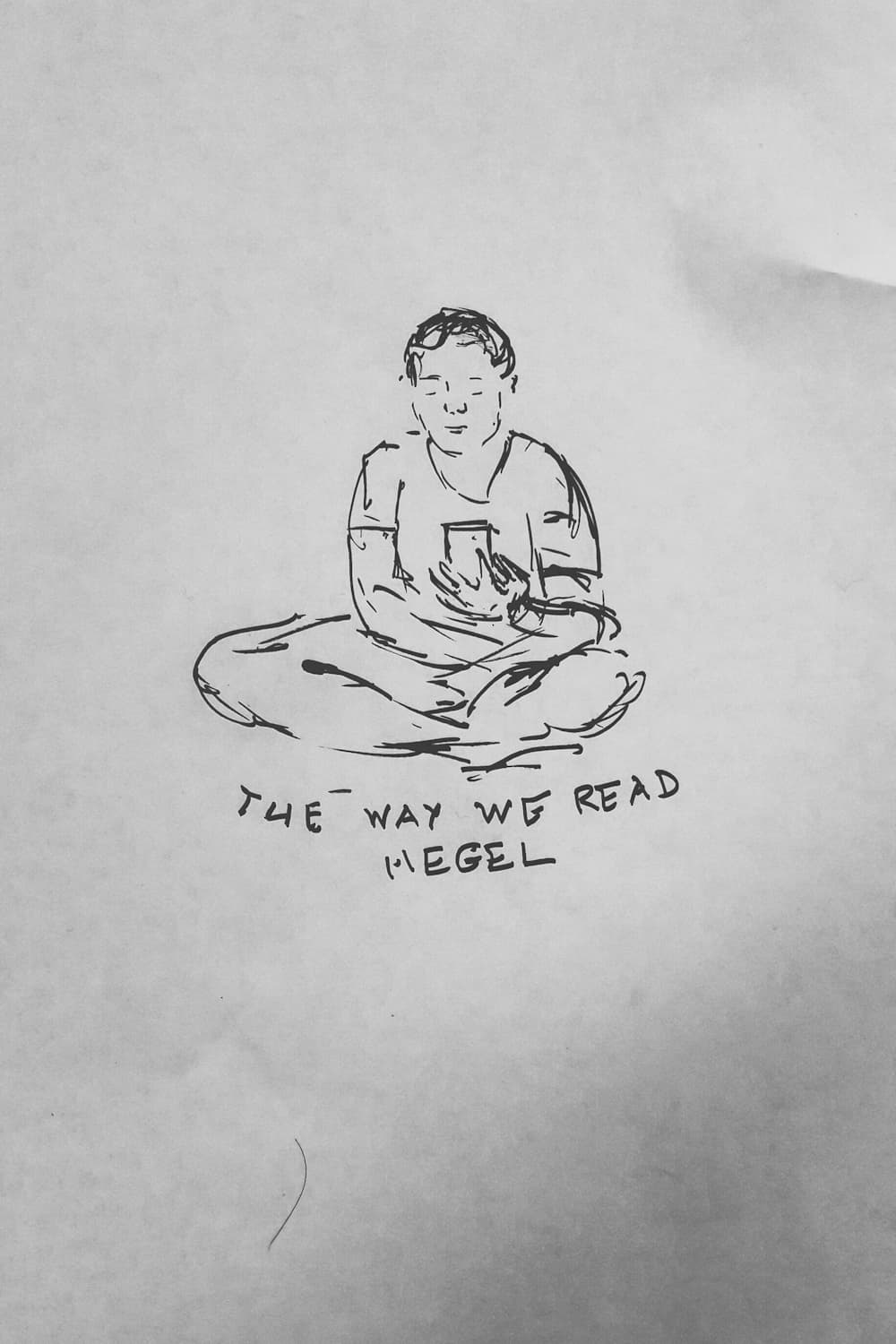 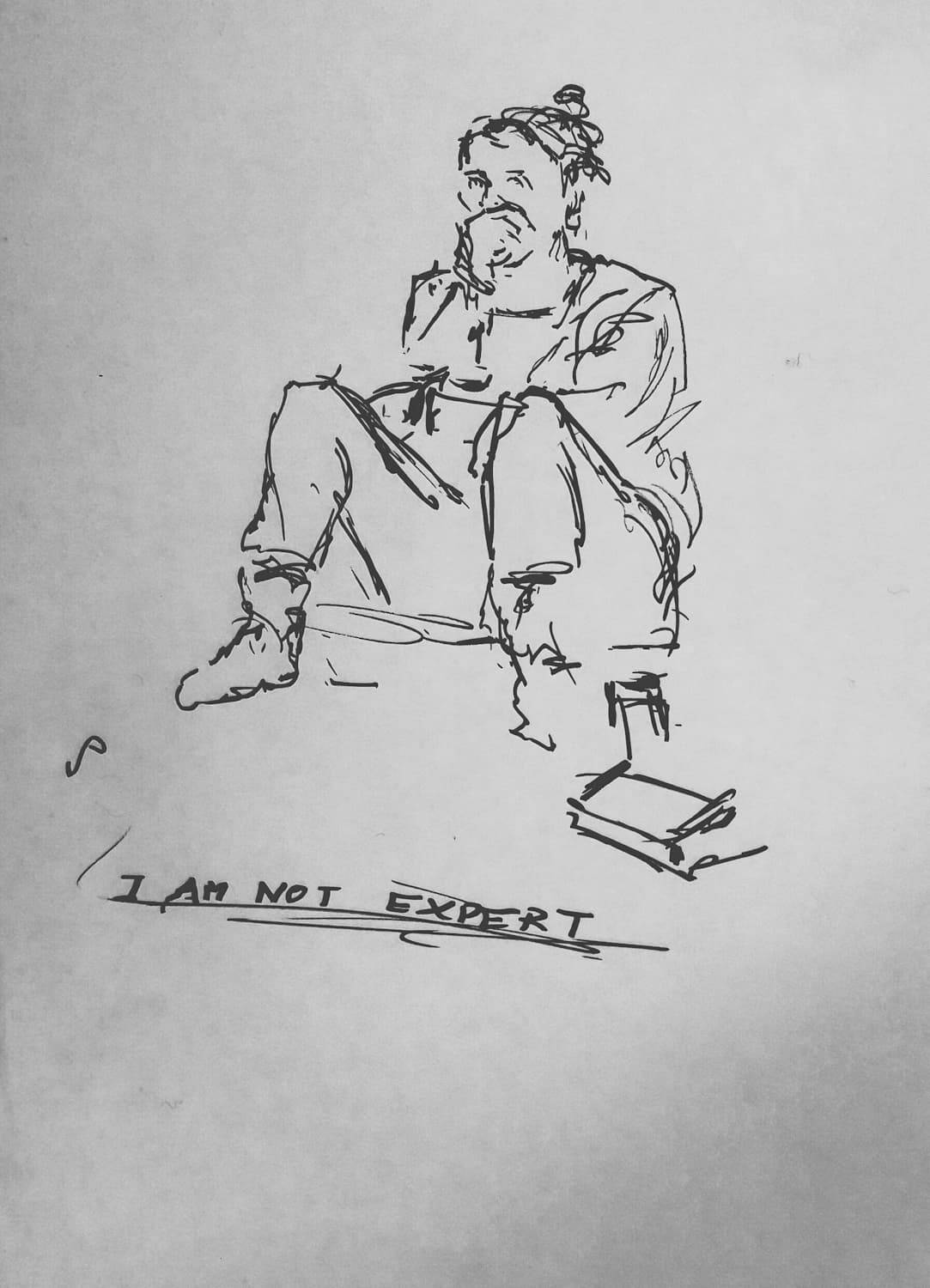 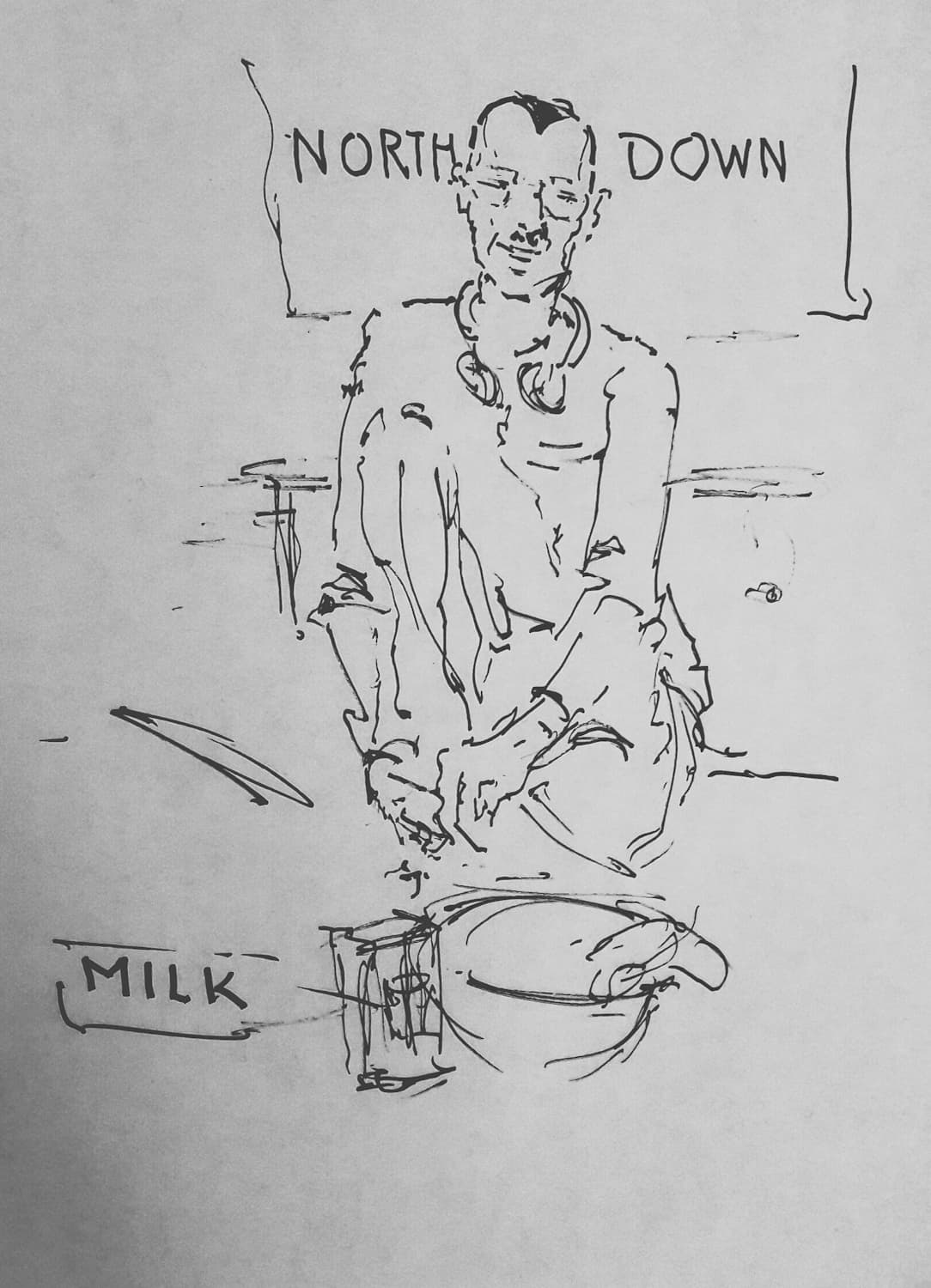 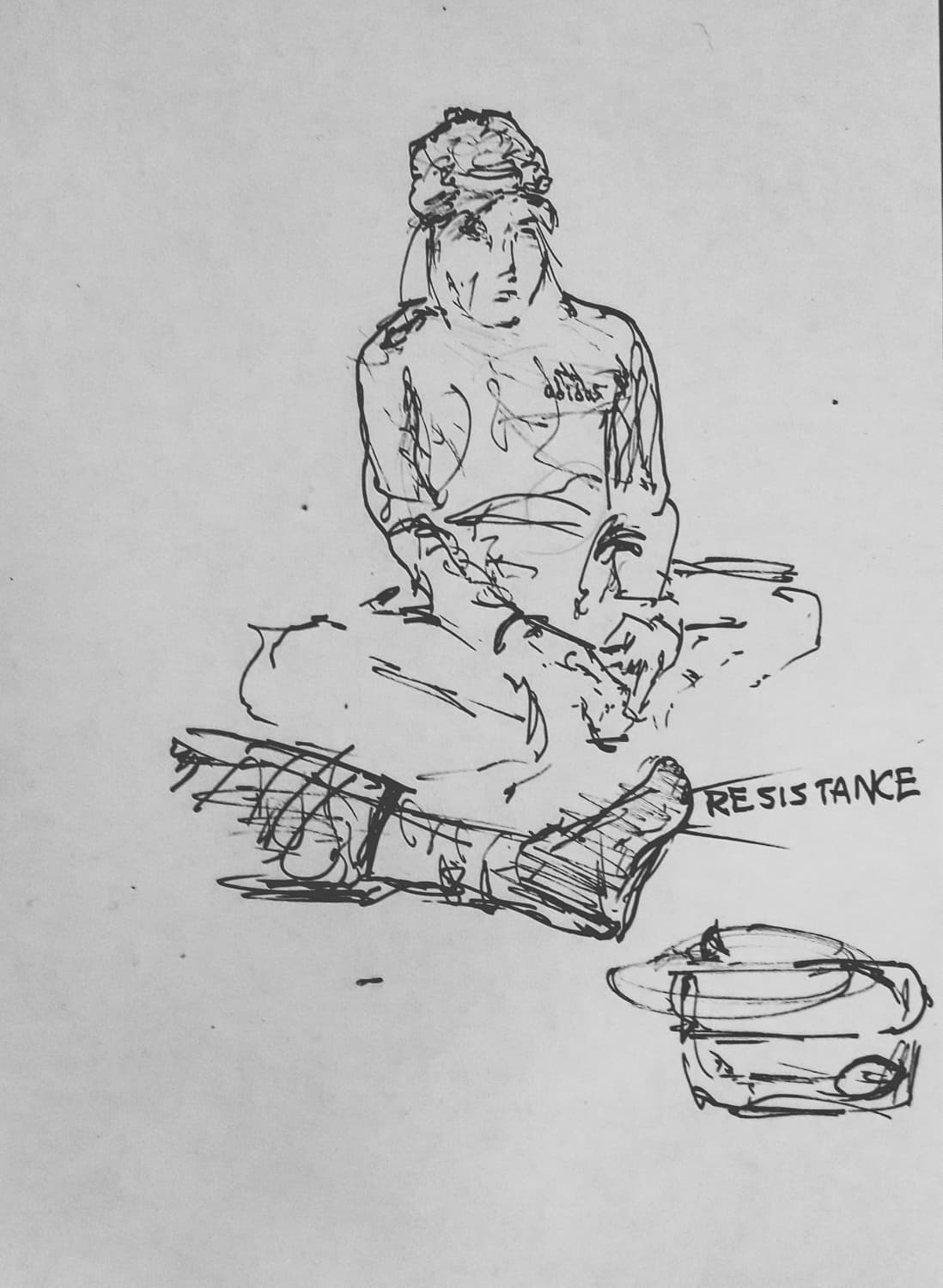 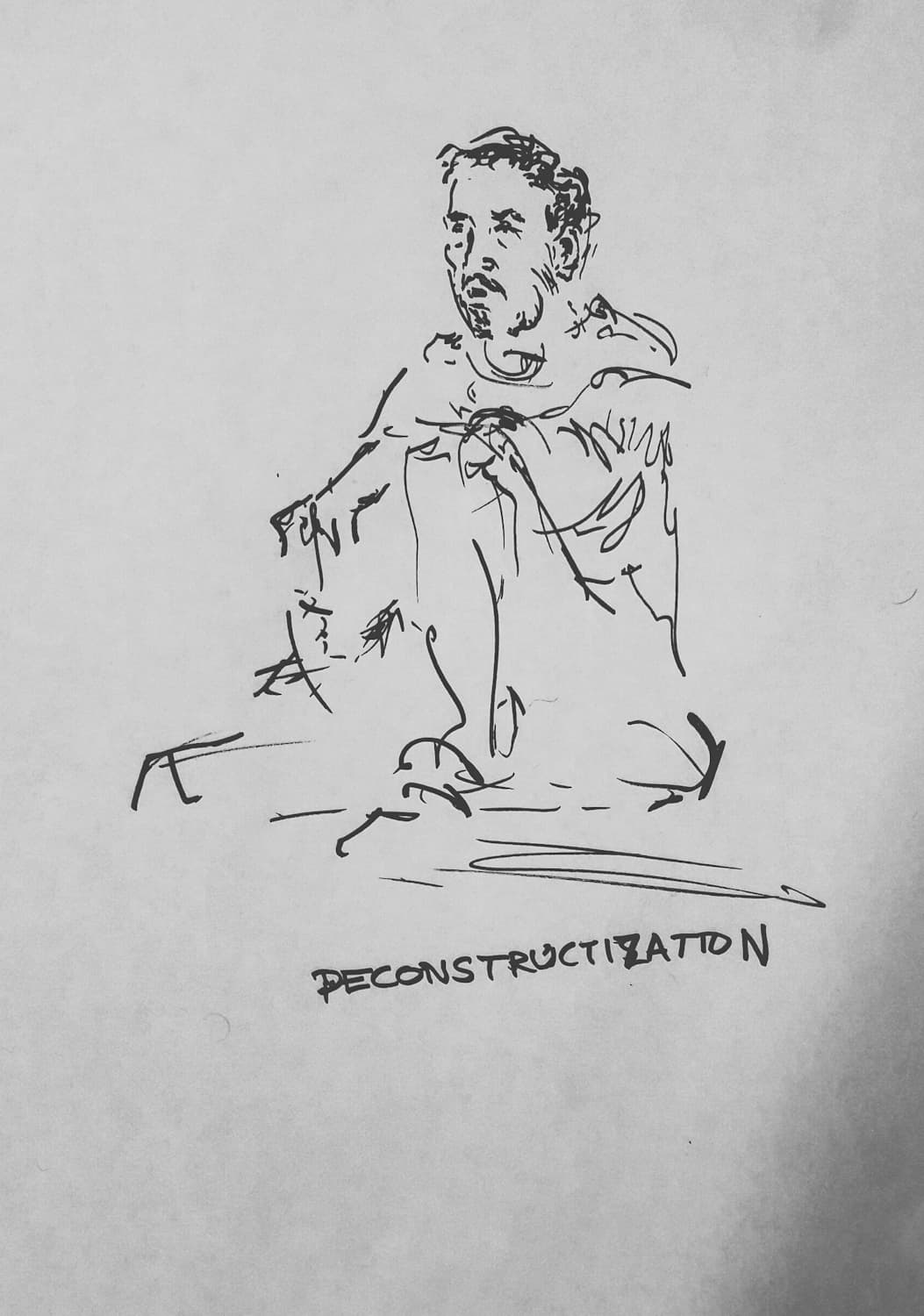 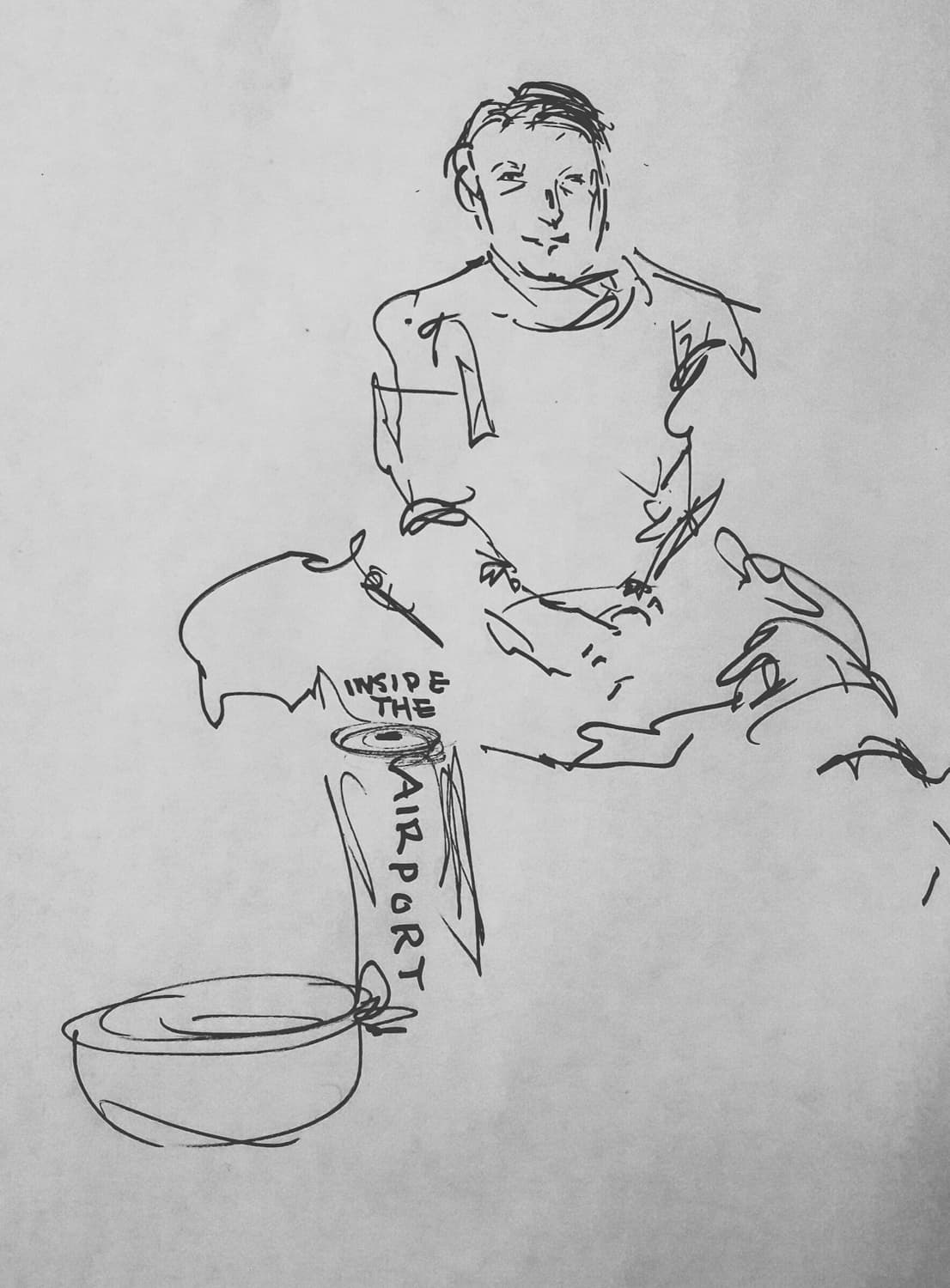 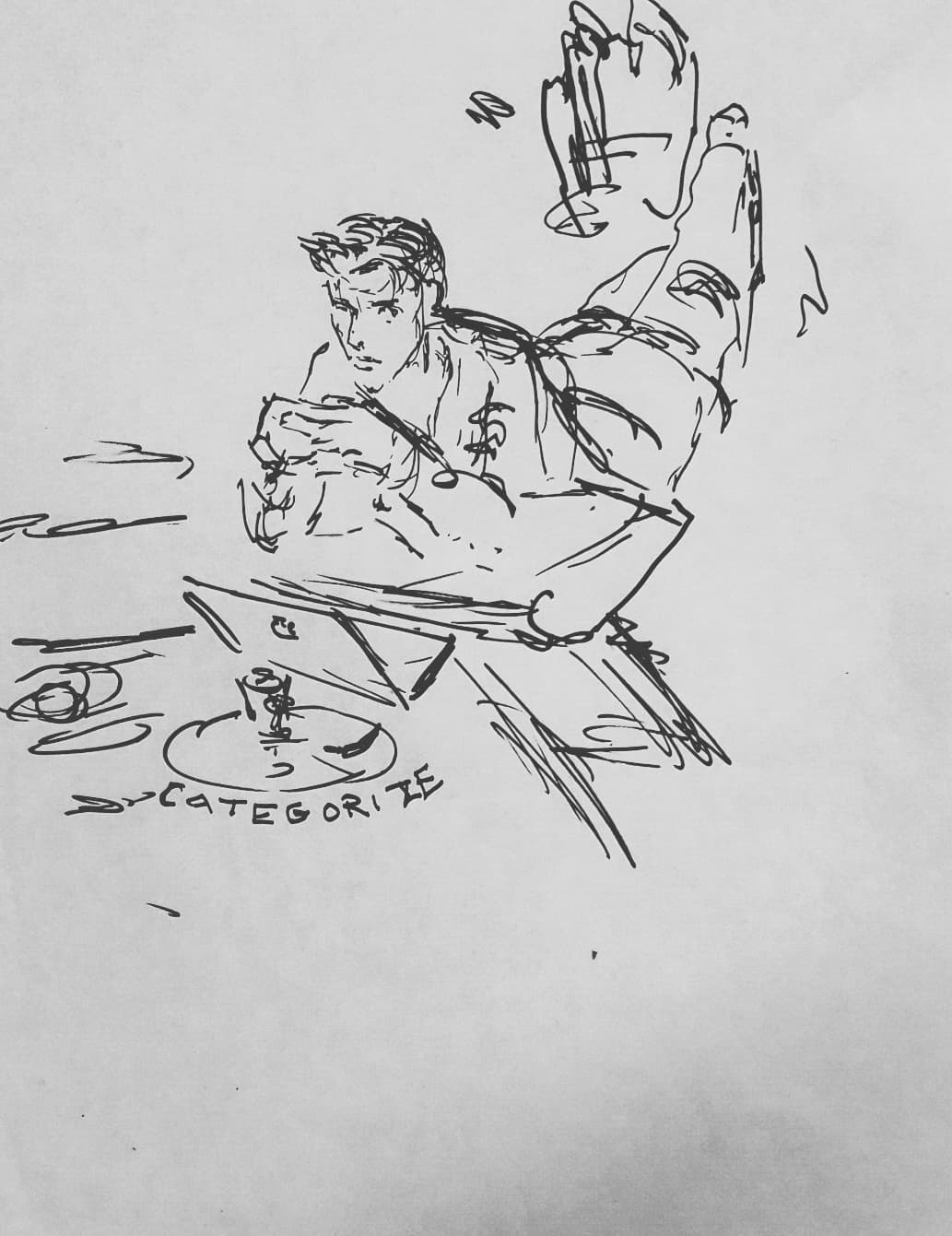 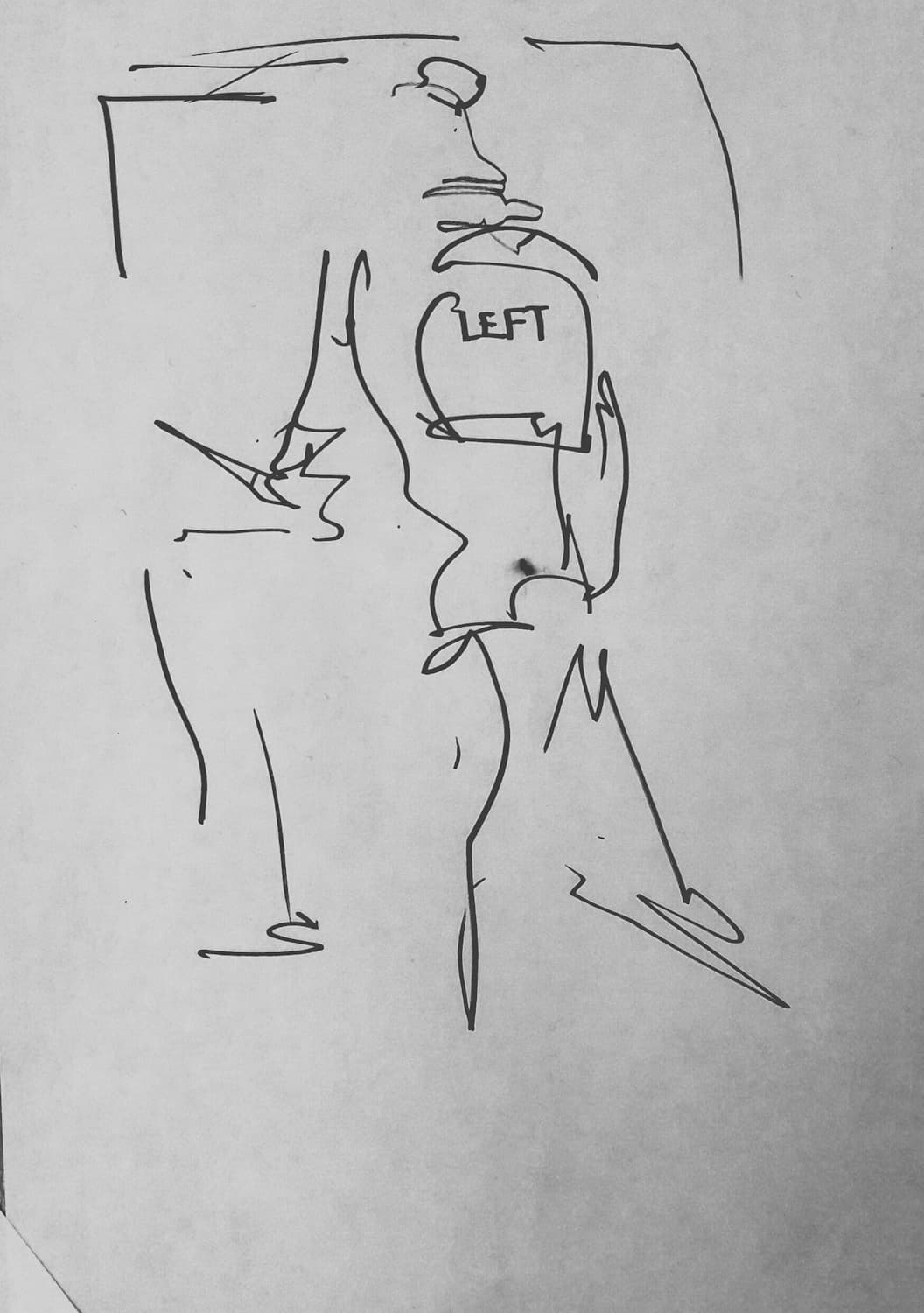