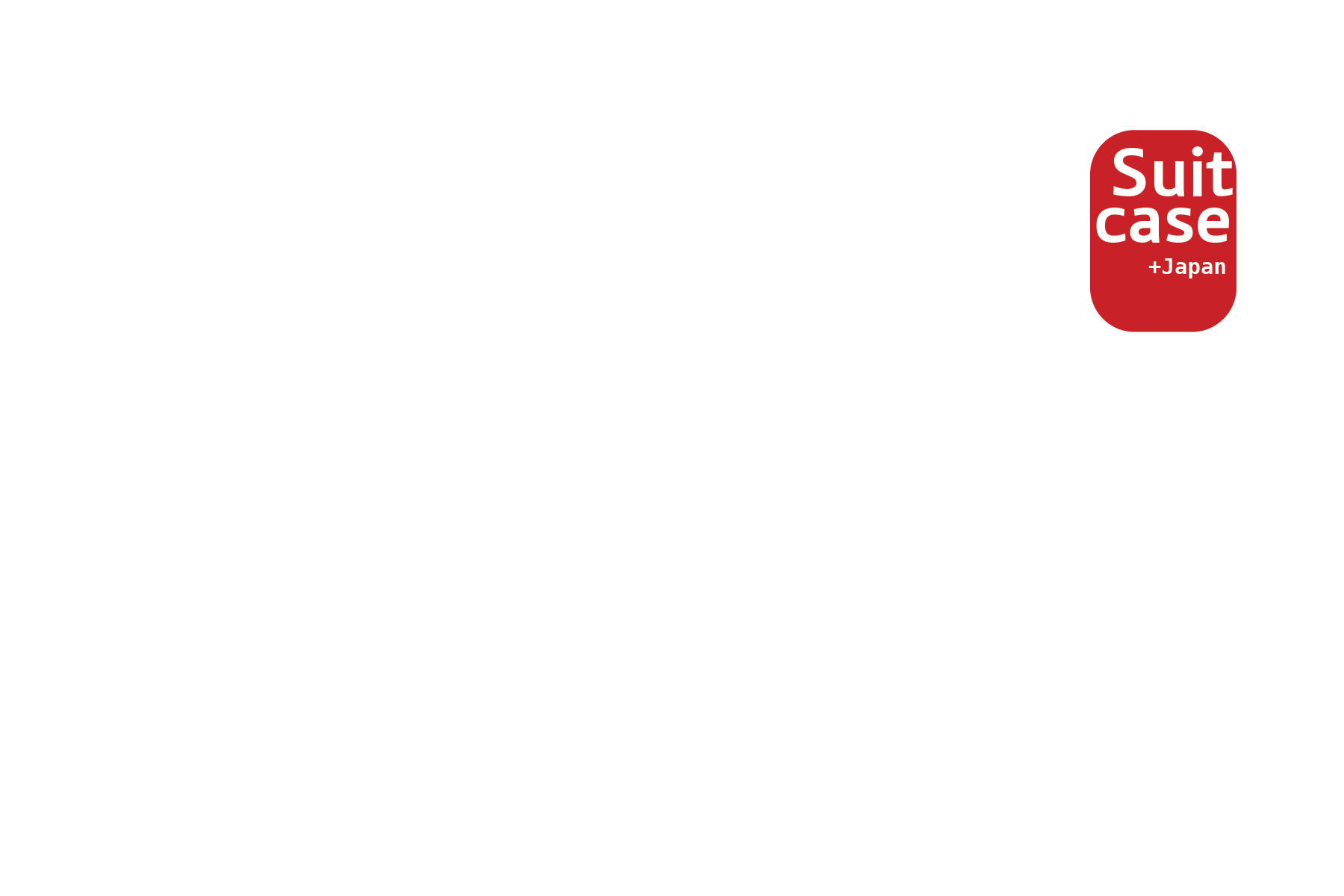 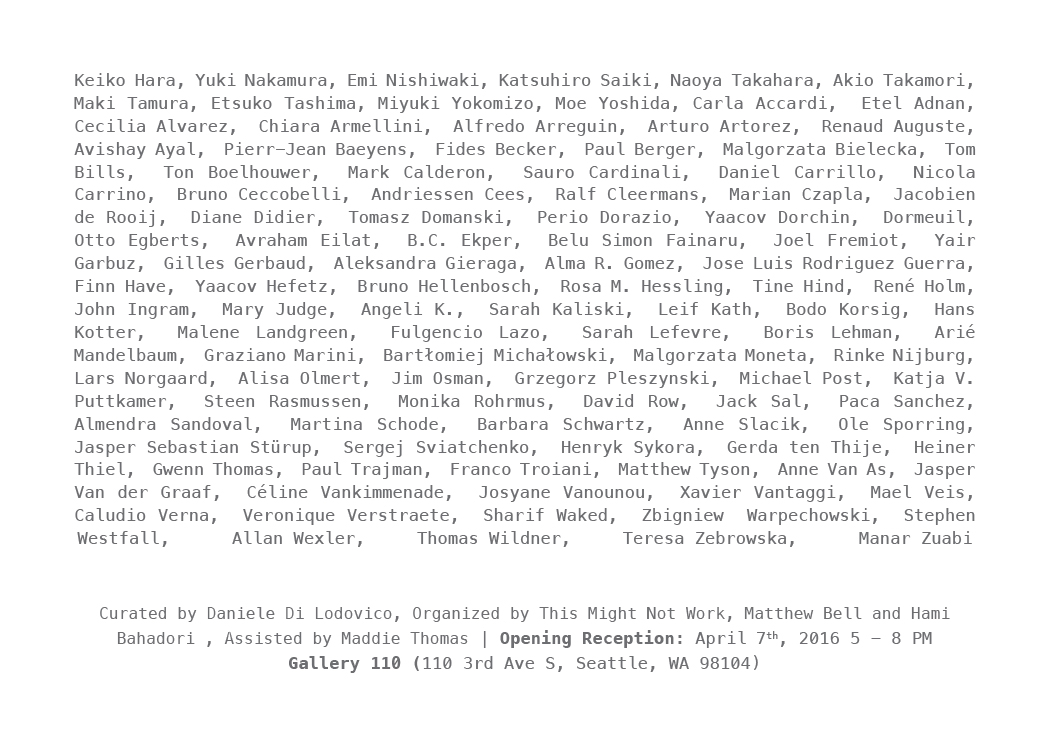 A Note on Suitcase Project by Daniele Di Lodovico

The project, Suitcase, is an ongoing art exhibition founded with the goal of bringing together artists from different countries around the world. The project aspires to get to know new artists and places and then recount this journey through the various languages of contemporary art.

The first manifestation of Suitcase was the New York Public Library’s Art Collection Galleries on April 13, 2005 and included only ten American artists and ten Italian artists.  Only after this first step did I realize how experientially powerful this project had the potential to be.  It was the perfect vehicle for enhancing my knowledge of contemporary art, bringing international exposure to talented artist and my own personal growth as a curator.

The reason I chose to take this project abroad was so that I could compare a multitude of experiences of the artists I had come to know with an ever-growing quantity of experiences of artists from other countries.

With no guidance and only a desire for exploration, I decided the best way to accomplish my goal was to work with small pieces of paper that were easily transportable in a suitcase for international travel.  Therefore, I chose Fabriano paper, a special kind of paper from native Italy, with dimensions of 11,5 x 17 cm.

I have been pleasantly surprised in that every time I have contacted the artists and explained my intentions, all of the artists have felt challenged by the limited size of the paper and have been enthusiastic about the “growing” art exhibition.

There is no specific theme that I require of the artists and I send the sheets of paper asking for an original drawing or artwork, without further directions. I want only that the artists express themselves following their personal artistic aesthetic.

This project has been exhibited in a Public Art Library (New York  – 2005), in museums (Italy 2005 and Denmark 2006), in a former school turned into an art gallery with studio artists (Israel 2005), in a cultural center (Poland 2006), in an art gallery (Belgium 2007) in the Italian Center of Culture (Germany 2008), the Jacob Lawrence Gallery (Seattle 2010). I really like the idea of connecting different places with different backgrounds throughout this project and, above all, art. 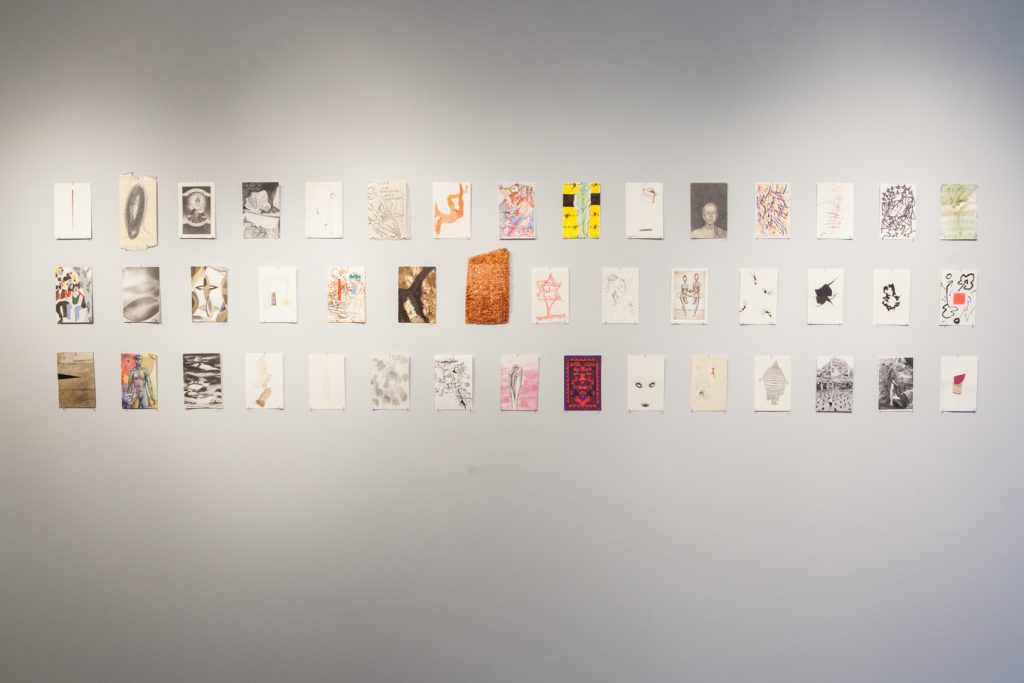 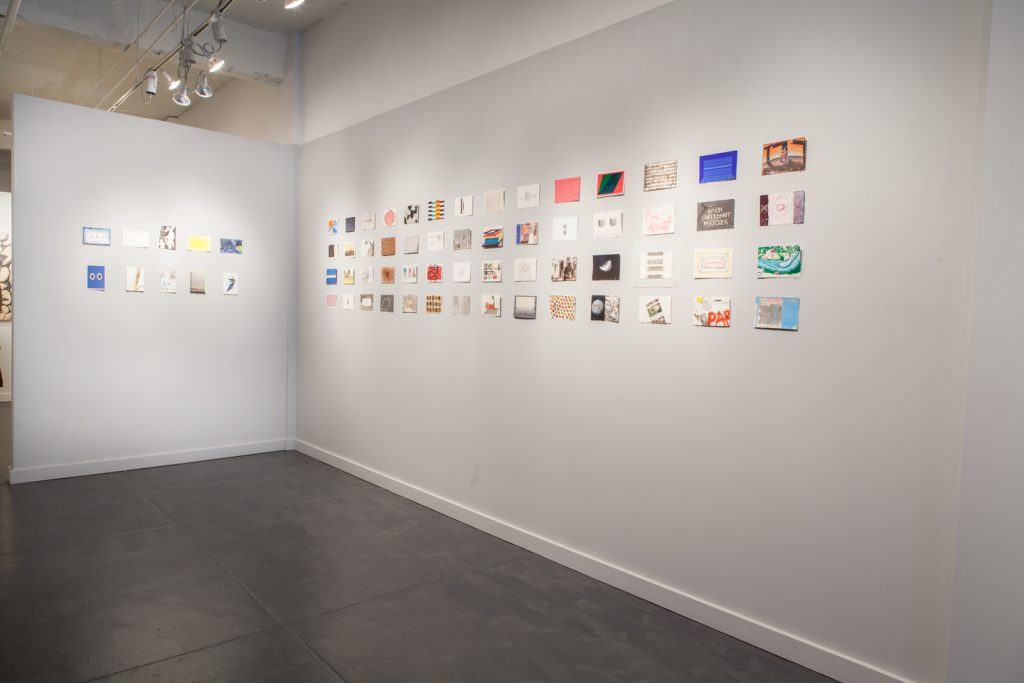 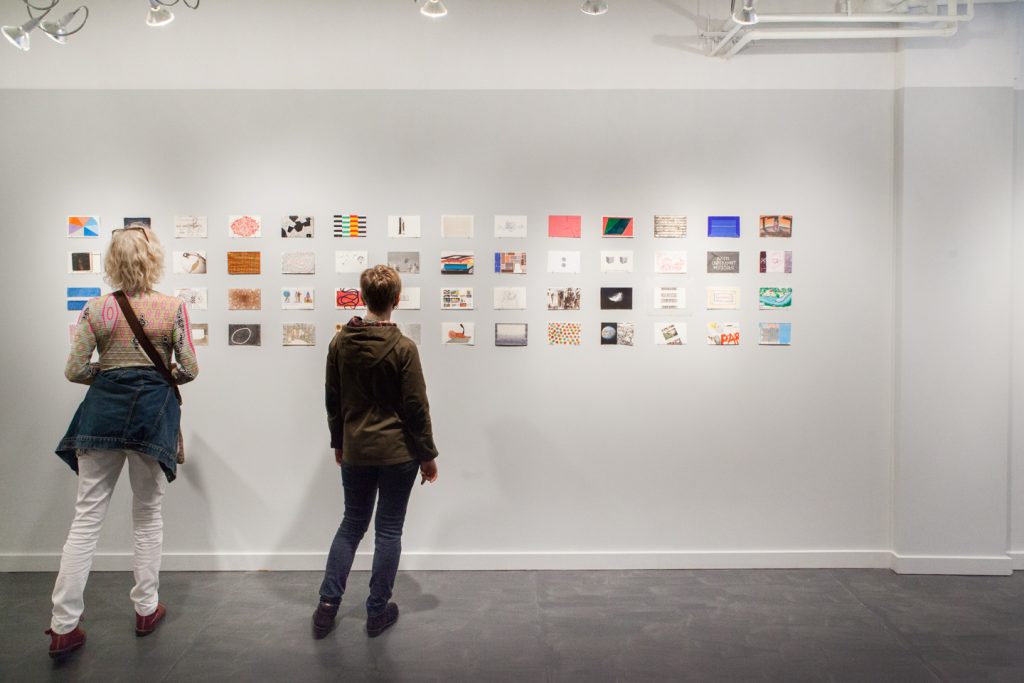 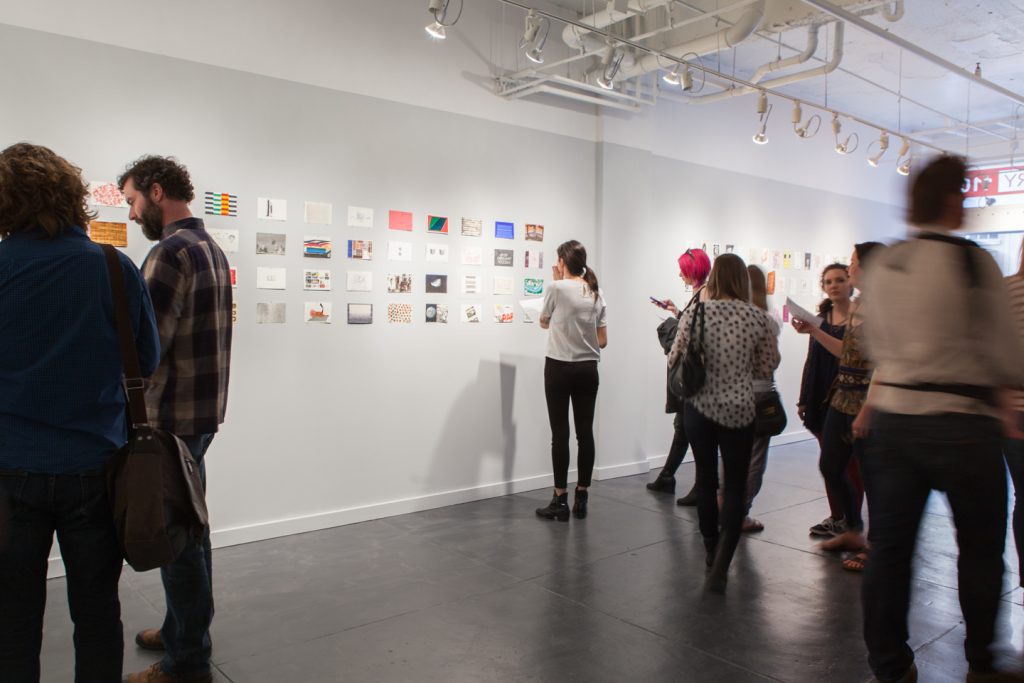 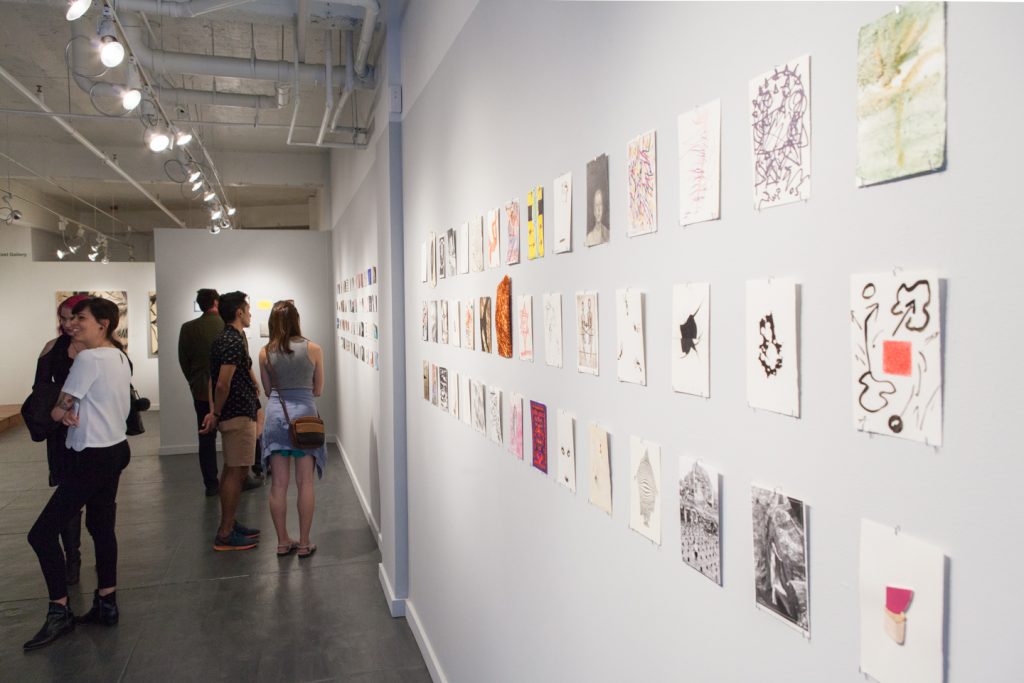 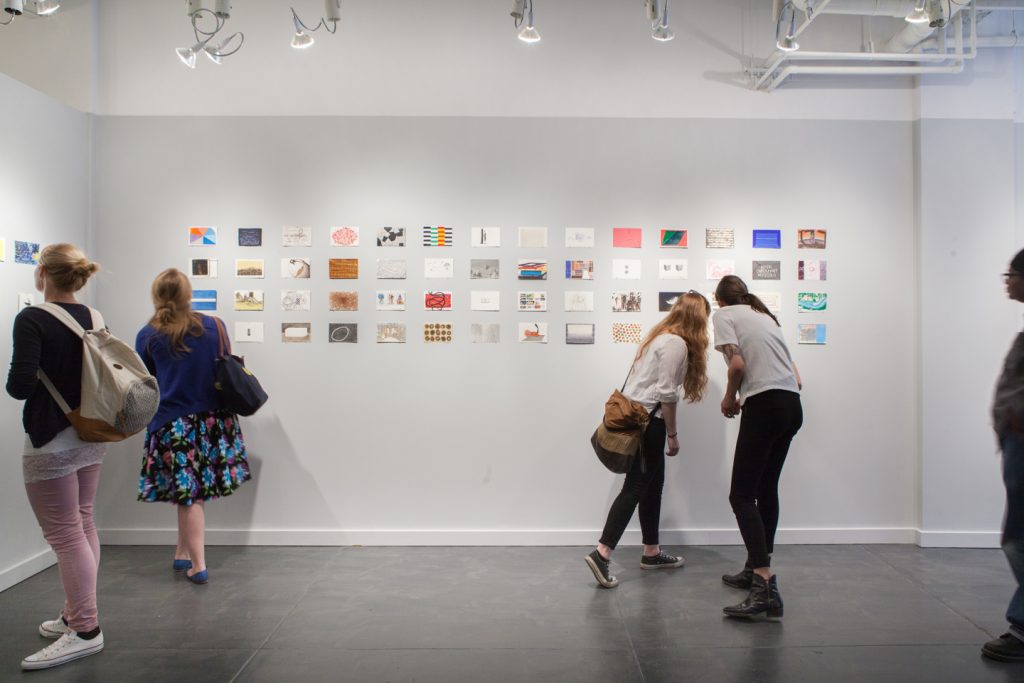