Steve Davis is a documentary portrait and landscape photographer based in Pacific Northwest. His work appeared in Harper’s, the New York magazine, Russian Esquire, and is in many collections, including the Houston Museum of Fine Arts, the Seattle Art Museum, the Santa Barbara Museum of Art, and many others.

Currently Davis is the Coordinator of Photography, media curator and adjunct faculty member of The Evergreen State College. He is represented by the James Harris Gallery, Seattle.

He will be talking about his photographic series taken in juvenile facilities around Pacific Northwest. 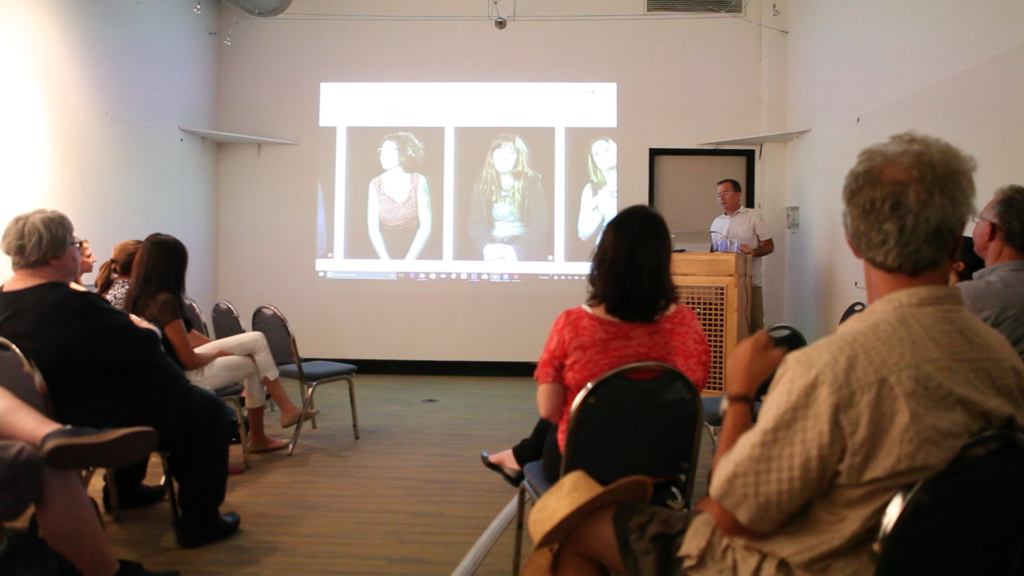