How Does it Feel to be a Crisis?

We live in a time of wall fetishism. Never as today have human beings been so obsessed with building walls. Walls are, however, old. Empires built walls, from the Great Wall of China, to Hadrian’s Wall in Northern England and the Limes Tripolitanus of the Roman Empire in North Africa to keep “barbarians” out. And if we look closer we can see that there are still traces of the old imperial visions in the modern borders and border walls.

In this talk, I will look at the connections of wars and walls; walls and empires. I will argue that there is a link between the installation of border walls (here) and the unsettling of communities (there). The current border regime is part of a larger and older project of colonial accumulation by dispossession and expulsion; stealing wealth, labour force, and time. I will also argue that border crossing discloses the cracks in the dominant narration of borders and that travellers without papers denaturalize what are otherwise naturalized borders, politicize what are otherwise depoliticized borders. I will illustrate this argument by following travellers without papers along the railways in the Balkans; tracing Afghan deportees in Kabul; and narrating the social life of the materialities used in the wall between Mexico and the US.

Shahram Khosravi is Professor of Social Anthropology at Stockholm University and the author of the books: Young and Defiant in Tehran, University of Pennsylvania Press (2008); The Illegal Traveler: an auto-ethnography of borders, Palgrave (2010); Precarious Lives: Waiting and Hope in Iran, University of Pennsylvania Press (2017), and After Deportation: Ethnographic Perspectives, Palgrave (2017, edited volume). He has been an active writer in the Swedish press and has also written fiction. 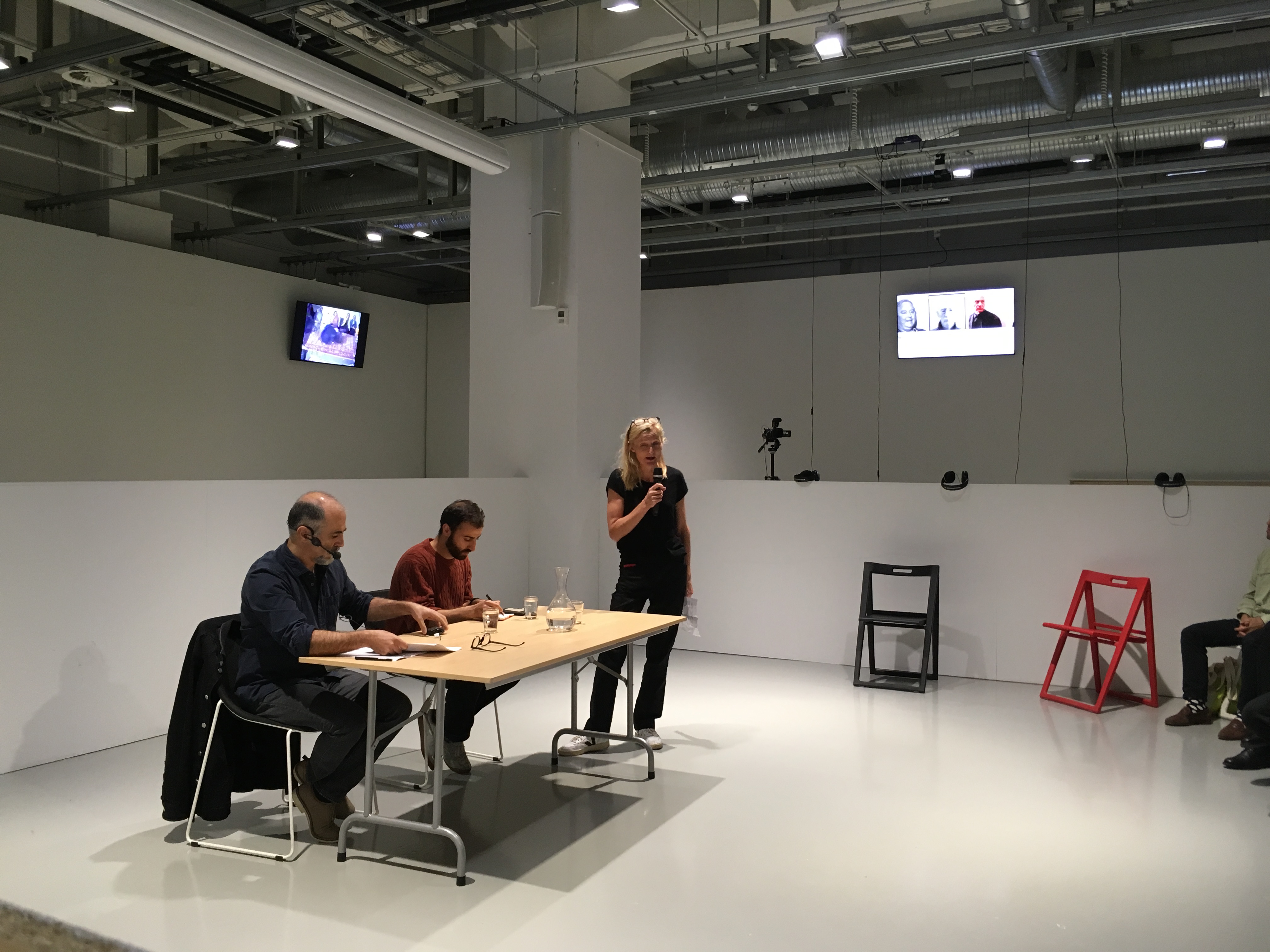 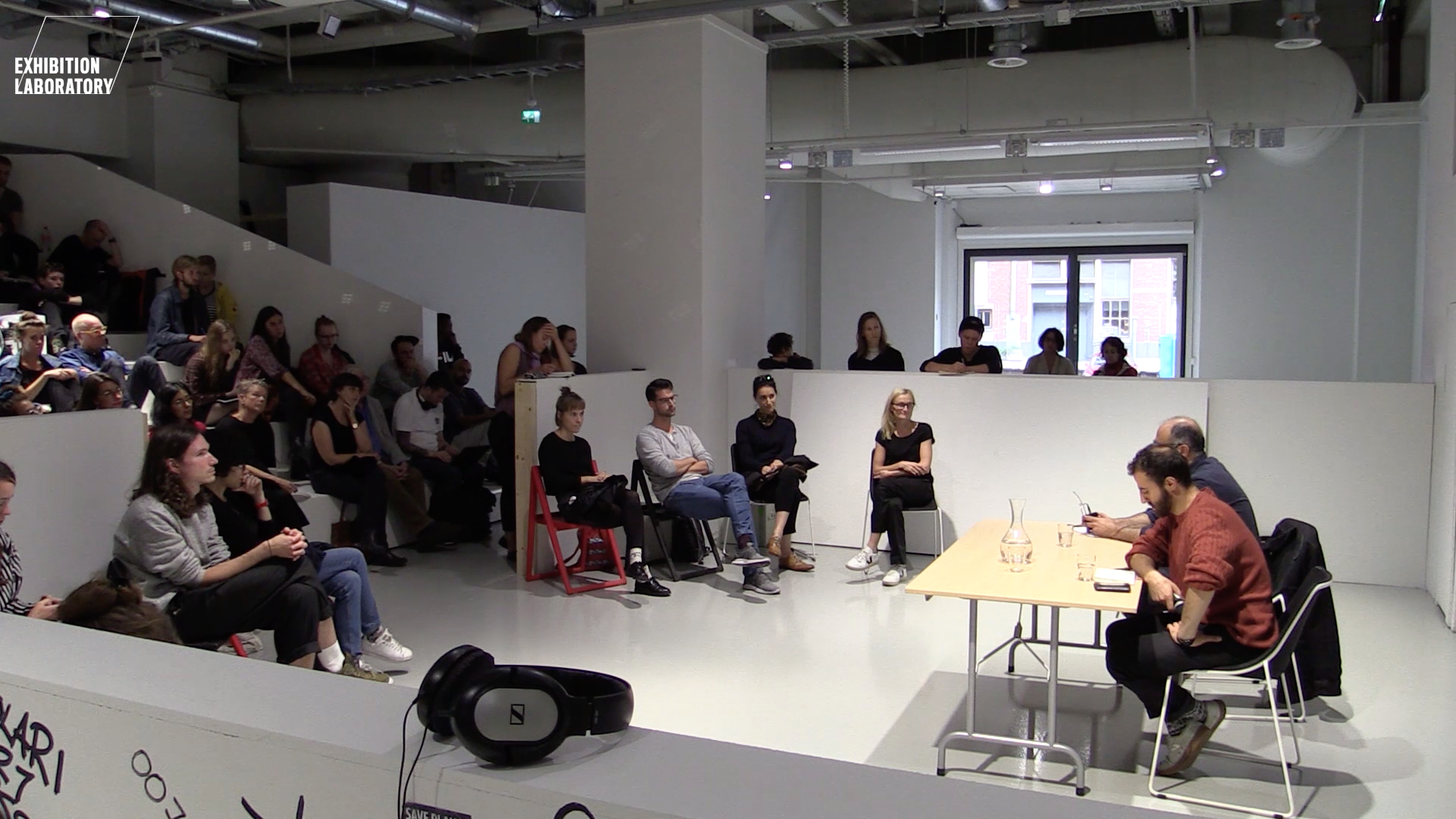