Robert Rhee is a Seattle based artist and writer. He has exhibited both nationally and internationally, including White Columns in NY, the Hunterdon Art Museum, the Ilmin Museum of Art in Seoul, the Changwon 2010 Biennale, and the Ferdinand Van Dieten Gallery in the Netherlands. He has served as the Arts Editor for the Columbia Journal and will serve as a Contributing Editor for the forthcoming journal Heck. His writing has been published in Art in America, Arcade, and La Norda. Currently he is a professor at Cornish College of the Arts.

Robert Rhee was born on a Friday. His parents are both Korean immigrants whose American names start with the letter S. They were born in the same country but before they became teenagers they were citizens of neighboring countries at war. He has an older brother and a much older half-sister. He was a Born Again Christian from when he was twelve until he was sixteen. During that period he believed that his best friend Scott deserved to go to hell for not accepting Jesus into his soul and with a group of young church-goers once stabbed his palm with a nail. His mother owns a jewelry store and has perfect teeth. She slipped and fell on the stairs two weeks before he was born and his parents were afraid that he was going to be disabled. He has a cousin who is disabled. In the first photo of him ever taken he looks like a monkey. He grew up in a house with sixteen doors. http://robrhee.com/ 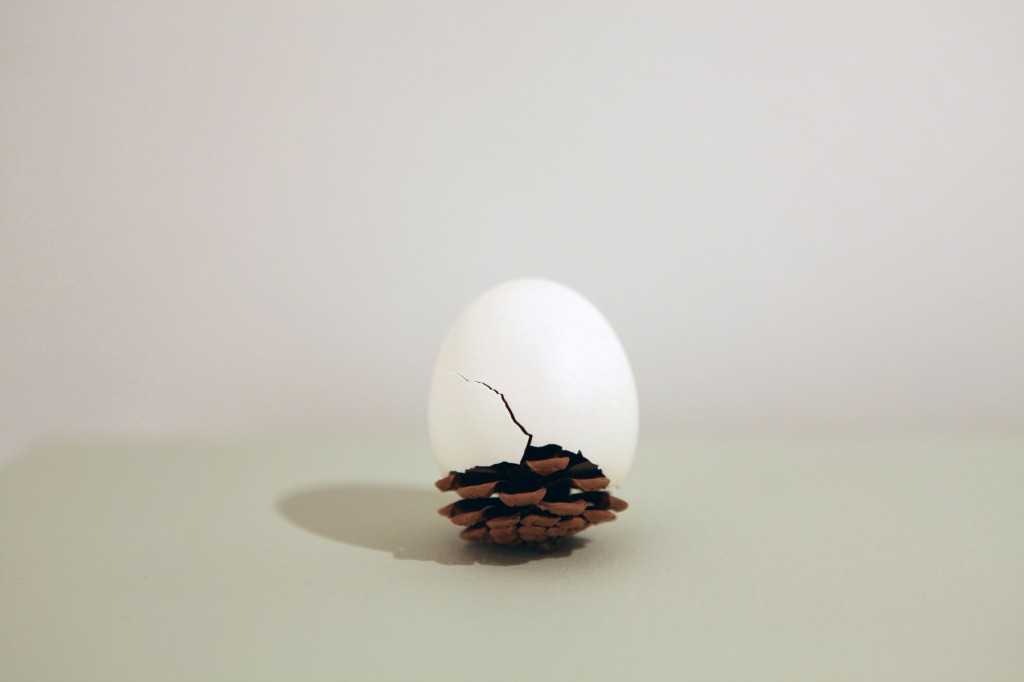