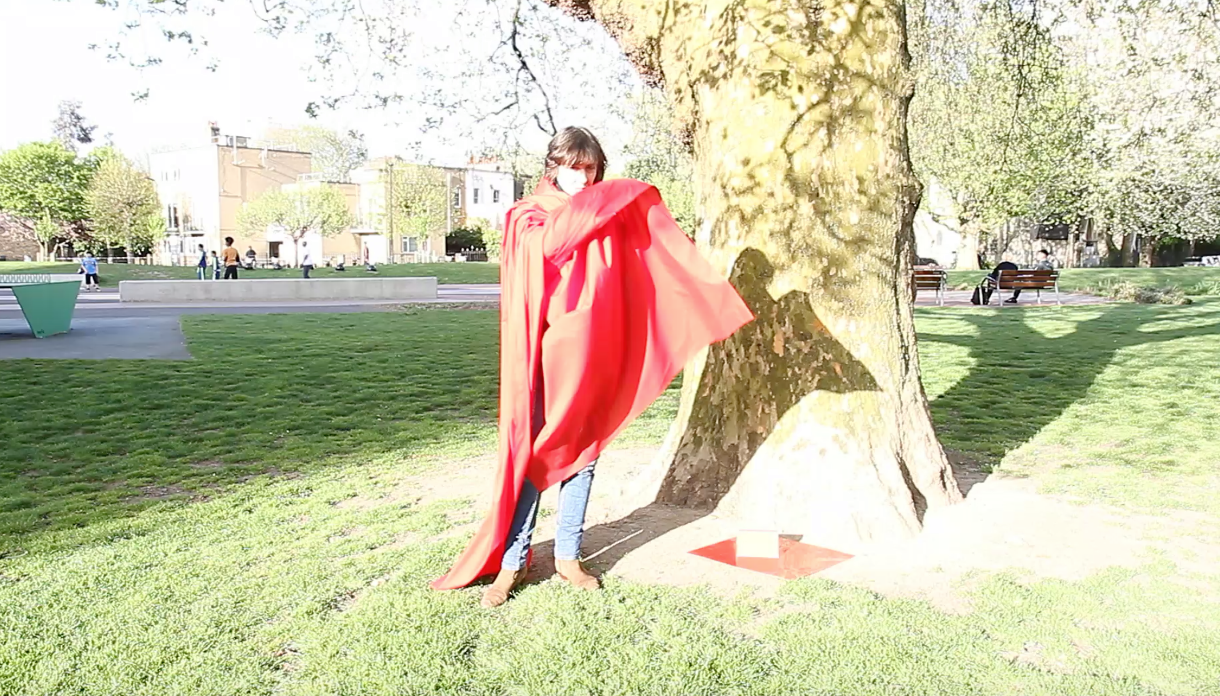 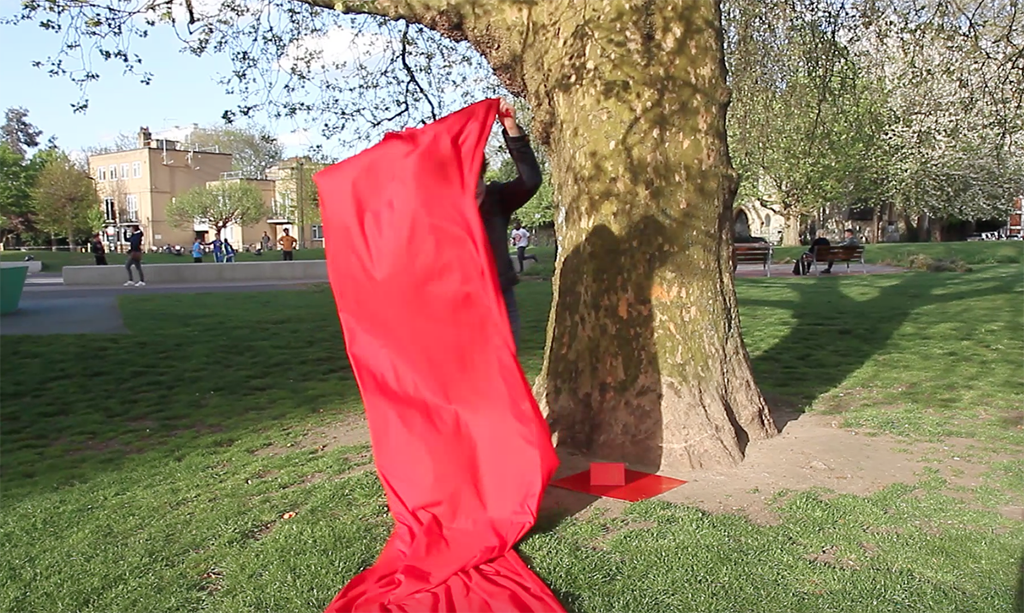 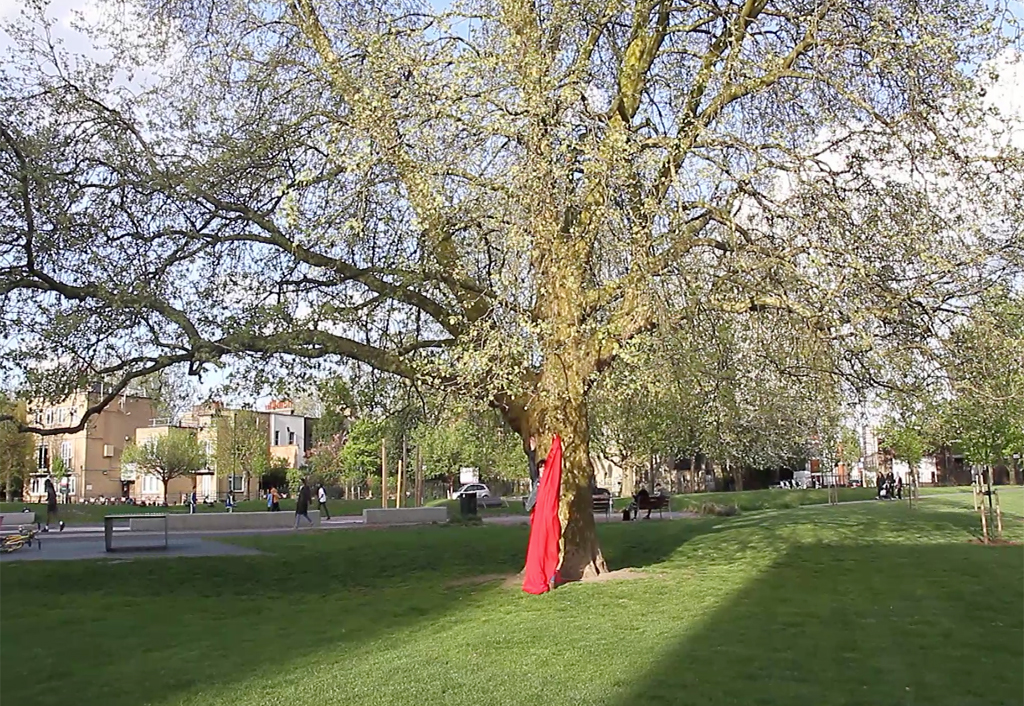 Red Sequences part one: The tree at the local park (becoming red event) 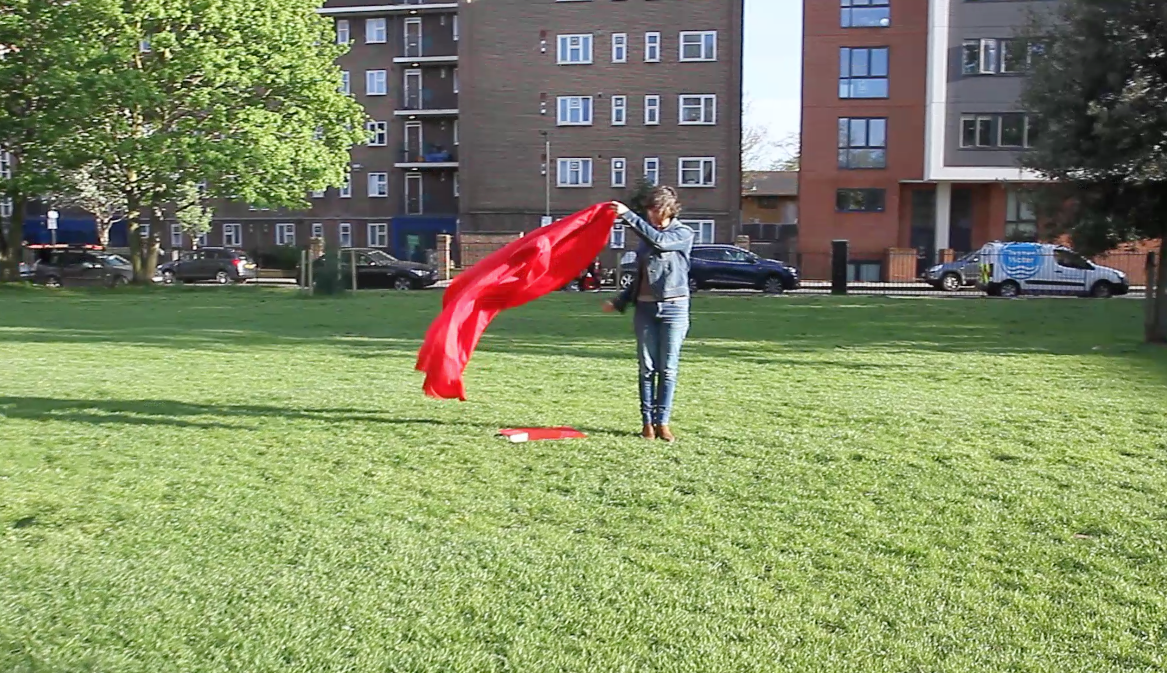 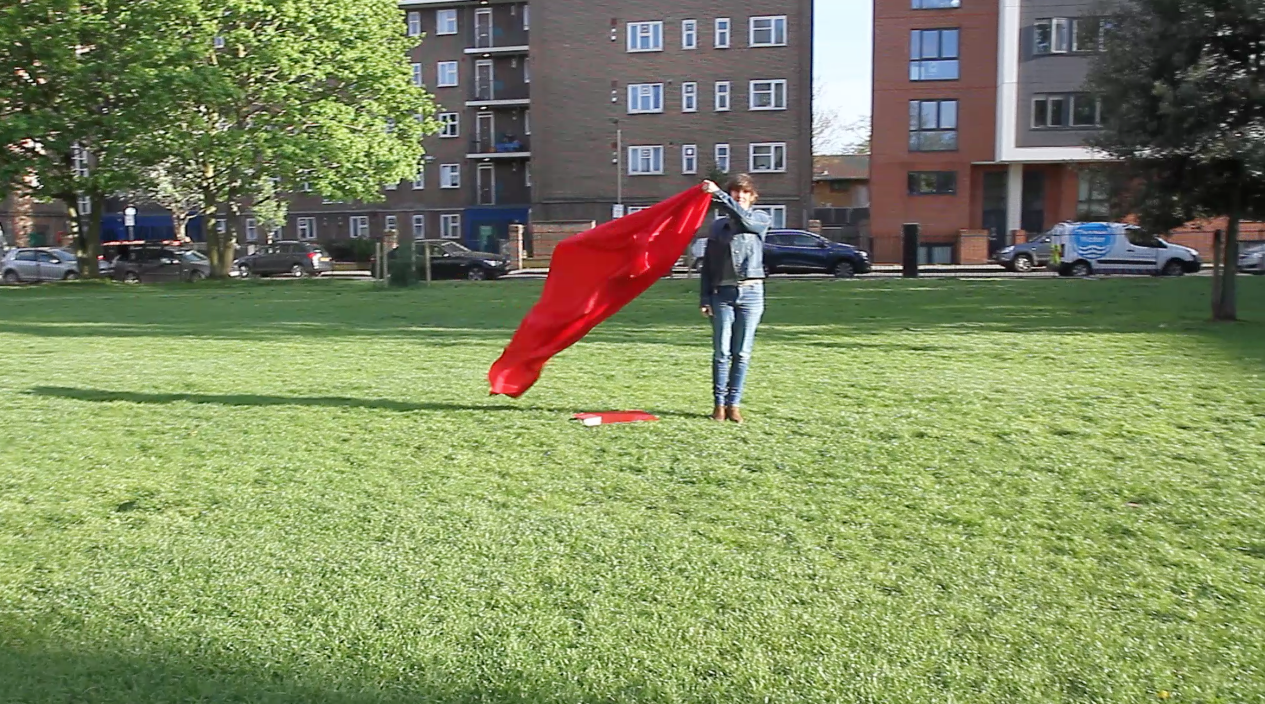 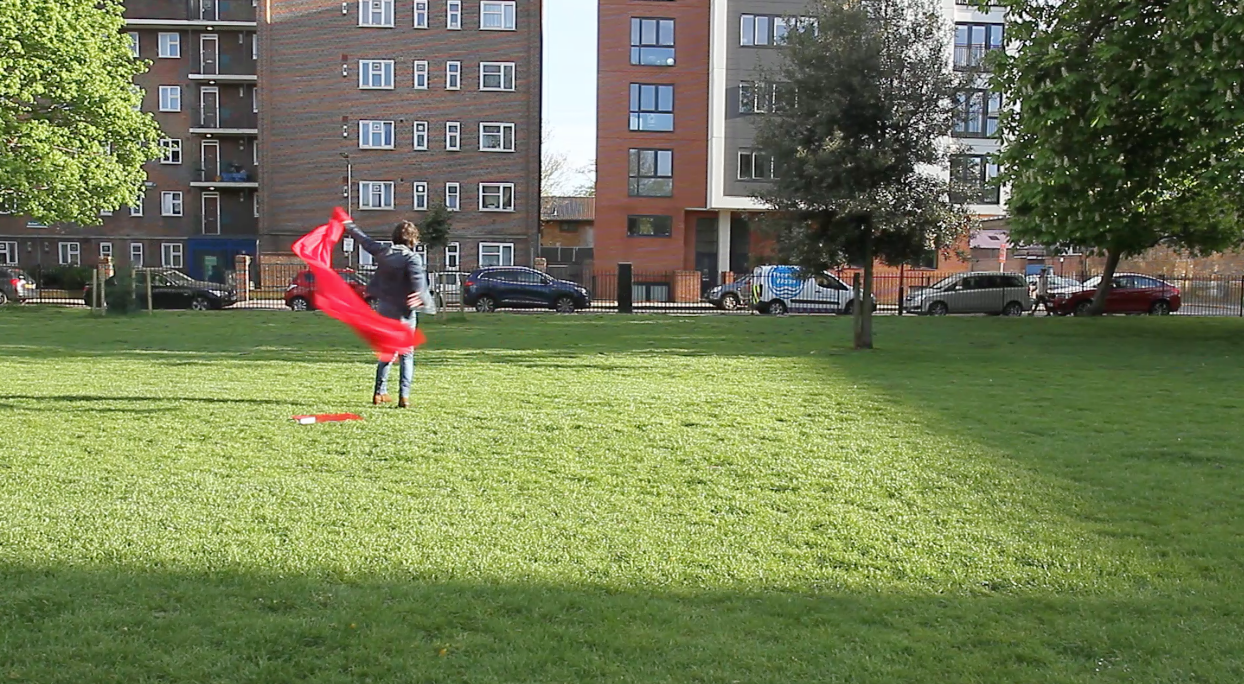 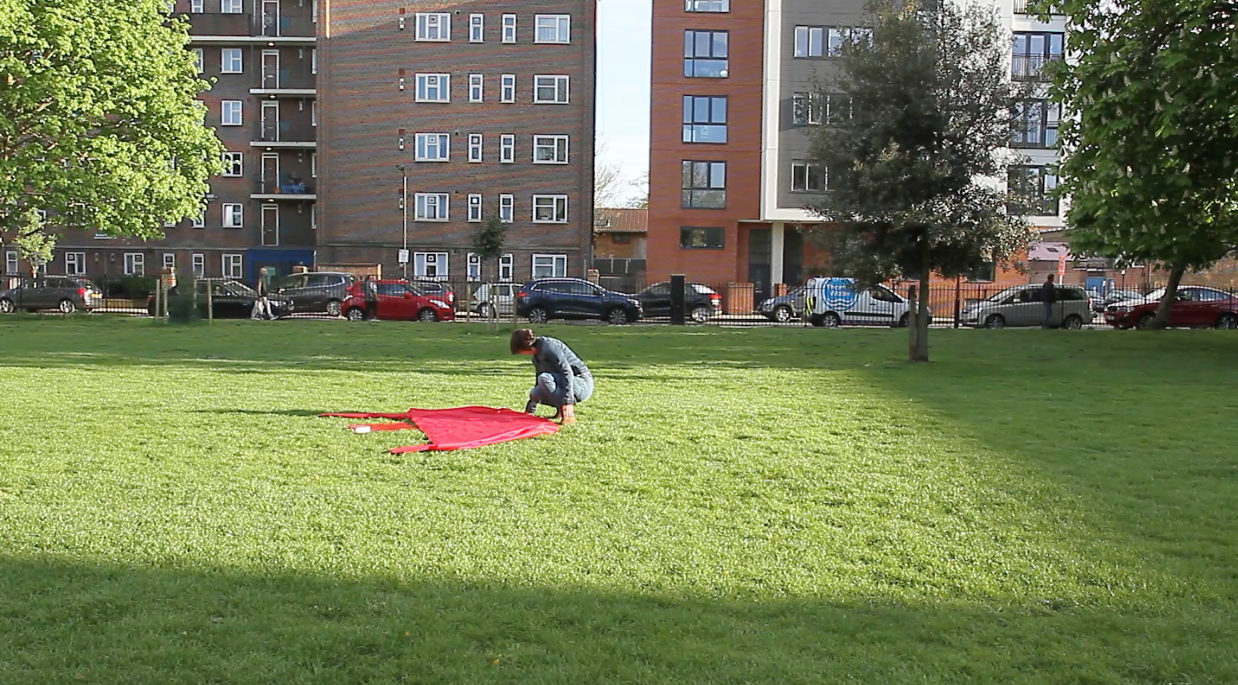 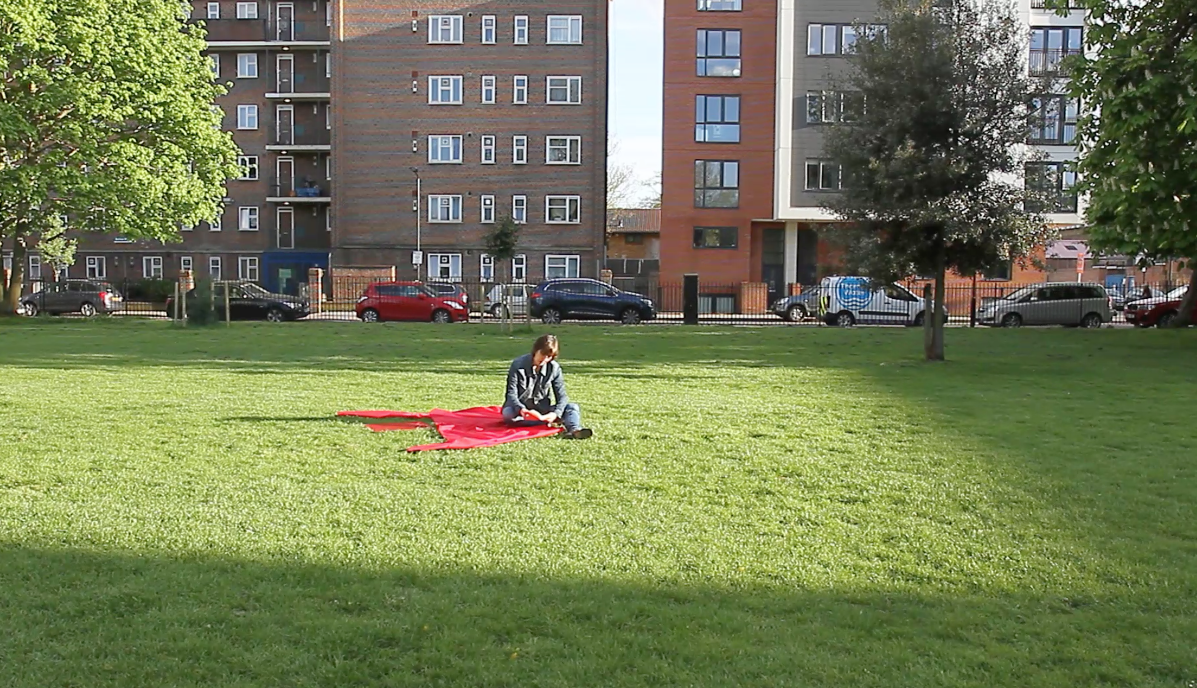 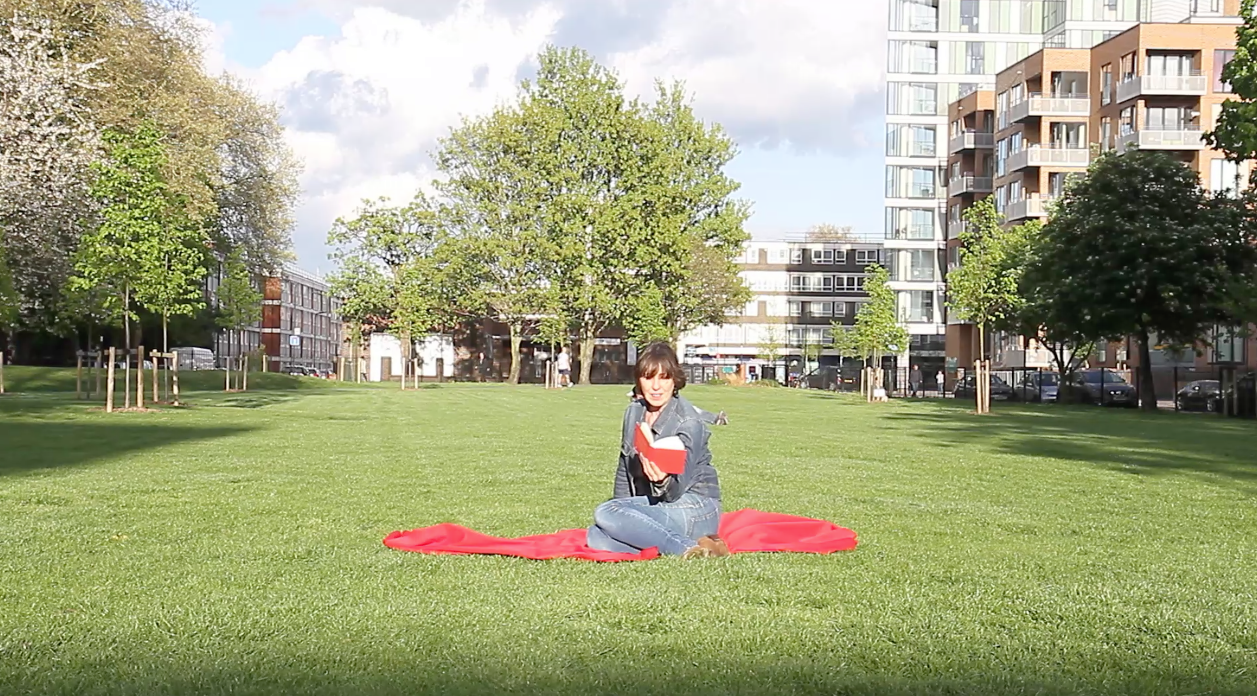 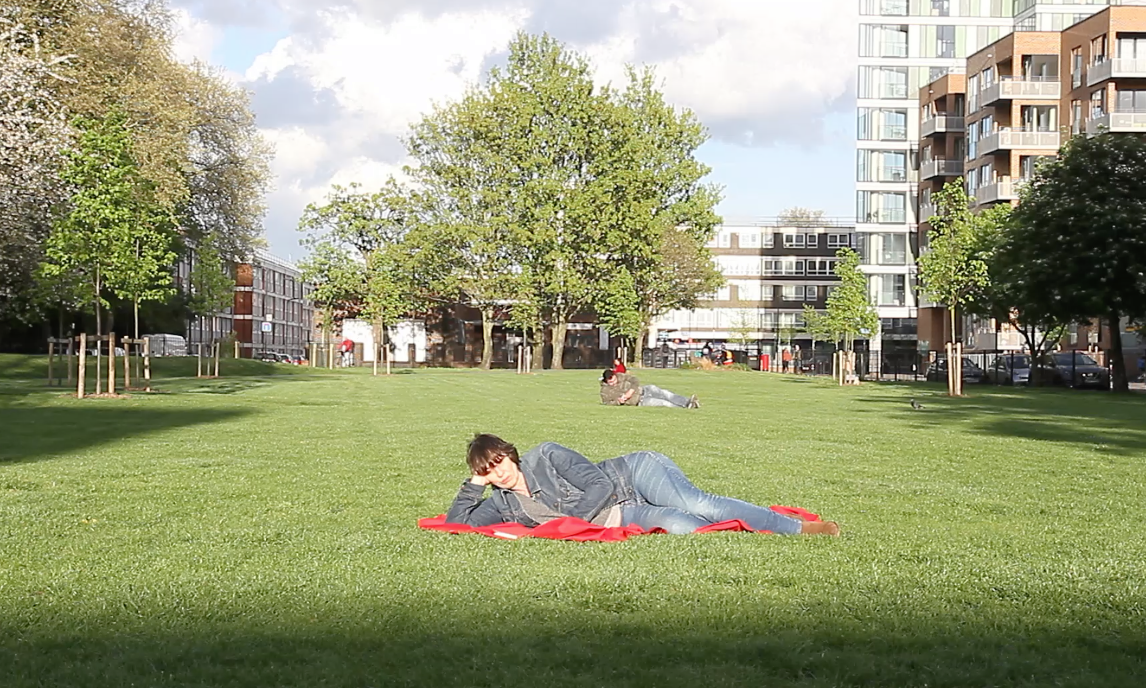 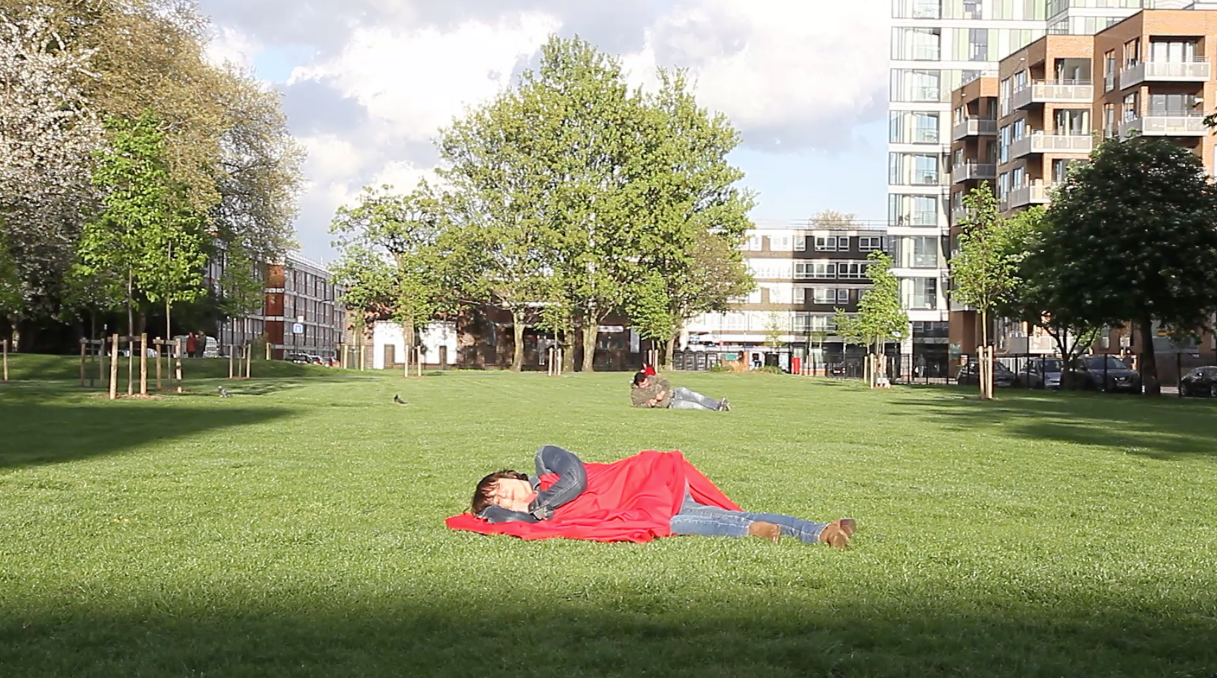 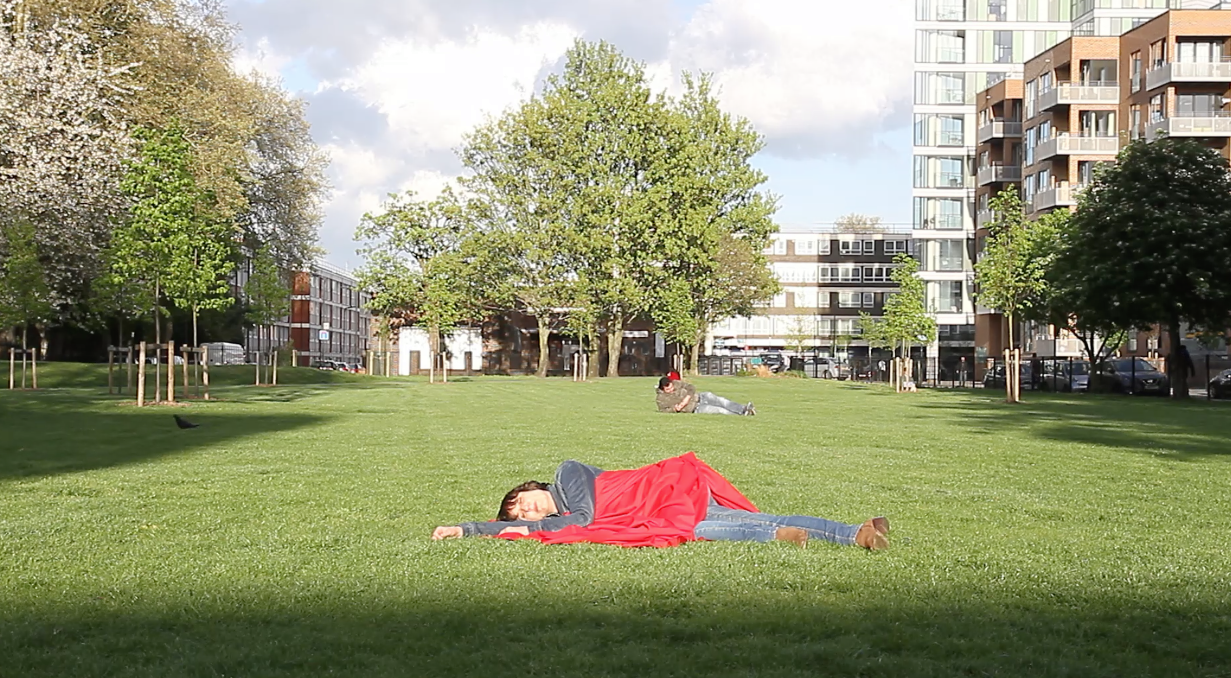 Red Sequences part four: Dreaming on the Red May dream

Esther Planas (Barcelona 1960), is an independent artist and researcher. She holds an MRes on Art, Theory, and Philosophy from CSM ( University of the Arts, London). She produces her online and Situationist des-educational project Escuela de Calor/School of Caldity, that was selected for the 8 Festival of Performance in Cali, Colombia by Helena Producciones (VISIBLE price 2012). Founding member of the London Artist lead co-operative project, Five Years since 1998. Her research focuses in notions of self-instituting practices across time and space and the power of utopias. Her workshop based “situations” are aural and ephemeral actions of gathering, where groups of unexpected peoples conspire or de-stabilise notions of the institutions.

Planas was nominated for the Paul Hamlyn Price in 2014