Join RED MAY at the Northwest Film Forum where we pose the question: which part of the bloated, predatory, and inefficient private sector should be socialized? Banks? Energy? Big Tech? Beachfront? We’ll take your suggestions and match them with the video responses from Red May Alums and Left thinkers from around the world, remixed by Tommy Swenson into a short film called Socialize This! We’ll submit the suggestions to our panel of Seattle’s best and brightest: Councilmember Kshama Sawant; writer-filmmaker Shaun Scott; artist-writer-musician Emily Pothast, UW Assistant Prof, Eva Cherniavsky, and Andrej Markovcic of the Seattle DSA. After they’ve chosen their favorite candidates for the Post-Capitalist future, we’ll be ready for the grand finale, Red May’s homage to Allen Ginsberg’s attempt to levitate the Pentagon in the 1965 March on Washington. Guided into the heart of the Anti-Capitalist Sacred by the music of Hair and Space Museum, we will channel audience energy into a public act of subtractive poetics and attempt to shrink the Capitalist sphere to the size where it can fit into the bathroom and be drowned in a tub. If we succeed, you will leave the theater and enter a whole new world.”
The Event is co-sponsored by Town Hall. It’s inspired by an op-ed in The Guardian by Nick Srnicek, author of Inventing the Future, Title of the article: We Need to Nationalize Google, Facebook, and Amazon. Here’s Why.
In the spirit of the op-ed, we’ve invited left thinkers from around the world to tell us via video which part of the “bloated, predatory, and inefficient private sector” they would socialize. (Banks? Energy? Dog Shows?) The responses will be collaged into a 30 minute video by Tommy Swenson that will be screened at the Film Forum.
The video will be followed by a 30-45 minute panel discussion on the question of what to socialize with a range of Seattleites from the arts and politics. We’d like to you to be on the panel with filmmaker and DSA member Shaun Scott, Artist-Curator Emily Pothast. After the discussion, there will be a 30 minute open mike for the audience to offer its candidates for ‘de-privatization.” For the finale, just like in ‘Project Runway’, the panel will vote on its three favorite ideas.
What’s the logic of the event? Not an effort to map a political strategy to get from here to there. Just a thought experiment to liberate the imagination–an exercise in subtractive poetics.
Everyone knows it’s become easier to imagine the end of the world than the end of capitalism., But (to channel Grover Norquist) maybe by subtracting its components one by one, reducing them to the size where we can mentally drag them into the bathroom and drown them in a tub, we can make imagining its end easier.

Kshama Sawant is an American socialist politician and member of Socialist Alternative who sits on the Seattle City Council. A former software engineer, Sawant became a part-time economics instructor in Seattle after immigrating to the United States.

Emily Pothast is a visual artist, musician, writer, and lecturer whose interests lie at the intersection of mysticism, perception, technology, and politics. Emily received an MFA from the University of Washington and is the co-founder of the bands Hair and Space Museum and Midday Veil. She is a regular contributor to The Wire Magazine, The Stranger, and Art Practical and lectures on art history at Gage Academy of Art.

Shaun Scott is a Seattle-based independent filmmaker, director, film editor, writer, and historian. He writes for City Arts Magazine and is a member of DSA. In 2010 he directed and wrote “Waste of Time”, a historical mash-up of original footage, archival images, and contemporary music meant as a portrait of consumer capitalism.

Eva Cherniavsky is Assistant Professor of English and adjunct faculty in Women’s Studies at Indiana University. Her articles have appeared in Arizona Quarterly, Genders, and Discovering Difference: Contemporary Essays in American Culture. Her recent book Neocitizenship: Political Culture after Democracy was published by NYU Press.

Andrej Markovcic is the chair of Seattle DSA. Markovcic is the winner of the 2012 Joseph Velikonja Undergraduate Prize, awarded by the Society for Slovene Studies. In 2017, He ws the spokesman for Seattle Democratic Socialists of America. 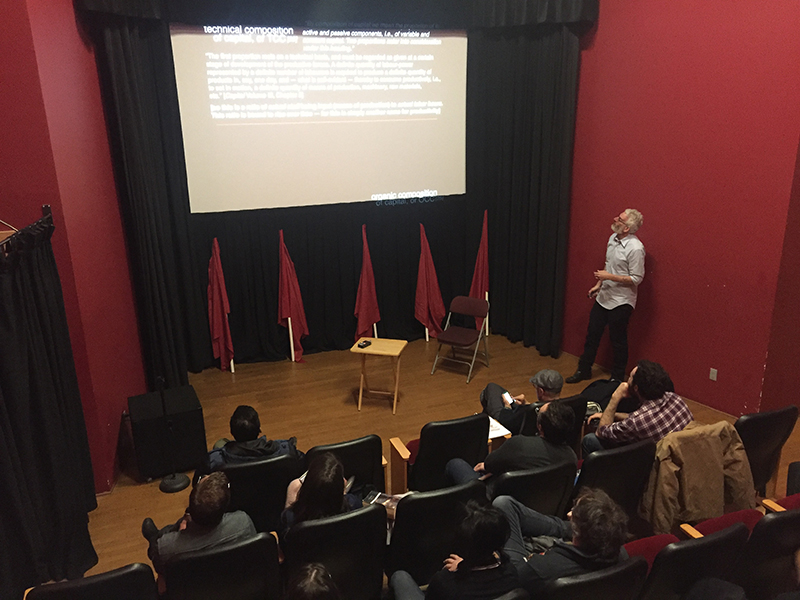 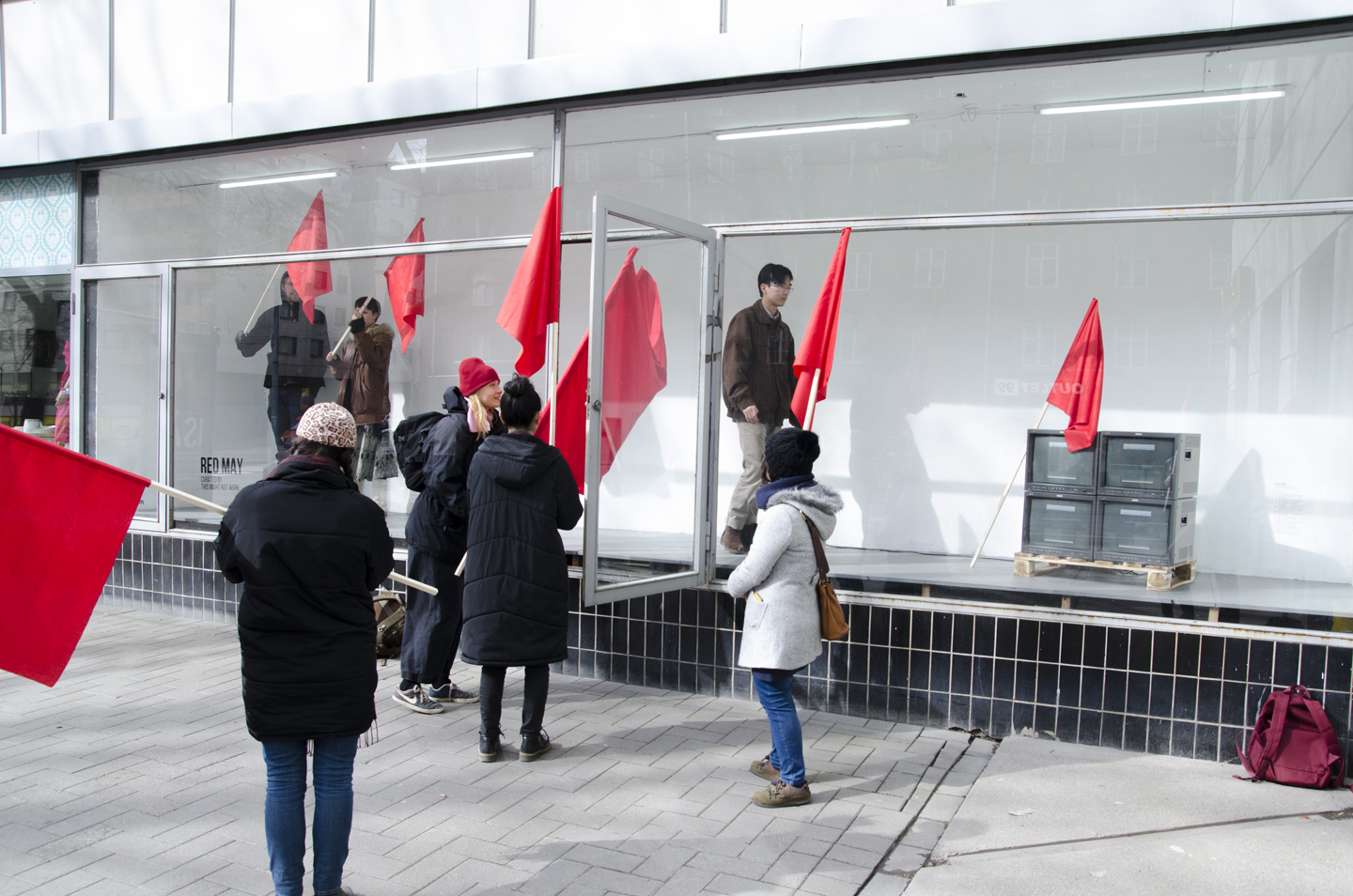