Paul Berger is a former professor at the University of Washington’s School of Art. He was a professor for 35 years and he co-founded the Photography program in 1978. Berger earned a BA degree at UCLA and an MFA at the Visual Studies Workshop in Rochester, NY. His work involves multiple images in structured sequences, often with texts. Also his interest in sequence and narrative transitioned to digital manipulation of electronic imagery beginning in the early 1980’s. His photography work has been shown in exhibitions internationally and nationally, such as Los Angeles, San Francisco, Paris and Cologne. Paul Berger was also a subject of a 2003 retrospective exhibition “Paul Berger: 1973-2003” at the Museum of Contemporary Photography, Chicago, which was reviewed in Artforum that same year. Berger has been published in numerous books, including Seizing the Light: A History of Photography; Robert Hirsh, 2000; Nash Editions: Photography and the Art of Digital Printing, ed. Garrett White, 2007; and The Digital Eye: Photographic Art in the Electronic Age; Sylvia Wolf, 2010.

He will speak, variously, about the history of computing, his past work, and a current ongoing project. 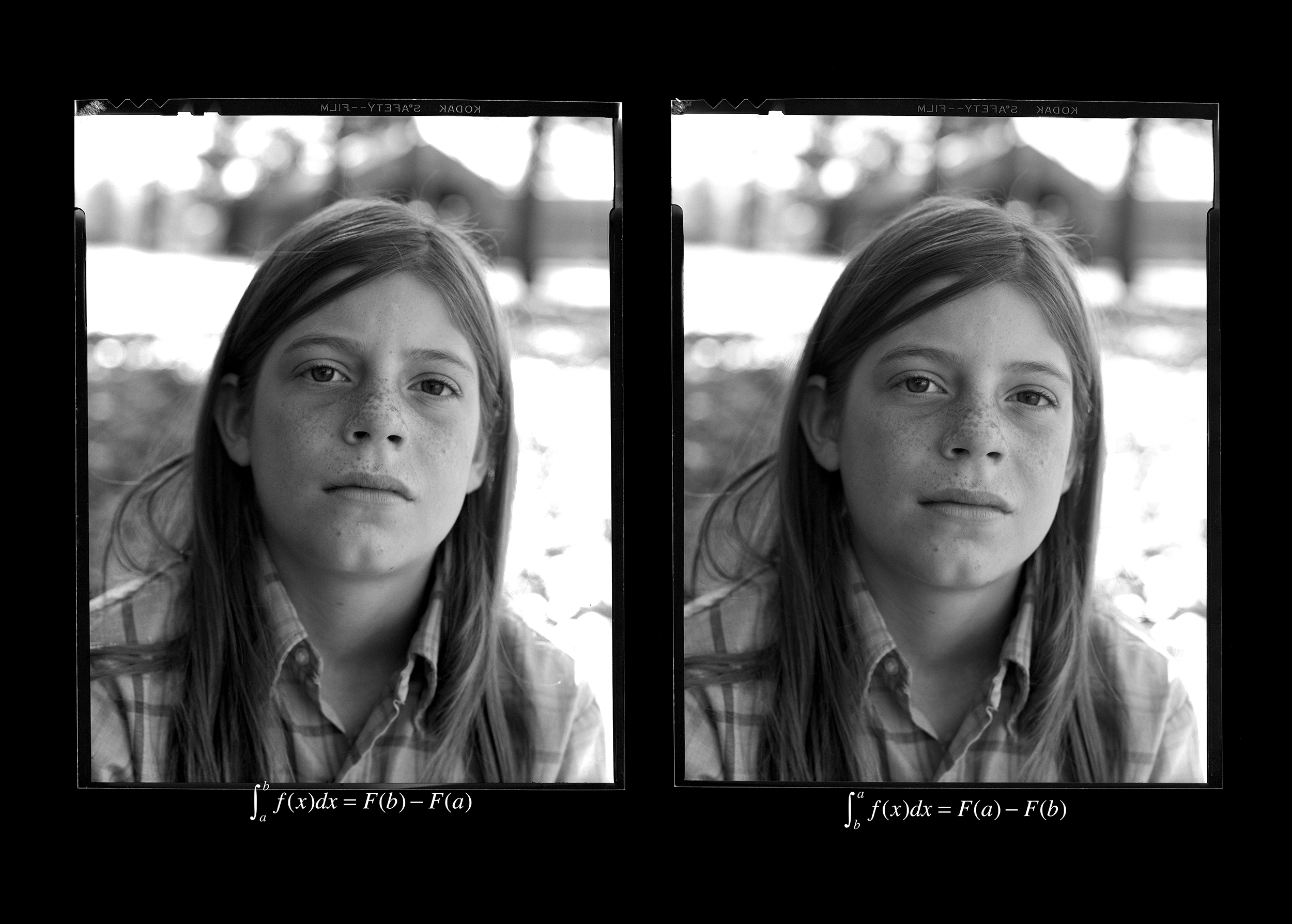