“A work of art is good if it has arisen out of necessity. That is the only way one can judge it”
-René Karl Wilhelm Johann Josef Maria Rilke

Matt Bell and Hami Bahadori started a project in November 2015, when Hami moved to a small studio apartment. The collaboration was cut short after Matt left for his 10-month travels around the world; Hami then finished the piece and decided to have a small opening…

Matthew bell sent video footages to Hami throughout his travels. They collaborated on a video piece, which was shown at the space during the opening.

For the opening reception, due to the small size of the apartment, they could not invite all of their friends at the same time; therefore they had to invite people in different times throughout the day. They sent invitations with different opening times.

No•Mad was Hami’s living space for 2 months; a period in which he did not use any of the walls of the apartment. And did not take anything out of the space. All objects that came into the space stayed there to the end of the project. 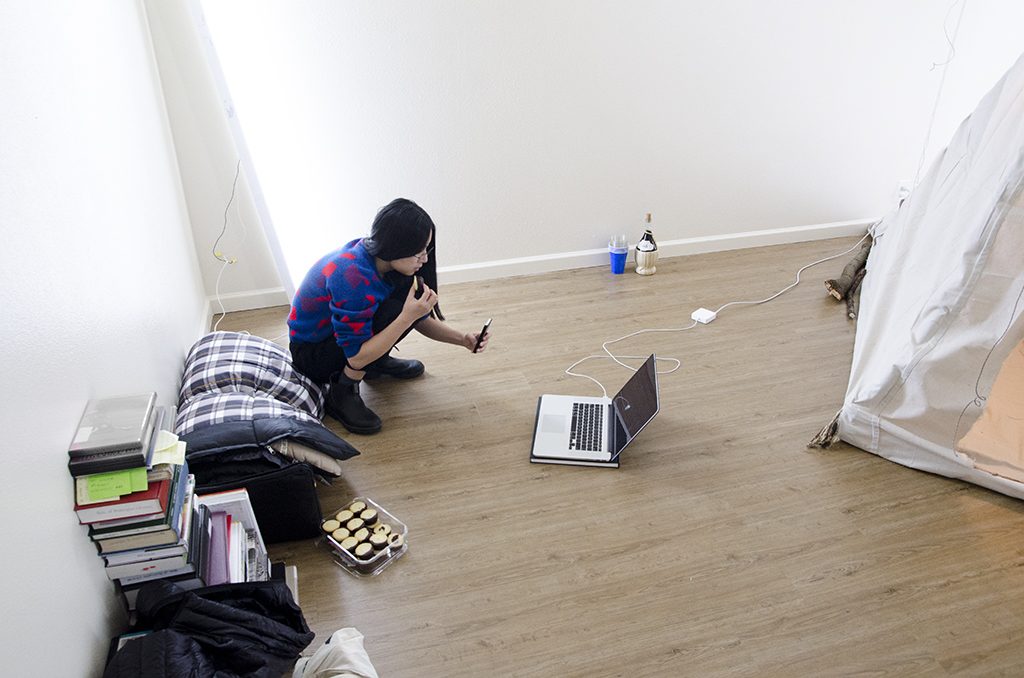 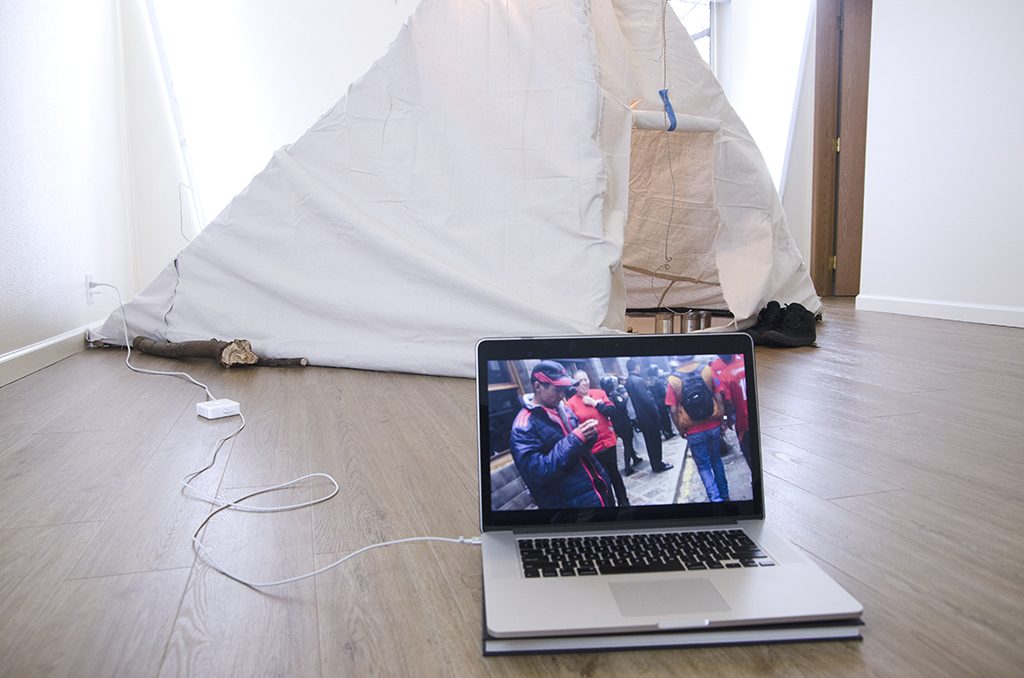 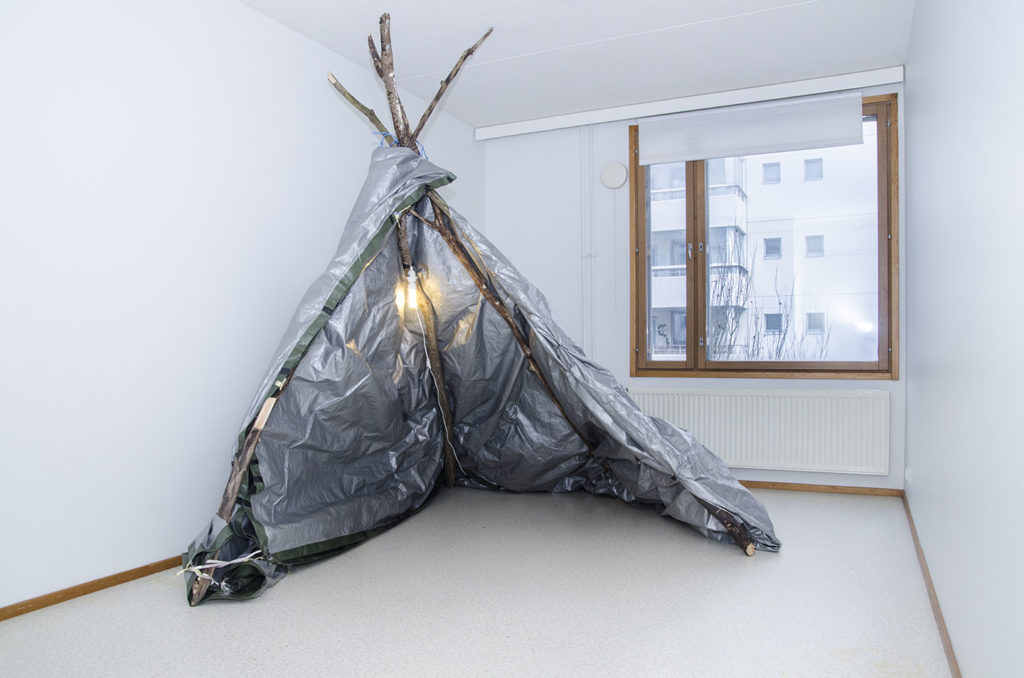 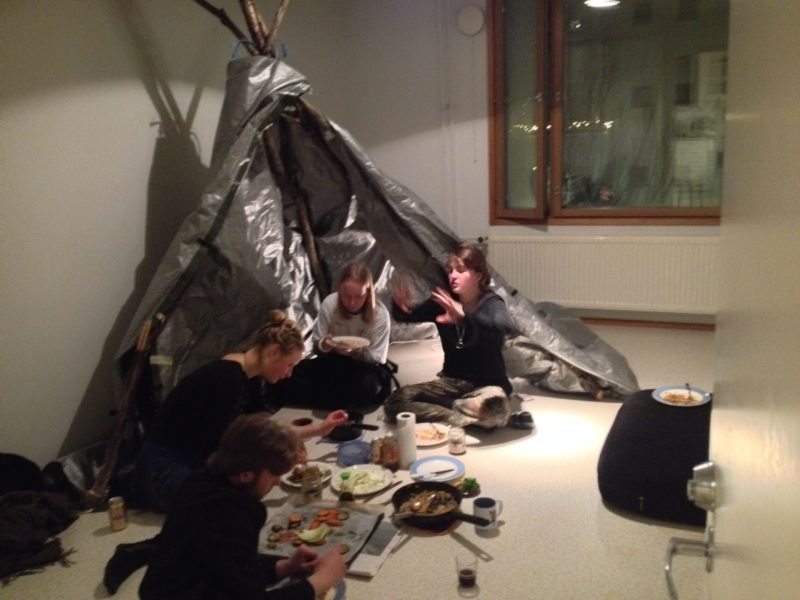