“Bad behaving women, a chainsaw man, a bomb spraying toys and a Log Head – all of them on an adventure inside an absurd arctic soulscape. Something has caused everyday normality to veer off course.
Why the snowy Datsun 100A is driving in the summer, and why has the duck gone blueberry-picking? Why a man and a lynx kitten are living in a motel? Can a desert island be inside a forest?” -Maarit Suomi-Väänänen

Maarit Suomi-Väänänen is an award-winning media artist and a graduate of the University of Art and Design, Helsinki. Maarit combines the expressive forms of visual art to optical possibilities. Her films ponder social and emotional themes as well as themes connected to identity and communication. Praised as fascinating and open to a multitude of interpretations, Maarit’s experimental comedies and documentaries have toured over 40 countries and presented in exhibitions, biennales, festivals and broadcast. Her works have won two main prizes in Canada: Festival du Nouveau Cinéma Montreal 2009, and TUFF Toronto Urban Film Festival 2014, judge Guy Maddin.

The event is organized through a collaboration of This Might Might Not Work artist collective and Ex-club and is followed by an informal dinner. The talk is part of series of events title becoming collective for autumn 2017.

Free and open to all
Optional RSVP 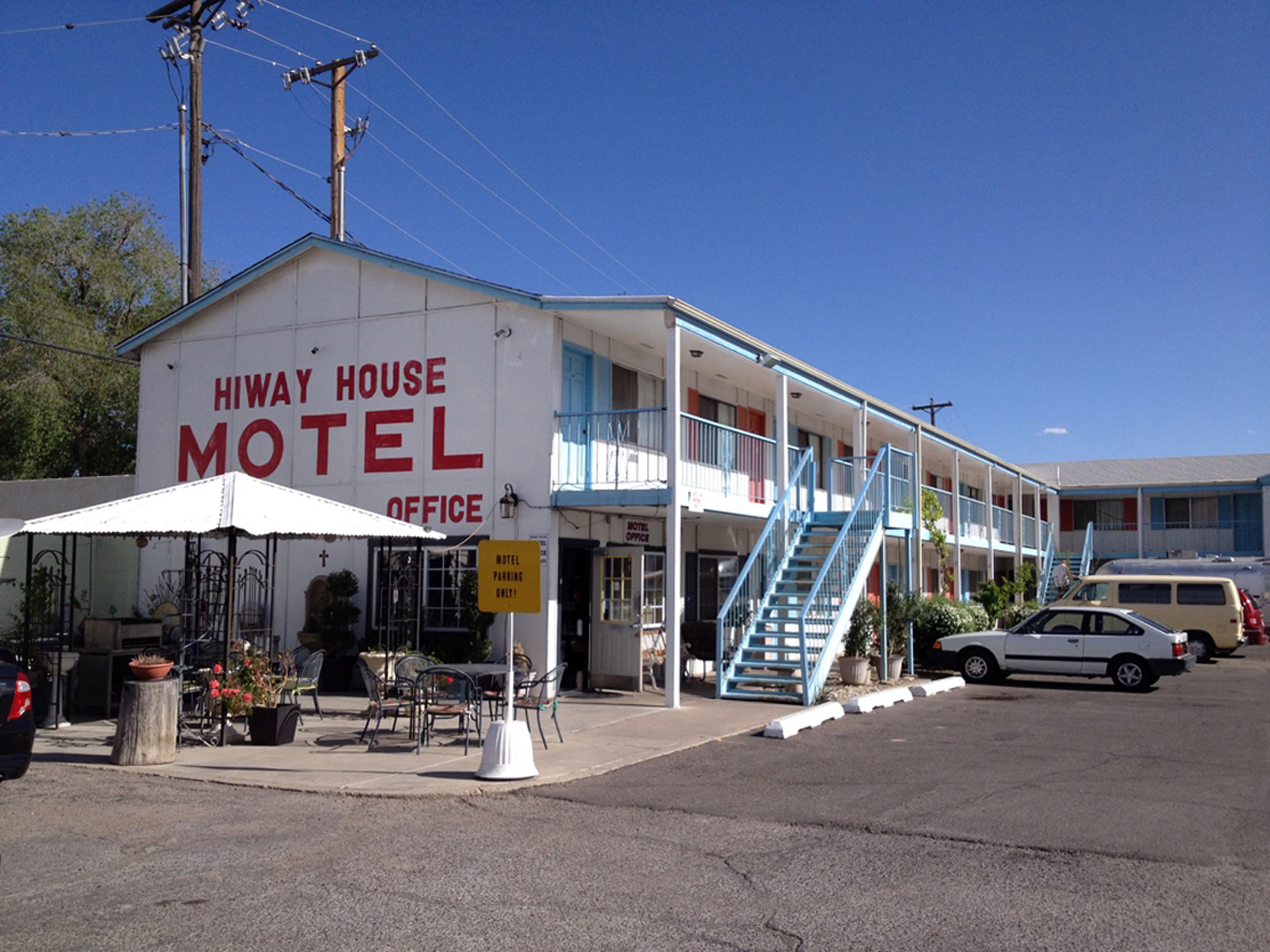 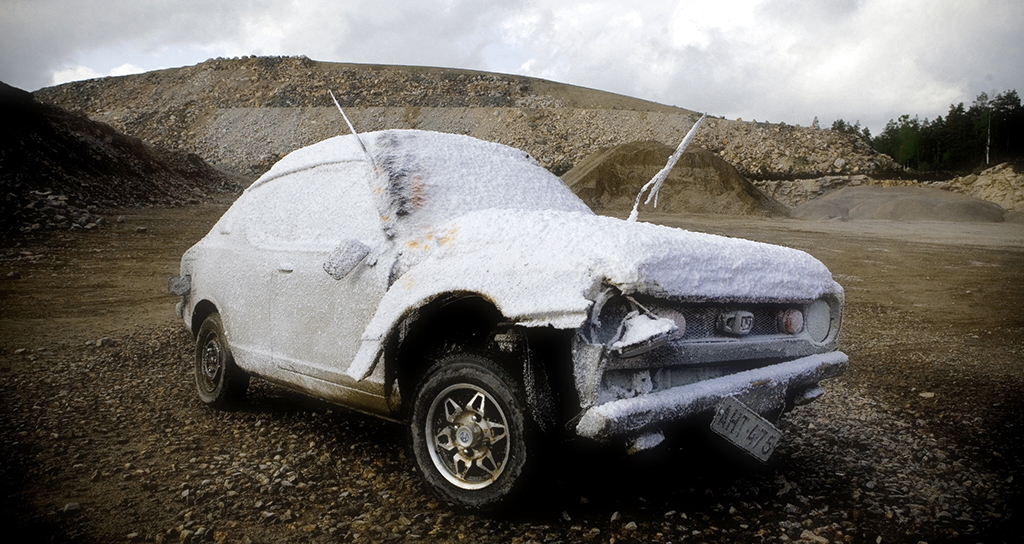