John Knight received his MFA in Visual Studies in 2013 from the Pacific Northwest College of Art in Portland, Oregon. His recent alternative gallery with Eleanor Ford and Kyle Raquipiso, Cherry & Lucic, was included by Michelle Grabner in Portland2016: A Biennial of Contemporary Art as an artist project. He has exhibited nationally at EXO Project Space in Chicago, Illinois and Third Party Gallery in Cincinnati, Ohio. In Portland, Knight has shown at the Littman and White Galleries at Portland State University, HQ Objective, and MEΣ(s)A Project Space. Earlier this year, Knight had solo exhibitions at both Conduit and Muscle Beach. 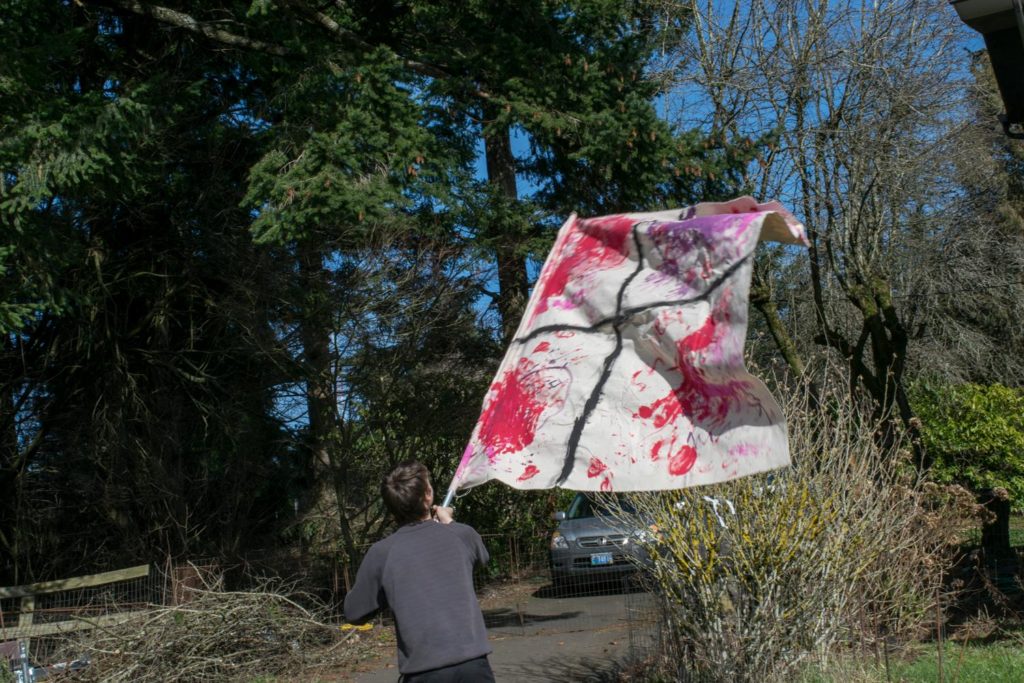 In 2017, Knight co-founded the alternative gallery Williamson | Knight with curator Iris Williamson. His other curatorial endeavors in Portland include H. Klum Fine Art, as well as DIY Printing and Free Space Projects in Cincinnati. Knight’s writing has been featured in several exhibition publications in Portland, including “Notes for an Arts Manufacture” in Pillowtops and Beyond by Carly Mandel and “Abstract and Not So Abstract Arrangements” for Becoming What Was at Duplex Gallery. In late 2017, he will present his work at Julius Caesar in Chicago for a two-person exhibition with Matt Morris. Knight will spend the rest of the year as a resident artist at MoMAZoZo in Carrizozo, New Mexico.

For TMNW, Knight will give a presentation on his recent project-based initiatives at Conduit, Muscle Beach, and Cherry & Lucic. He will address the politics and problems of labor and collaboration in art.