Gretchen Bennett is a Seattle based artist, who’s works has been shown in variety of different venues locally and internationally. This year, Gretchen Bennett’s work was included in the exhibition, The Potato Eaters at Greg Kucera Gallery in Seattle. In 2014 she received the Betty Bowen Special Recognition Award and she completed postgraduate work at the Vermont College of Fine Arts. In 2012 she presented a project with the Drawing Center and the Lower Manhattan Cultural Council in New York. In 2011, she presented a solo show at Vignettes and her work was featured at Grimm Gallery, Amsterdam. In 2010, she won a LMCC residency on Governors Island, New York, and her work was included in the Seattle Art Museum exhibition, Kurt.

Recently, she has been converting her drawings to photographs and exploring personal essay. 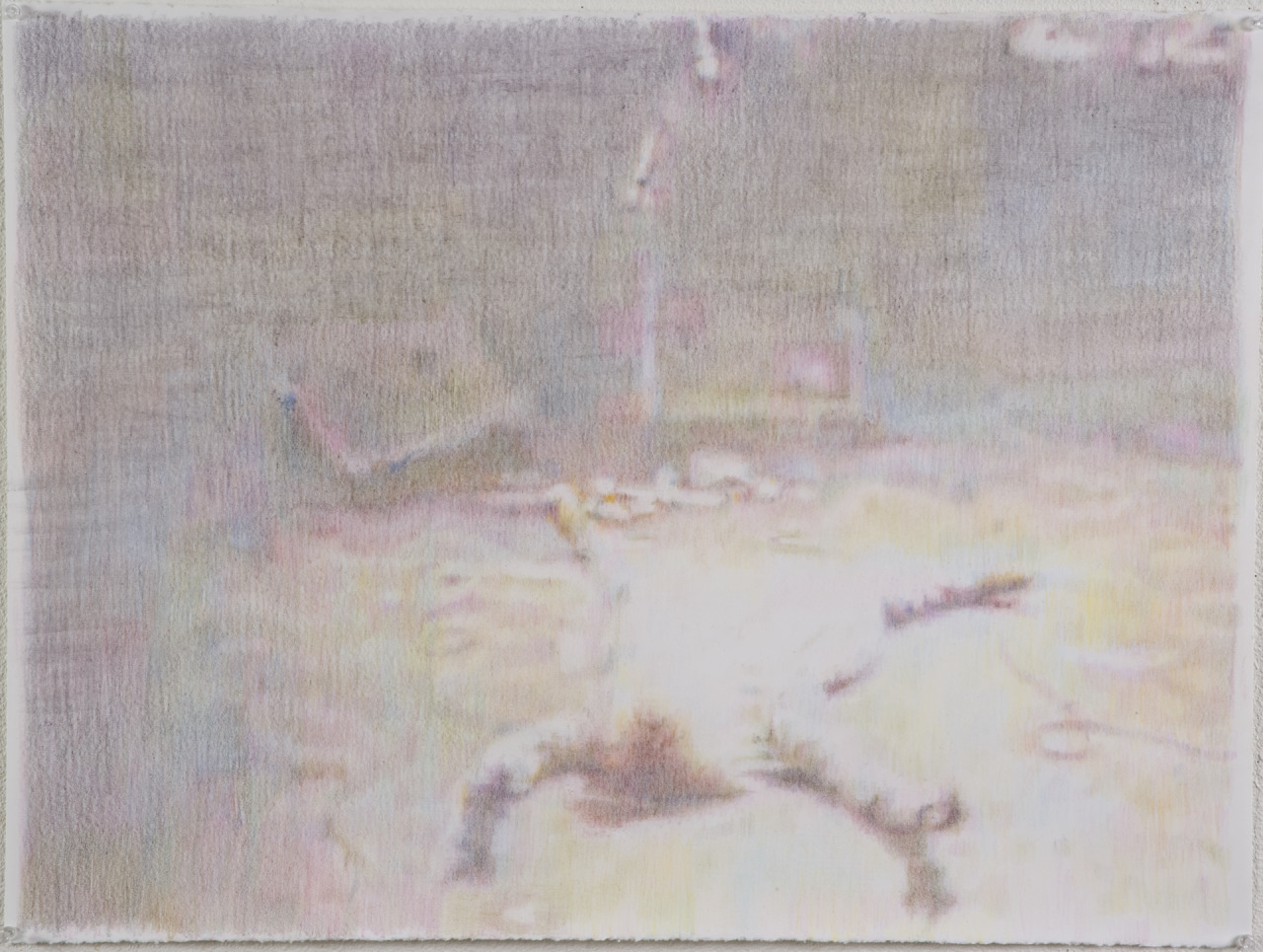