Carrie Bodle is a visual and sound artist who creates immersive installations that explore the relationships between art and science, translating inaudible or invisible phenomena into sensible experiences. Through this translation, she is interested in the mediation of the natural world through data streams and how artworks offer an open-ended approach to the ways we interface with and understand the world around us. Notable works include Sonification / Listening Up which utilized sound as a representation of research at MIT, extending to the public what is normally invisible, and Wavelines, which used data from ecosystem models along the Washington Coast to create a multimodal experience of art through scientific research. Artist residencies and fellowships include Rockefeller Foundation Bellagio Center, IBM Watson Collaborative User Experience Group in Cambridge, MA, and 911 Media Arts Center/Henry Art Gallery in Seattle, WA. She is included on the Oregon State, San Francisco, Cambridge Arts Council, and City of Seattle Public Art rosters. Bodle has exhibited widely at venues including the Location One Gallery in NYC, the DeCordova Museum in Lincoln, MA, Grunwald Gallery at Indiana University, and CoCA Seattle. She received her Master’s of Science in Visual Studies from the Massachusetts Institute of Technology Visual Arts Program and is currently a Lecturer in the School of Interdisciplinary Arts and Sciences at the University of Washington Bothell. 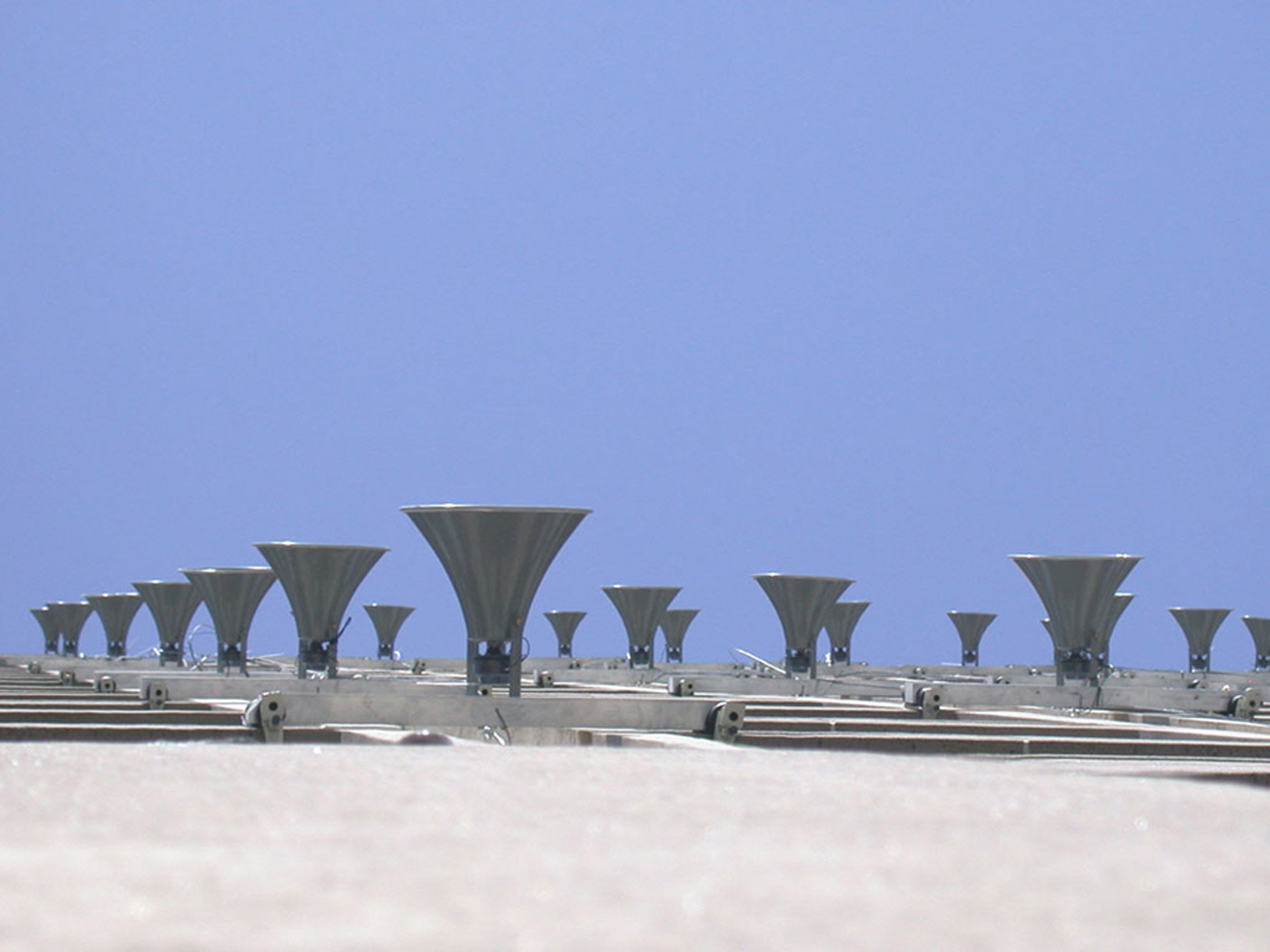