Originally from the Los Angeles area, Brandon Aleson has lived in Seattle since 2009, the year he graduated from UC Santa Barbara with a B.A. in Spanish literature and linguistics. He is a self-taught artist, maintaining a practice that focuses primarily on the ontology of the image, with inevitable spillages into sound as physical material, and digitally mediated space in relation to the physical body.  In 2014 he completed “Blood Let,” a performance in which his blood was extracted by a phlebotomist, made into blood sausage by the artist, and then re-consumed.

He has shown at various venues in the Northwest, including Hedreen, Punch, Gallery 110, Glass Box, and the Jack Straw New Media Gallery, with recent online shows at The Unstitute and Violet Strays.

Aleson will be partly talking about his new project, generationloss.click, which is a series of web pages he has built as a creative archive based on media related to his family.

Link for the Event + RSVP 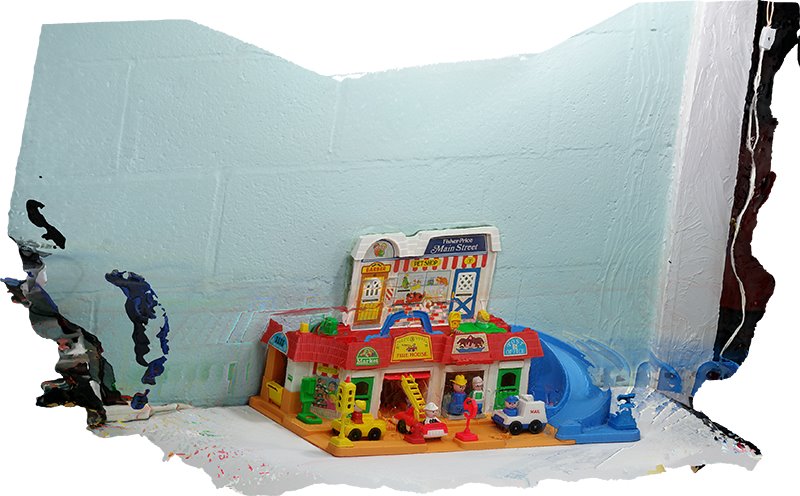 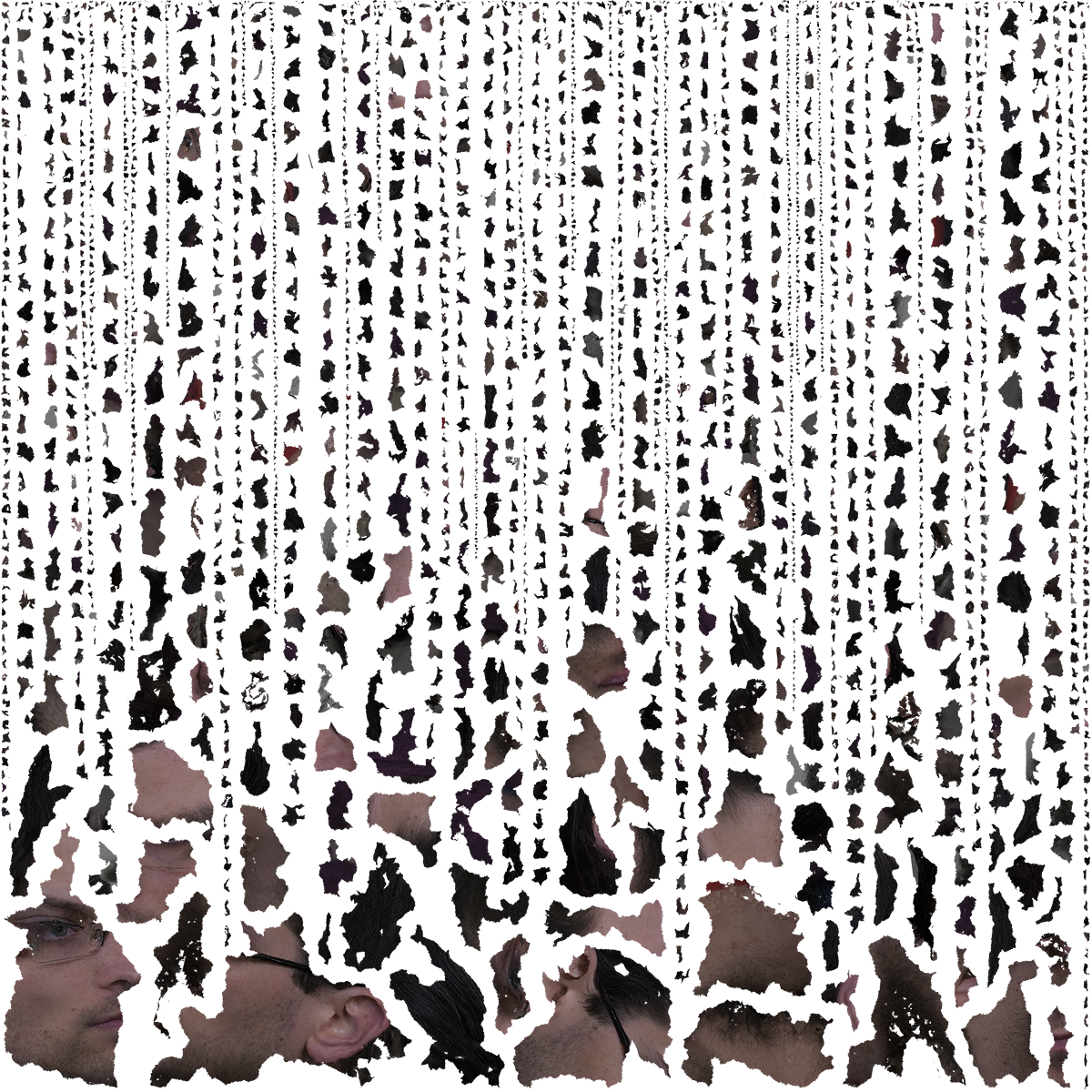