Anastasia Hill is an interdisciplinary artist based in Seattle. She received her BFA from Art Center College of Design in 2007, and her MA and PhD in Film and Media Studies from UC Santa Barbara in 2009 and 2016. In 2014-2015 she attended the Whitney Independent Study Program in New York.

Anastasia has written, read aloud, performed, screened, uploaded, installed, outsourced, and presented work about topics such as: nausea; darkness; glass; dread; desire; the gaze; despair; the 2008 housing market crash; the desert, perspective; altered states; solitary confinement; simulation; the body; the post-digital; poor resolution; abjection; drugs; sensory deprivation; depression; mediation; language and (the breakdown of) subjectivity; mimesis; the “wilderness;” productions of knowledge; the politics of sight, of representation, of form; the poetics of space; and the aesthetics of capitalism. Her most recent projects include an experimental booklet on “opportunity” and labor, a collection of neurotica e-books, and a counter-fashion clothing line under the name Dr. Dreadful (www.drdreadful.xyz).

Common to her work in all its forms is a preoccupation with process and the psychological distress it both causes and is inspired by. The problem of making work—of decision, faith (good, bad, leaps of/to), and the “dizziness of freedom”—will guide her upcoming talk at Glassbox. 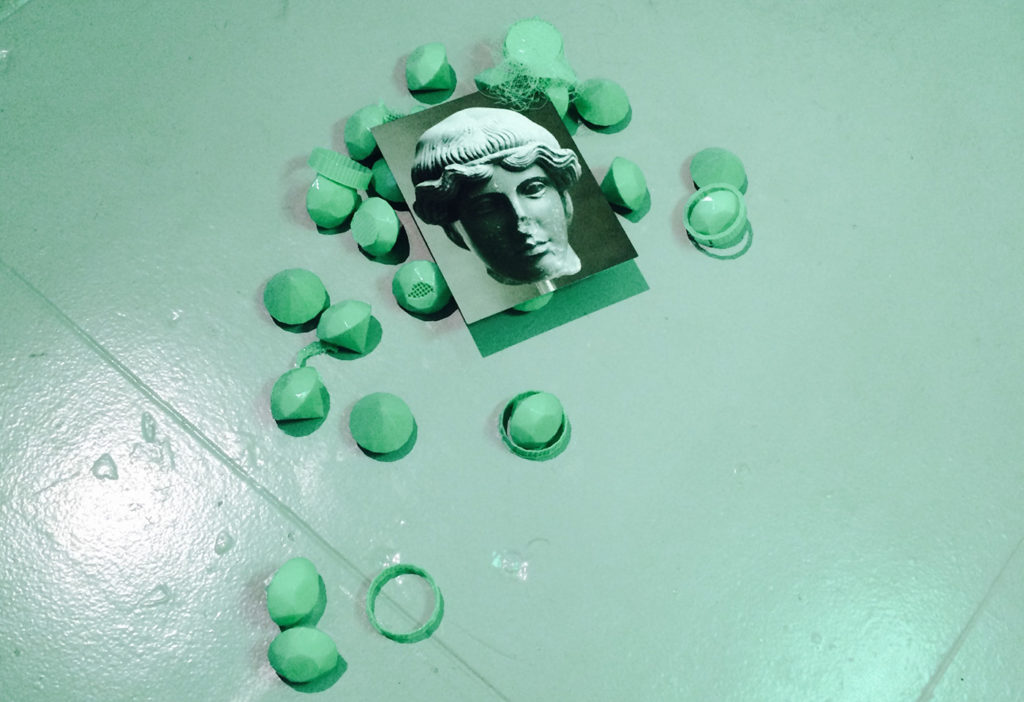